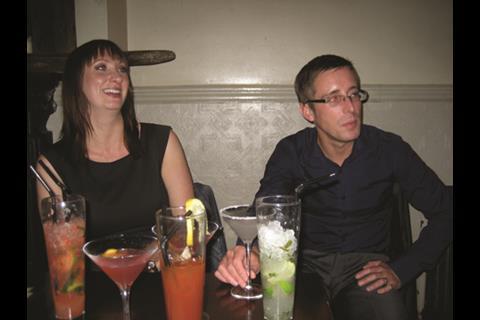 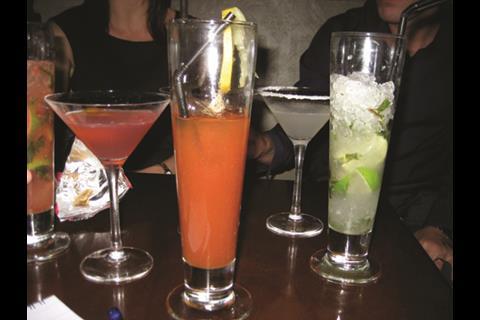 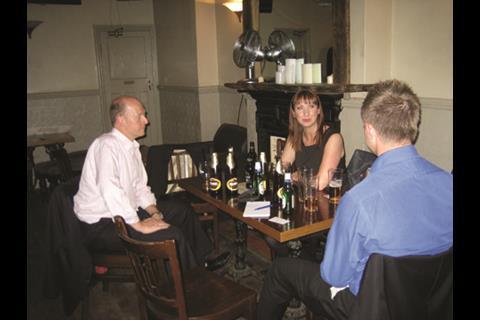 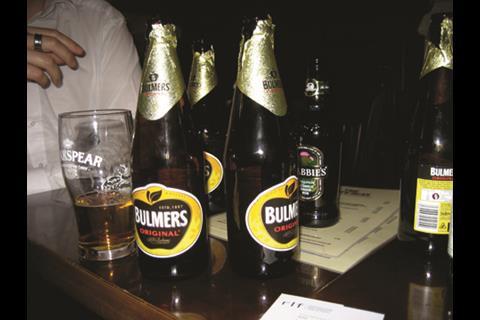 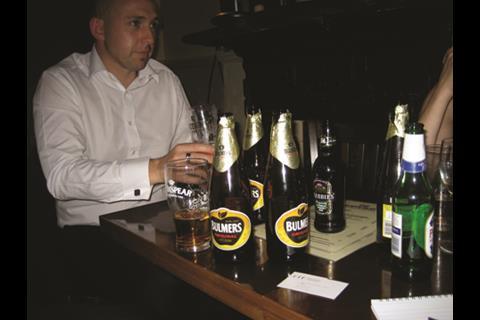 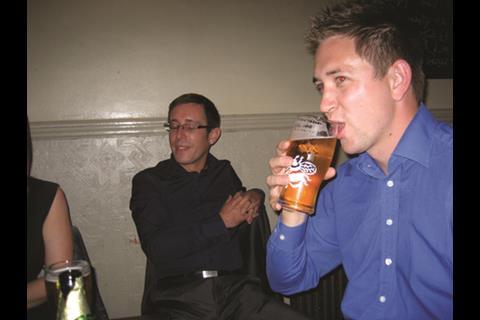 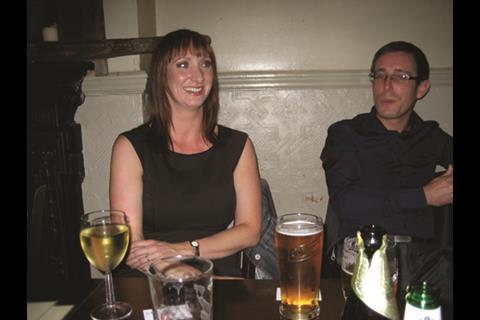 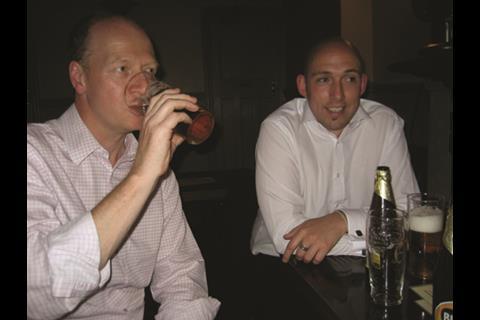 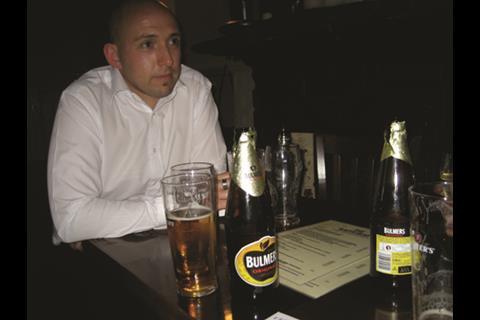 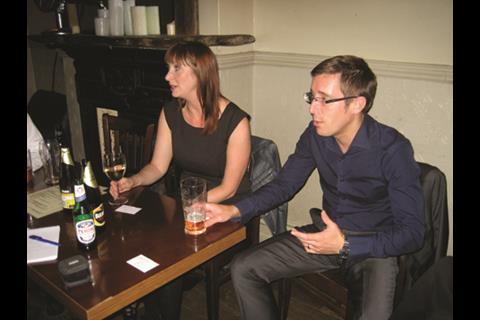 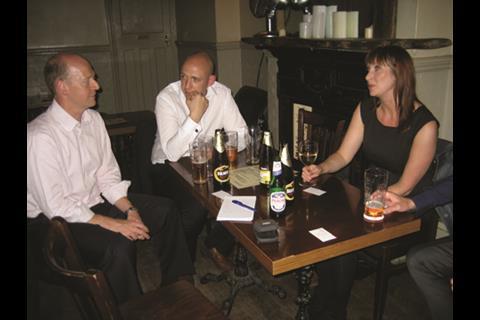 When QSs get together they talk about childhood games and haircuts

﻿Despite a surprise attack by an over-affectionate dog and the fact it’s a Monday, everyone is in good spirits. In fact, Raymond is in an especially good mood as he’s off to Switzerland tomorrow. He’s not travelling light, though, with “a wife, a mother-in-law, three suitcases and two kids in tow”.

﻿Chris spent his youth outdoors, practising something called ’Kerbsie’ - a game of sharp reflexes, accuracy and the roadside

There are a few parents in the group and talk turns to what keeps nippers occupied these days - Tony’s five-year-old is a master of the Nintendo DS.

Reminiscing about games of the past, Sally suggests “fuzzy-felt”, but football coach Chris spent his youth outdoors, practising something called “Kerbsie” - a game of sharp reflexes, accuracy and the roadside: basically, throwing a ball against the kerb and catching it.

Raymond boasts that he went to school with 1,500m silver medallist Lisa Dobriskey and once beat her over a leg of 100m. This, apparently, made him “a hero for weeks”.

This leads Dominic to point out that there’s actually a celebrity in our midst - the pub landlord put in a stint on TV show Grange Hill as a character bewilderingly named Cracker. With the help of RLF staff’s funding over the years, Cracker has refurbished the pub from a “sawdust-and-beer” joint to a cocktail-shaking venue with a Wii in the corner (just make sure you wear the wrist strap of the controller when playing, warns health and safety consultant Chris).

In fact it’s not just the White Bear that is an RLF regular haunt. Many of the staff frequent the hairdresser next door, where you can enjoy an expensive haircut for the privilege of having a beer at the same time. “That’s why we all have the same haircut and jaunty quiff,” explains Steve. “Always swept to the right, never the left,” chips in Raymond. Apparently a lot of RLF gossip is exchanged in this infamous salon, something the follicly-challenged Tony and Chris feel quite bitter about: “It’s hair-ism,” claims Tony.

From hair to clothes, and Raymond has a bold statement to make: “We may be QSs, but we’re more stylish than architects.” However, some members of the group think they could up the fashion stakes. Chris remarks that Northern kids go out in their pyjamas and he thinks this is a good idea. “Why should we wear suits just because we live in London?” They do enjoy the freedom of dress-down Fridays at RLF but Dominic’s idea of this means “just undoing one button”. Sally suggests pyjamas could be worn on a Friday but Steve isn’t sure he’d be allowed to come in in what he wears to bed. Best leave that there …