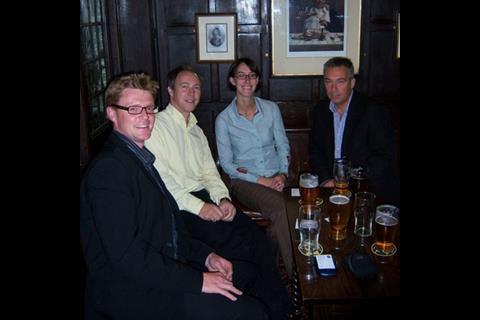 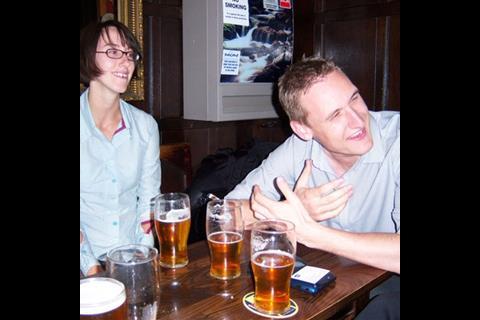 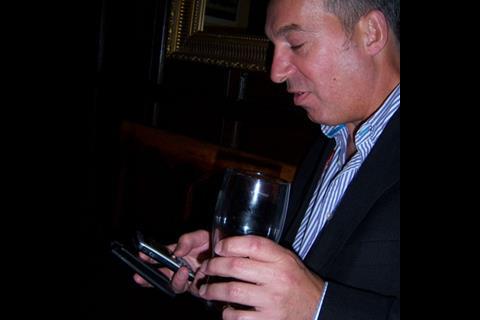 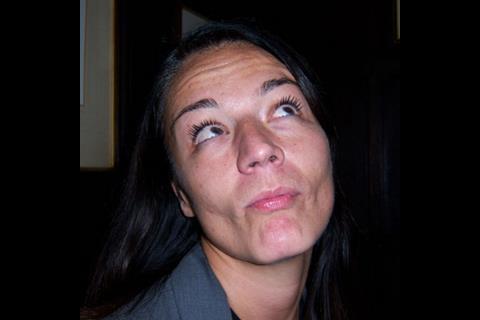 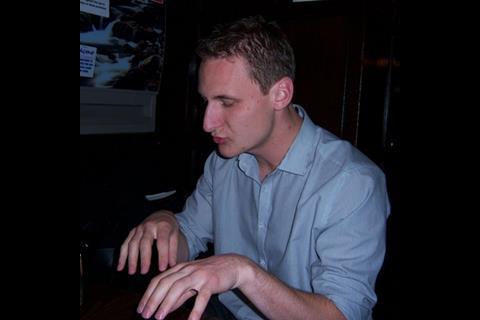 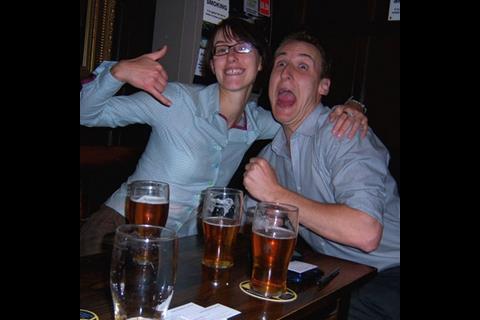 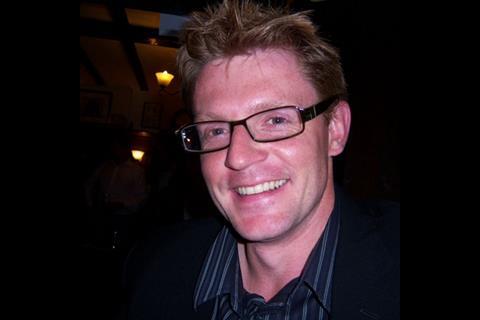 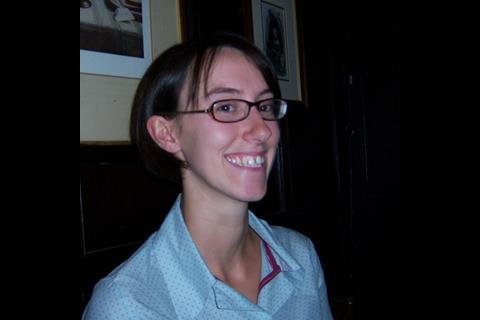 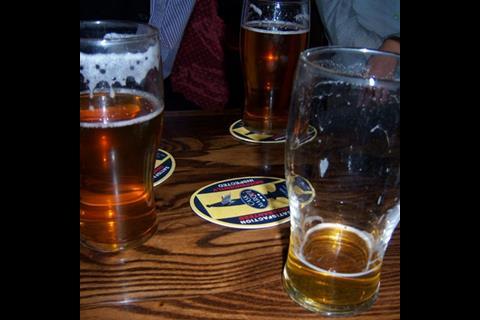 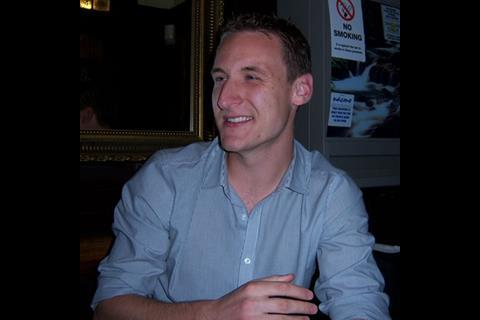 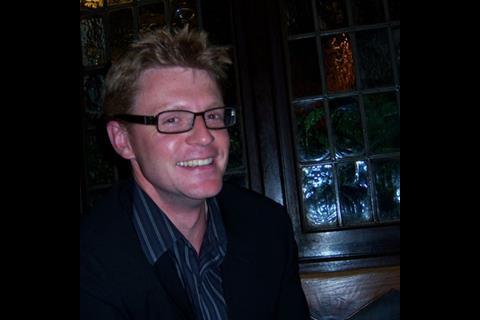 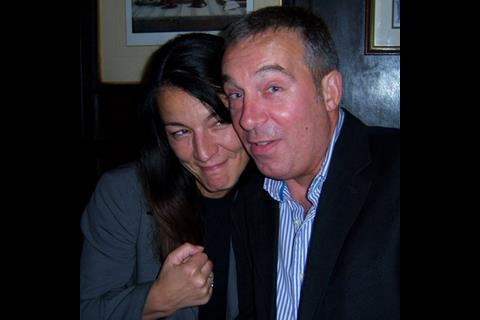 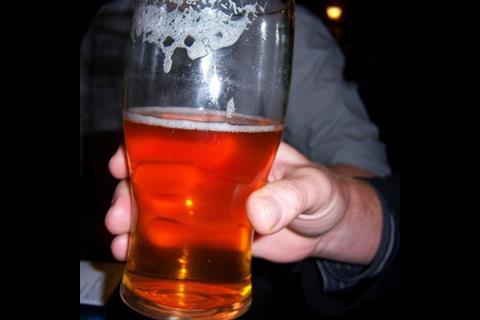 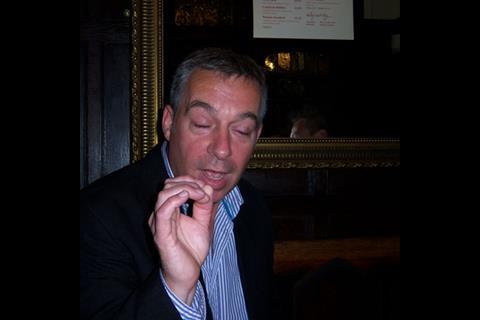 I was always under the impression Clerkenwell was jammed with shiny wine bars packed with young trendies sipping sauvignon blanc, but no, the evidence is strongly to the contrary. Maybe that’s why architects like the place so much – after all, they love designing trendy new buildings but all live in old houses, so why shouldn’t they design trendy bars but actually drink in ancient, crumbling pubs?

As it happens, I am not in the company of architects this evening. Engineer Faber Maunsell joined the Clerkenwell bandwagon at the end of last year, having moved from the Barbican to a converted factory-type number in Hatton Garden.

Sasha orders a Guinness, to the horror of her colleagues. They chorus: ‘You can only drink real ale!’

But they’re clearly taking time to adapt. The venerable drinking establishment in which we find ourselves, just yards from their office, is not entirely to their tastes. Instead, they wax lyrical about the pub next to their old office, which is made to sound like a wondrous cross between the bar from Cheers and a site hut. “When you went in, there would always be someone from Faber Maunsell at the bar – it was like an extension of the office,” says a misty-eyed Stuart.

He explains that the problem with this place is that it’s just too popular. Luckily we have booked the wood-panelled snug, which we have all to ourselves.

Sasha turns up and orders a Guinness, to the horror of her colleagues. They chorus: “You can only drink real ale!” She concedes quickly. “I’ll drink what I am told,” she accepts.

This restores harmony, but only temporarily. John returns from the bar looking slightly panic-stricken: “We’ve drunk them out of Oakhams, so it’s got to be Exmoor Gold.”

We couldn’t finish the nursery rhyme, despite trying for half an hour

With everyone’s glasses refreshed, John suggests a game called Grand Old Duke of York, which involves reciting the nursery rhyme by going around the table one word at a time. When you get to the “up they were up” and the “down they were down” the person doesn’t say up or down, but just looks up or down. Confused? We were too, particularly after several pints – we couldn’t finish the rhyme despite trying for half an hour.

“Faber Maunsell can’t do a nursery rhyme,” groans one of our number, but I don’t think Building was particularly good at it either. Indeed, the most successful participant is Sasha, even though her Serbian upbringing meant she missed out on the unique charms of traditional English children’s songs.

As the Grand Old Duke of York begins for about the 30th time, it occurs to me that you can have too much of a good thing. Roll on a trendy wine bar next time …