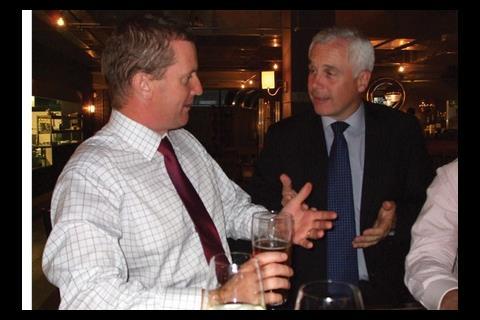 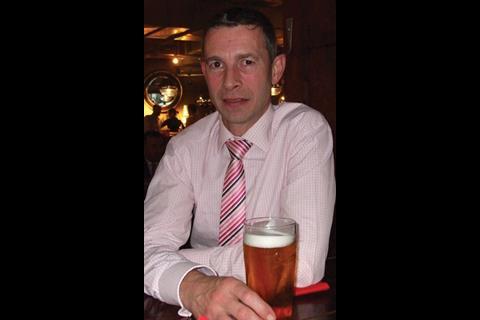 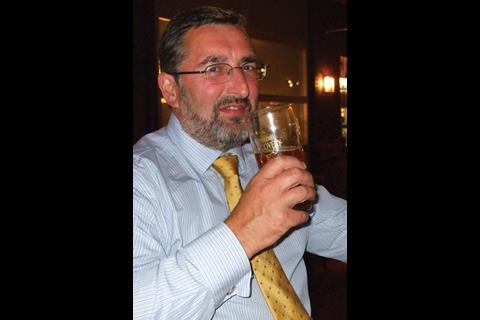 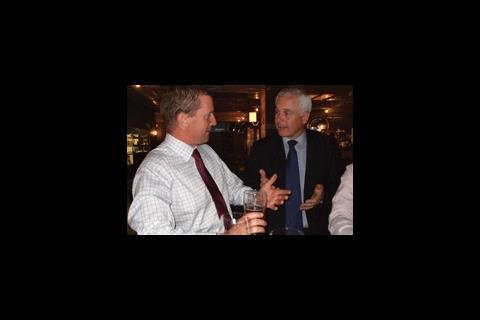 “So what do you want to talk about then?”

Roger’s opening is not best calculated for breaking the ice and getting the conversation flowing but Matt is in no doubt as to a suitable topic: the Ashes and England’s miraculous scraping of a draw in the first test. After careful deliberation, the group reaches an important conclusion: those whingeing Aussie bastards should have taken England’s gamesmanship with better sportsmanship.

It turns out our antipodean rivals are not the only ones in the firing line tonight. QSs are just as likely to be the butt of jokes on a night out with building surveyors. For Trevor, the antipathy is historical: “I remember when I was at university, the QSs used to come to lectures and you could tell it was the first time they had touched the textbook.”

“Which one? How To Count Bricks Stage Two?” chips in Matt, who proudly states that there are two QSs in the world that Trident likes. Perhaps the lucky pair will be invited along on the company’s next away day – which is likely to be a little less glamorous this year thanks to some money-grabbing cricket organisers (yes, we’re back to the Ashes). “Every previous year we’ve taken a box at Lords and this year, of all years, they decide to double their prices,” moans Matt. So is there a recessionary alternative to live cricket? “Yes, television.”

Maybe a rest from attending sports matches is just as well – not just for their wallets, but also their livers. Roger recalls signing off an expenses bill after the team went to the Ryder Cup one year. “It was a piece of paper with just two lines on it: six set meals and 246 Singha beers.

The next closest hospital was in Wales but my father insisted my mother crossed her legs and they drove to Liverpool. He didn’t want a Welsh baby

Tonight the team is also giving a good show on the drinking front and, after a couple more rounds, Matt introduces us to a new game: how many Michael Jackson songs can you slip into conversation? We get along swimmingly – “Bad”, “Thriller” and “The Lady in My Life” in the first minute – in spite of Dorian’s attempts to get us back to more serious topics, such as economic green shoots and the benefits of a top notch website.

There is more music chat to come. Matt has just been to an Oasis gig and is overflowing with enthusiasm for the Mancunian group, despite being a Scouser by birth. He explains: “I was meant to be born in Chester but the hospital was closed owing to a measles outbreak. The next closest hospital was in Wales but my father insisted my mother crossed her legs and they drove to Liverpool. He didn’t want a Welsh baby.” Dorian, who is Welsh, takes this in good heart.

At this point Trevor, whose two daughters are away travelling, makes his apologies and heads home to keep his wife company. Roger is hot on his heels. But the rest of us are in no rush to leave. Several drinks, and many song titles, later, we finally decide to “Beat It” home. (Sorry – couldn’t resist.)

For the latest jobs in quantity surveying visit here.