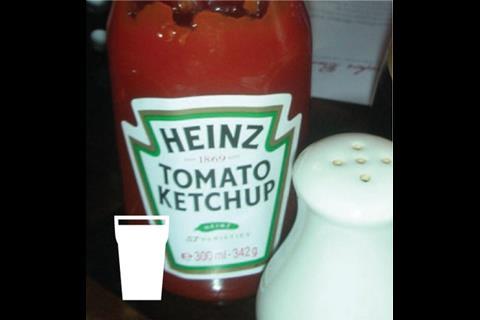 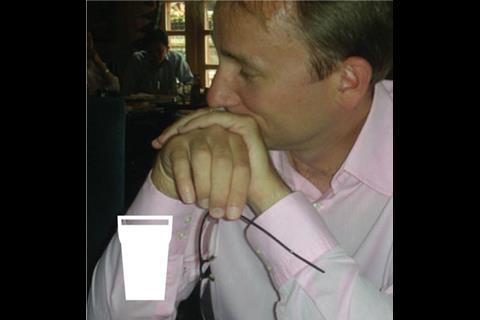 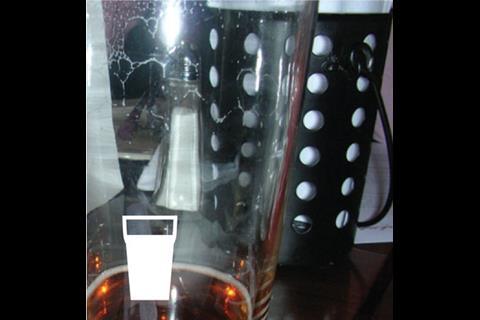 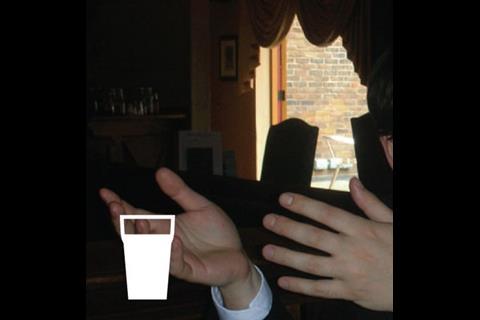 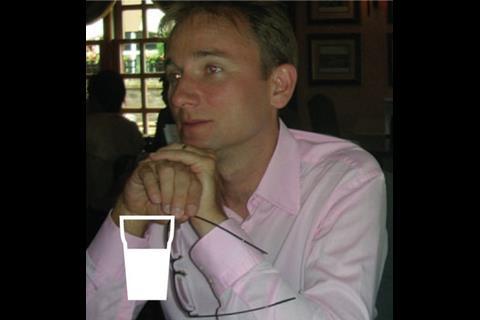 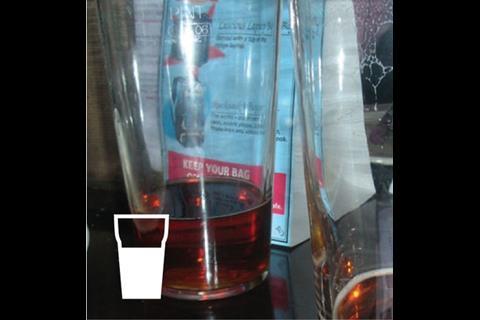 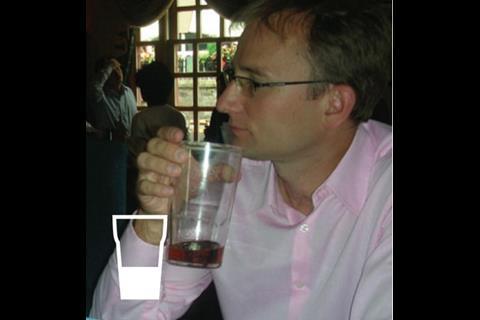 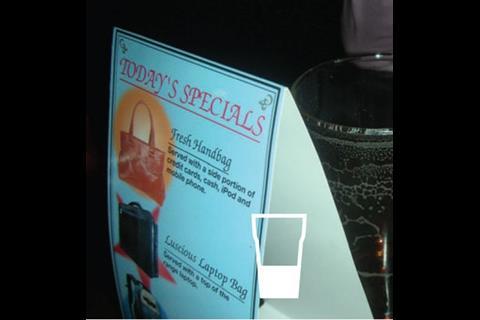 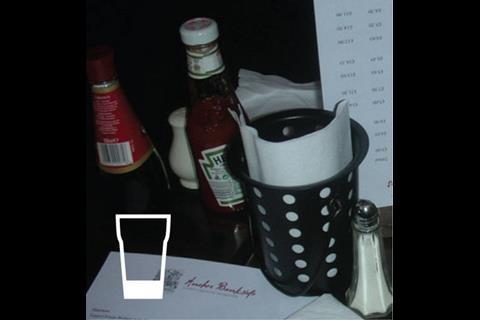 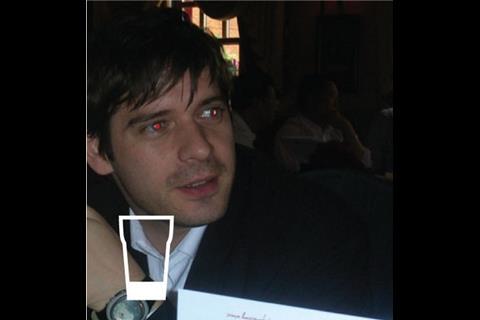 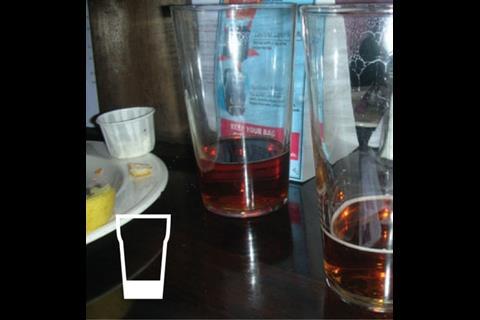 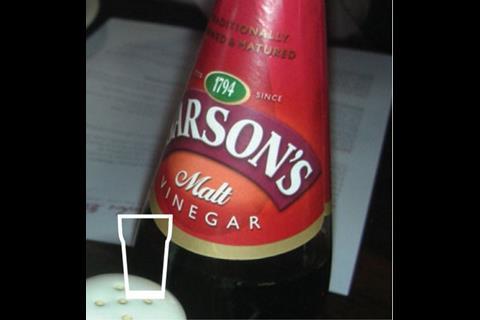 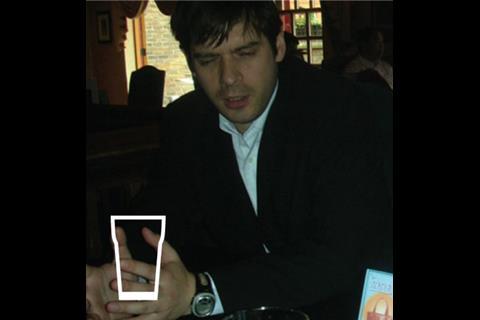 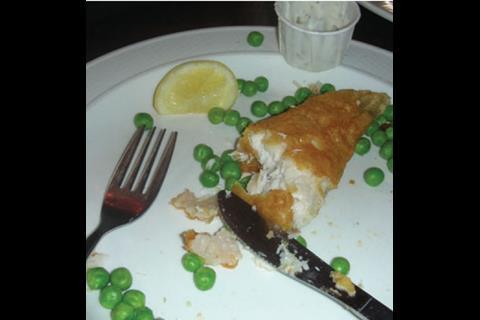 Given the lousy summer weather, the decision to sit at an outside table was probably not a wise one. Sure enough, within minutes of arriving at the Thamesside pub, the first spots of rain hit the beermats and we beat a hasty retreat to an upstairs room.

The team from Gifford’s London office don’t seem too bothered by the recent rain and thankfully nobody had cause to call Floodline. Apparently, that’s because engineers understand the fundamentals. “We don’t buy homes in hollows,” says Steve, who lectures to architects on the merits of flood protection.

All agree that the plans for homes in the Thames Gateway need some serious thought. “Perhaps they will be built on stilts,” says Tony.

Everybody agrees that living on a barge wouldn’t be a bad option. Being a keen yachtsman, Steve reckons he could sail himself out of any trouble. The landlubbers prefer cricket, softball and frisbee in summer.

John specialises in freestyle frisbee, which basically involves a great deal of showing off in the park. His party piece is catching the frisbee round his back and throwing it long distances to a static receiver.

“It’s called vogueing,” says John, to the surprise of his colleagues.

“I never knew you did that,” replies Simon, with eyebrow raised.

The talk of rain and summer evoked memories of fetes. John says maggot racing was popular at his local fete in Lewisham.

“To tell them apart, each maggot had their heads painted a different colour.” This was only trumped in weirdness by the old Lewisham tradition of “hamster charming”, which involved placing bets on the shoebox you think the rodent will scurry into first.

Fetes don’t evoke such good memories for Phil. “I saw some Spode 19th-century willow pattern on a smash-the-crockery stall. It was terrible,” he shudders.

John suggests the china may have been a 1930s reproduction. “All the same …” says Phil.

Historical discussions are a regular occurrence around the Gifford water cooler, it seems.

In his recent work clearing graves at St Pancras Old Church, Phil helped to identify the last Archbishop of Narbonne, who died in 1806. “He was the most important Catholic to escape the French revolution’s reign of terror and led the French church in exile,” says Phil.

He arranged for the archbishop’s remains to be returned to Narbonne, an event attended by hundreds of people as well as a representative of the pope.

“I’m not a Catholic but I found it very moving,” says Phil, who had medals struck in his honour by the people of Narbonne and Languedoc. All in a day’s work …