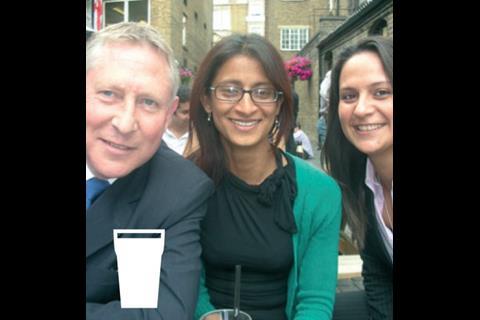 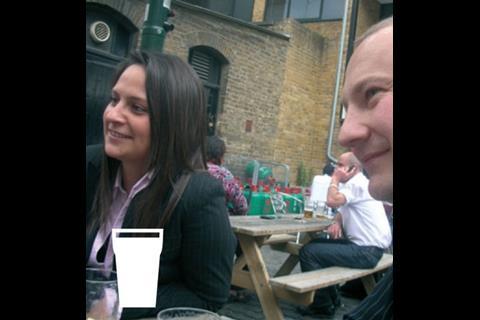 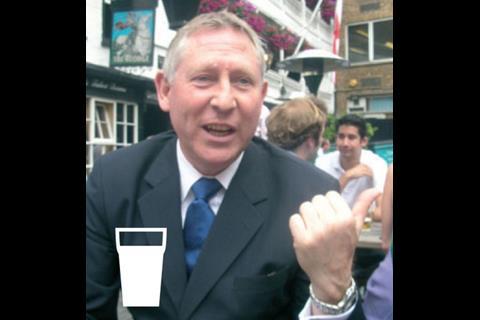 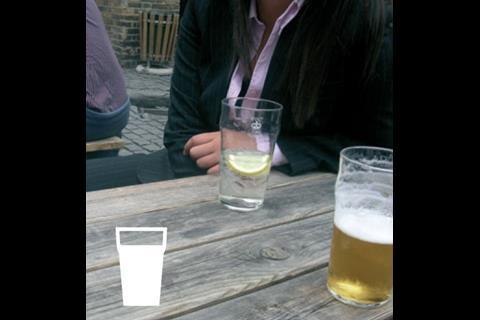 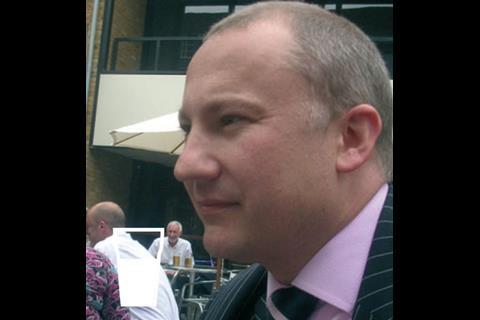 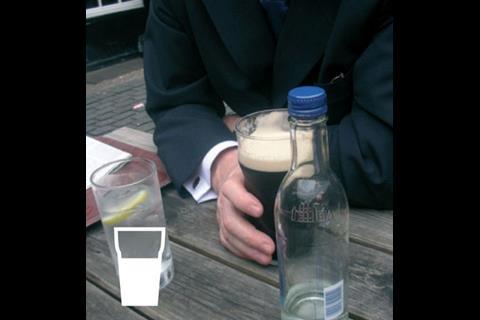 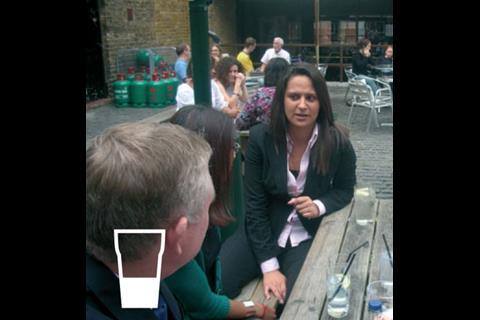 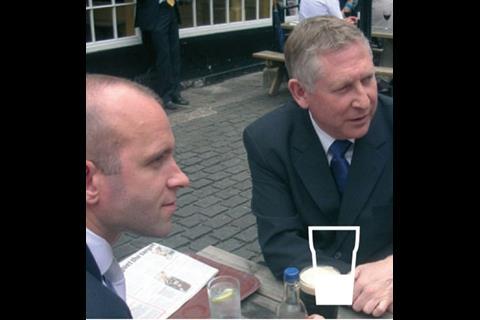 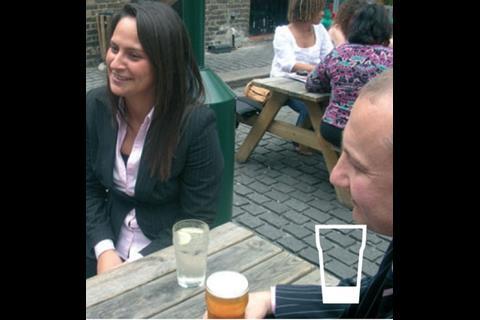 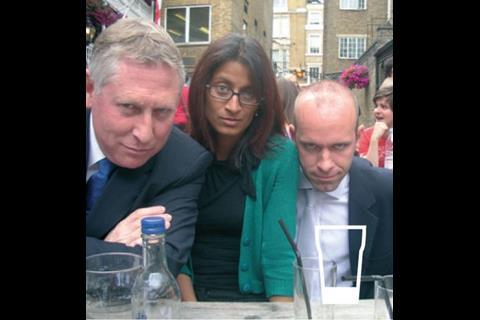 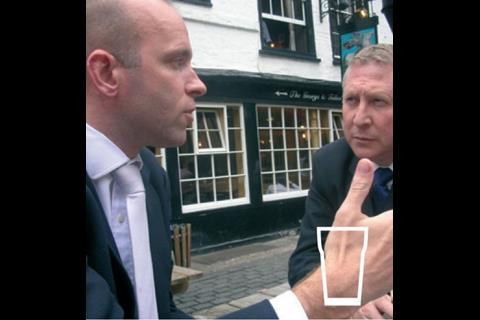 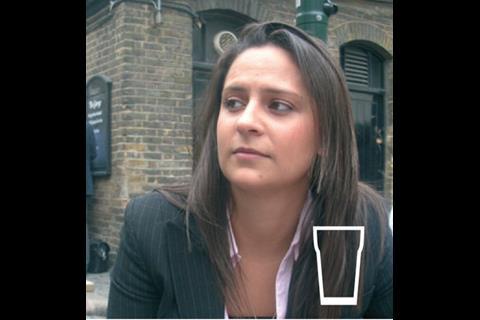 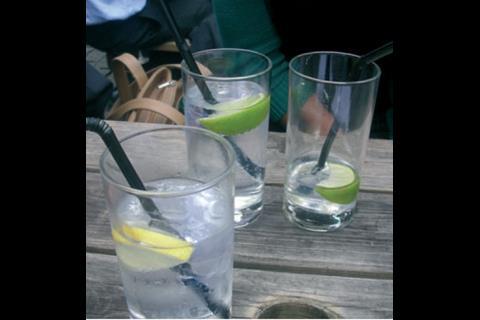 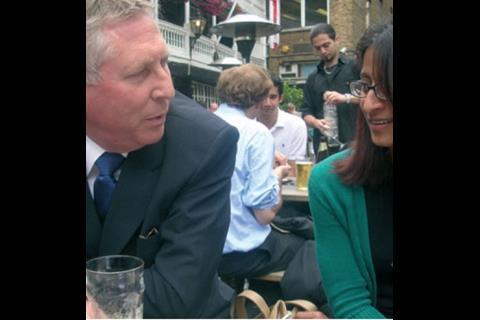 In true British style, the team sits outside on a muggy afternoon despite the threat of imminent rain. Before a drink has been bought, Tim and Divashni are already in the mood to squabble in a hostile-slash-friendly way. You can tell they’re friends really though – apparently, Divashni was even on hand to cut a stray clump of hair from Tim’s cropped head last week after he had been given a slightly uneven haircut.

Sense, which is part of the Mace group, is coming up to its third anniversary and Chris, its boss, is planning to celebrate with a party. He’s also planning another anniversary celebration after 33 years of marriage.

So what makes a successful marriage? “Diamonds,” suggests Divashni. “Lots of diamonds.”

Chris has chosen a different, if equally reliable, approach: he’s bought his wife an iPod and plans to take her to Gordon Ramsay’s new restaurant in east London, The Narrow.

At the mention of Chris’ wife there are giggles around the table. It seems his staff think that despite being the boss at work he is not the one in control at home. “I’ve definitely got a wife who wears the trousers,” he admits. “I deal with costs at work every day, so she deals with the bills at home.”

Chris is keen to change the subject and brings up the publicly ridiculed Olympic logo. “I love it,” he says. It’s not entirely clear whether or not he is joking.

“It’s a hideous design,” disagrees Claire, an opinion shared by Divashni, who adds: “There’s going to be a lot of merchandise, but who will buy it?” That’s a good question, given that plans to make curtains, wallpaper and duvet covers displaying the logo are apparently already taking shape.

The Sense lot seem a sporty bunch themselves. After a gin and lemonade, Claire moves on to straight lemonade in preparation for a netball game later that evening. Tim is a keen cyclist but is less keen to talk about it, especially as Divashni is intent on teasing him about his tight lycra outfits. Tim denies their existence, but the mocking continues as the team brings up an unfortunate biking accident that resulted in Tim’s jaw being wired up for a month.

Thus, like schoolchildren comparing scabby knees, the conversation turns to unpleasant injuries. Claire reveals she has broken her left ankle twice. And Chris was hit over the head by the boom of a yacht on his first sailing outing. Tim and Paul laugh recalling the incident – or rather the mark it left on Chris’s head. “Oh,” Claire says peering at his forehead. “Is that what that line is? I thought it was just a wrinkle.”

But the worst is yet to come. “I’ve had my eyeballs injected,” says Paul. “Twice.”