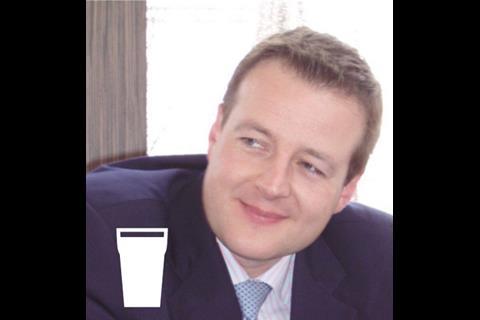 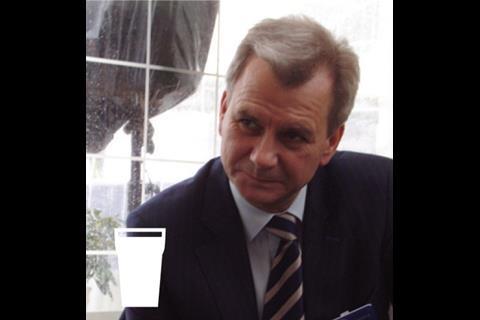 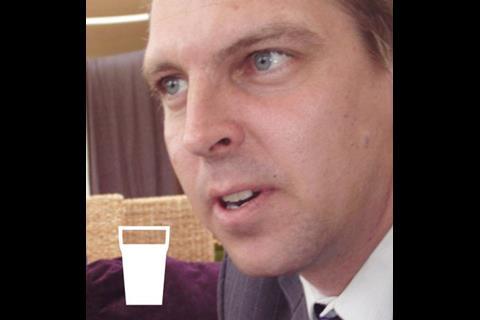 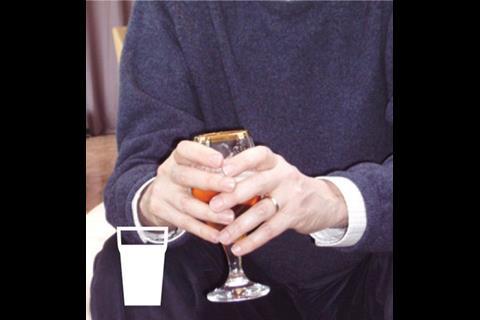 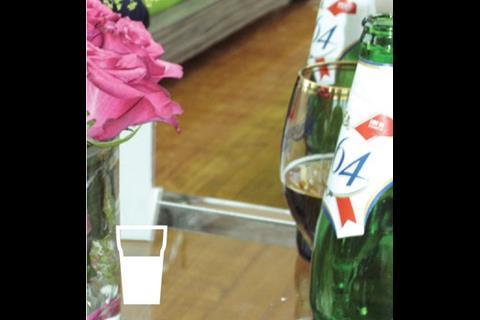 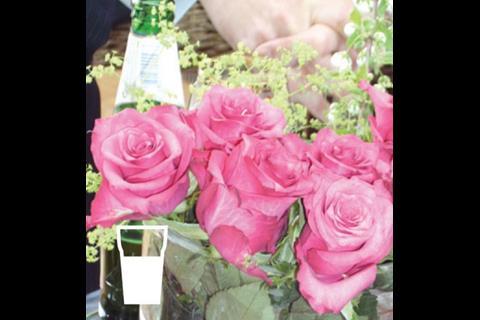 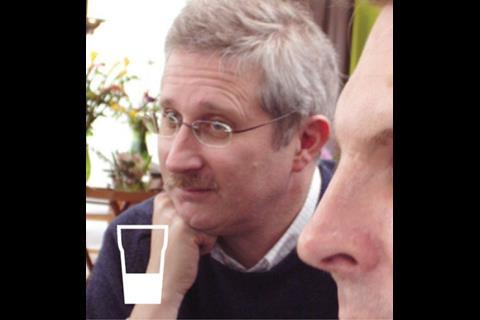 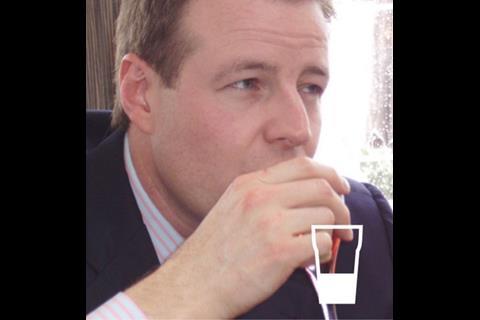 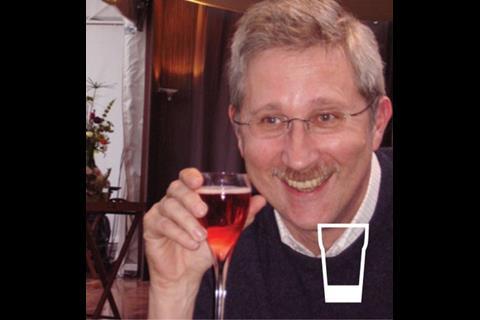 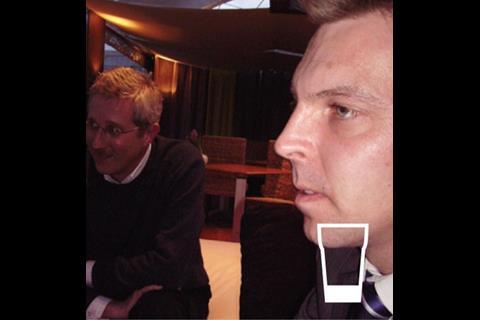 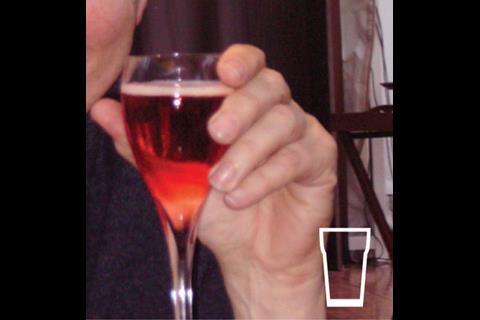 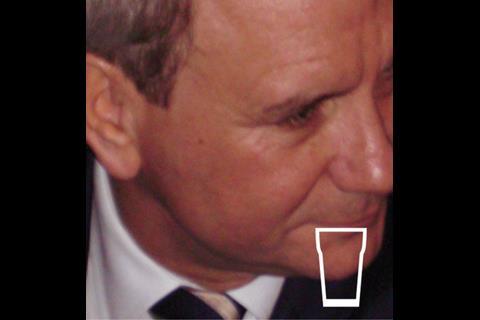 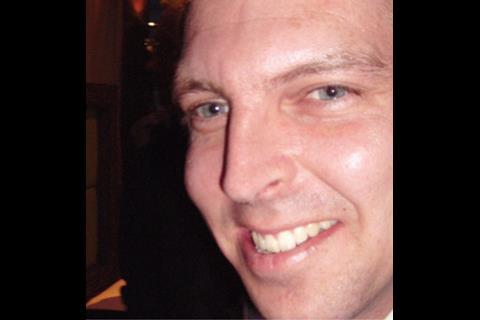 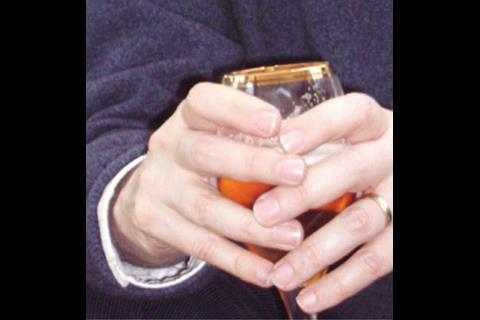 “You stand in the same place, by the same door, see the same people and don’t talk to them.”

This is Gareth’s take on travelling by public transport in London. This attitude won’t take him far in the crazy world of networking that is Mipim, which all of us are due to enter in about 12 hours and counting.

Then again, in many ways, this gathering with McBains Cooper in Cannes has started out as the total antithesis of the property festival. For a start, I’m the only one drinking cocktails. Second, I’m doing this largely to take my mind off the fact that rain is attacking the conservatory roof with the tenacity and ferocity of a dog on heat and our little group is huddled in the corner of a bar which, although probably the height of French chic on any other day, is undergoing maintenance and is not only empty, but technically closed.

With some of the McBains contingent still caught up somewhere on the transport network, travel is a topic at the forefront of their colleagues’ minds. Not all, it seems, are such anti-social voyagers as Gareth, but in Andrew’s case it might be better if he were. “Once when I was in Australia, this girl got on and asked if the train stopped at a particular place,” he recalls. “I said no, but just as she was getting off everyone else said yes, it did. She hesitated and got trapped with her arm and leg outside the door. The train moved off and was picking up speed, but then the driver must have realised what had happened as he suddenly stopped. She didn’t talk to me again after that.” He pauses for a moment. “Well, it would have been hard through the tears.”

Thankfully, Andrew is unlikely to be getting on a train at any point in the next few days. Instead, he will, like everybody else, spend 72 unhealthy hours mixing cocktail parties with brief waddles up the sea front.

“Last year I was sick of smoked salmon and champagne,” complains Gareth, presumably to explain why he’s been declining my persistent offers of something pink and bubbly in favour of beer.

Suddenly, as if from nowhere, the Mipim mood strikes and not one, but all four of the McBains men are happily ordering fluffy little glasses of Kir Royal. This is more like it. Talk turns to the week’s hot ticket – the rumoured existence of a Squeeze gig on Wednesday. “A client of mine used to go to school with

someone from Squeeze and he says it’s definitely them,” Gareth says conspiratorially.

With the rain’s ardour showing no sign of wilting, it would be foolish to go outside and so another round (or three) is ordered. With a week of this to go, we’re on our way to being well and truly Up the Junction.

Atmosphere: Swish beachside chic, or it would be if it weren’t for the electricians….

Topics: Public transport, pre-Mipim nerves and the music of Squeeze