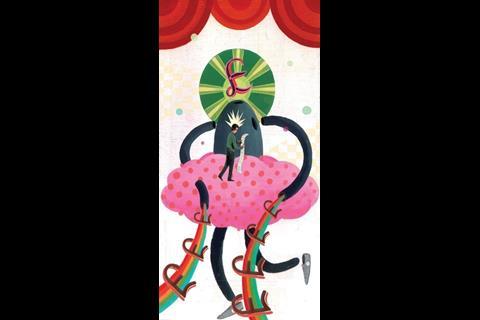 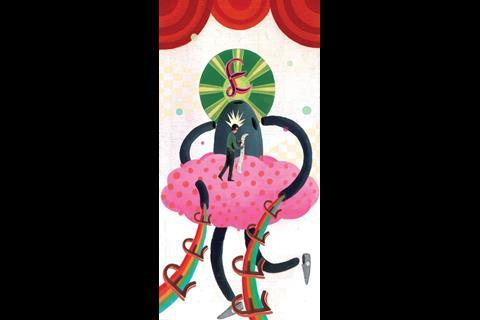 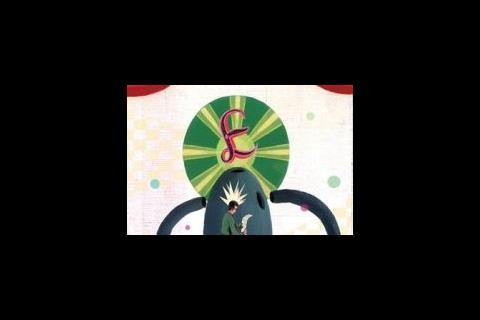 Tempting to reach for the P45s when your business is suffering, isn’t it? But the wisest companies are finding alternative ways of reducing costs …

It seems that not a day goes by without headlines proclaiming doom and gloom in some parts of the construction sector. Already thousands of workers have lost their jobs and a further 90,000 could go in the next six months.

At the same time, companies have to maintain a certain level of capacity to carry on working and plan for the future, so cutting costs through redundancy can’t be the only solution.

To be better equipped to take advantage of the upturn, when it comes, many companies are looking for innovative ways to cut costs and retain skills, leaving redundancy as a last resort. To this end, more and more firms have agreed a pay cut with their workers. This is not least because the cost of making redundancies is about £15,000 per employee on average, with a further recruitment cost of about £5,000 to £10,000 when the market picks up again.

Some alternative cost reduction methods can be used – for example:

Employers have been looking to reduce costs by enforcing pay cuts. The question often asked is whether this is legal. The answer is yes, as long as it is done properly and under the appropriate circumstances.

If it does so incorrectly, an employer can face claims for breach of contract, unfair dismissal and protective awards for failing to consult – which can all be very expensive. The process needs to be planned to include reasonable warning to employees, together with proper consultation.

Consultation would involve not only telling employees about the proposal, but also listening to their concerns and seeking to reach an agreement. The employer may need to show a degree of flexibility. In undertaking a proper process, it is hoped that most, if not all, of the workforce would agree to the pay cut, rather than face the risk of redundancy. The cut would need to take into account both the employees’ and employer’s needs.

More and more firms have agreed a pay cut with their workers – not least because the cost of making redundancies is about £15,000 per employee on average

Ultimately, if an agreement cannot be reached during consultation, the process could involve serving notice to employees to terminate their old contracts, letting the notice period run out and offering them continued employment, without breaking continuity, on an amended contract.

Pay can be frozen unless there is an unusual contractual entitlement to a pay rise.

There are two options for employers seeking to scale back working hours. Either they reduce overtime by serving notice within a reasonable time on affected employees; or employers seek to reduce the working day – for example, from a full day to a half day. This second option will require the same consultation process described above.

Where there is a temporary stoppage on a site or a reduced operating requirement short-time working/lay-off may be an option. Crucially the employees’ contracts must allow employers to temporarily cut back working hours in this way. If the contract does not, agreement must be reached though the consultation process described above.

Reducing the headcount will save employers money in the short-term but they should be wary of losing their skilled workforce if they hope to take advantage of the market when it picks up. Sabbaticals or career breaks can offer a solution. Whether a job is guaranteed on return and under what terms should be made clear.

Bonus arrangements can be either contractual or non-contractual. Where there is a contractual term, employers should look at whether there is the option to exercise discretion in determining whether a bonus must be given. Discretion should be exercised fairly and reasonably. If there is a discretionary contractual entitlement it is risky to pay nothing and better to pay a small amount and record the reasons for doing so.

Reducing pension costs (especially where defined benefit pension schemes operate) is another way to cut costs. Various options are available to enable employers to reduce their exposure – for example, implementing a salary sacrifice scheme, closing schemes to future members or closing the schemes to future accruals for all employees. Again, a clearly planned consultation process is required.

Edward Goodwyn is a partner in Pinsent Masons