My Liverpool wonders and blunders with Edwina Currie 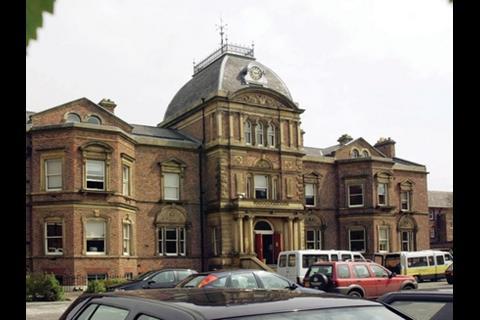 Inspirational The grade II-listed Blackburne House, in the Hope Street district of Liverpool, was built in the 18th century and was used as a school until 1987. It is now a training centre for women. 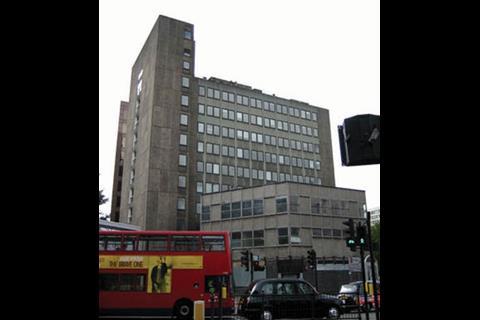 My wonder is my old school, Blackburne House – an elegant old building with a grand view over the River Mersey. It was built in the 18th century by the Holt shipping family in memory of Emma Holt who died when she was seven. It was constructed on a height, so the wealthy could avoid the stew of the docks and the threat of cholera. It started as a school in the 1840s and unfortunately closed in 1987.

During my time there, 400 girls enjoyed their education in a building that set a standard for grace and elegance. Of course, a building doesn’t make a school, but the rooms were large, quiet and handsome. It was inspiring, and unlike any other state school in the country at that time. It even had a copy of Canova’s sculpture the Three Graces, which featured three beautiful girls dancing naked and was quite a naughty thing to have when I think back on it. Our time there made us feel as if we were important and the building gave us a feeling of being cherished. When the school closed, the Holt family wisely slapped a covenant on its use so it could only cater for the education of girls and women. It is now a training centre for women, which continues this fine building’s tradition of setting a standard for female education.

I know it’s not in Liverpool, but my blunder has to be York House, next to London’s Waterloo station – the first building in which I held front bench responsibility. I worked there in 1985 as assistant to Sir Keith Joseph. The building was designed by John Poulson, who was later imprisoned for corruption. Sir Joseph’s predecessor, Lord Baker, loathed the design and said for that reason alone Poulson deserved to be sent to jail. It was one of those awful sixties dumps – it was too hot in the summer, freezing in the winter, the windows wouldn’t open and the air conditioning didn’t work. It was dusty, uncomfortable and there was something strange about the atmosphere. Only the government would have used it – the private sector would never stick employees there.