UAE legal series: A Thousand and One laws 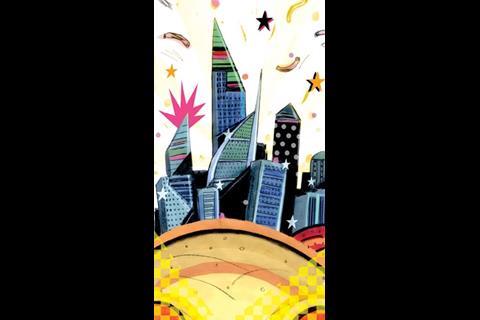 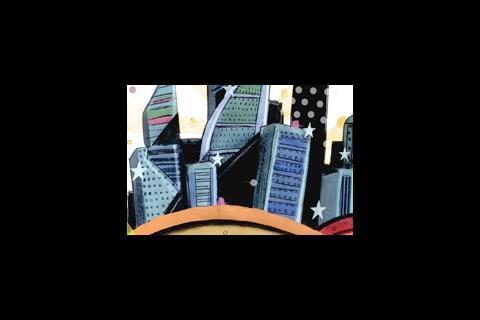 As more and more UK firms set out to mend their fortunes in the Gulf, Mark Blanksby begins a series of articles explaining how the legal system works there

The United Arab Emirates, which comprises Dubai, Abu Dhabi, Sharjah, Fujairah, Ajman, Umm Al Quwain and Ras Al Khaimah, was formed in 1971 and therefore has a short legal history. The constitution that formed it 37 years ago is the backbone of its judicial system and determines all federal laws and the creation of local laws.

The constitution proclaims that Islamic law – Sharia – shall be the “main source of legislation in the union”. In reality, however, Sharia applies more to personal issues than commercial transactions. The extent of Islam’s influence on federal and local laws is that they must remain consistent with the principles contained within the Koran and the Sunna, the way of life approved by the prophet Muhammad.

Below the constitution sits the civil law system, which emcompasses both federal and local laws. The rules of these are based on codified laws, but can be interpreted by the courts based on principles identified within the laws themselves. Local courts will often consider previous decisions of the higher courts but they are not obliged to follow them. As courts are not bound by previous judgments, they have a lot of flexibility.

Both federal and local laws are equally applicable to any contractor, subcontractor or consultant working in the UAE, but should a conflict arise, federal law has priority.

Despite each of the emirates retaining a considerable degree of autonomy, federal law has exclusive legislative power in areas such as foreign affairs, defence, banking, insurance and civil and commercial transactions throughout the federation.

All contractual relationships in the UAE are governed by the commercial code, which applies to any transactions made “in the course of business”. Article two of the code says that parties are free to enter into a contract containing any terms and conditions, provided they are not illegal and do not conflict with public policy.

More specifically, the civil code is the most important piece of legislation directing the construction contracts and, arguably, the closest that federal law comes to providing guidance for the construction industry.

The courts use this code as the basic framework for construction law, as it contains express provisions for entering into a muqawala, a contract for making things or performing a task.

The key principle in contract law is that it is the parties’ intentions and not their words that must be examined. If their intentions cannot be ascertained, general custom is the guide

It also provides important rules of interpretation for contractual relationships in general. The key principle to bear in mind is that it is the parties’ intentions rather than their words that must be examined to ascertain the true meaning of the contract. If a contract is silent or the parties’ intentions cannot be ascertained, then general custom is sought for guidance.

Laws of each emirate

Although core powers have been ceded to the federal state, each emirate retains control of its internal affairs. For instance, each emirate is responsible for the development of its own land, which is the main reason there are so many local laws dealing with construction.

The variety and range of issues covered by these local laws are too wide for detailed analysis in this article. Suffice to say Dubai and Abu Dhabi have a wealth of local laws for the construction industry. These include:

• Dubai law six, regarding contracts of government departments in Dubai

For those contemplating business in the UAE, there is nothing to be unduly concerned about from a legal perspective. Differences do exist in the approach to legal issues relating to such matters as liquidated damages, penalties, decennial liability and so on, as will be explained in future articles, but with an understanding of the legal framework and a check list of key construction laws, firms can confidently seek work in the region without worrying about accidentally breaching an incomprehensible law.

Mark Blanksby is a partner at Clyde & Co in Dubai