What construction can learn from the gaming industry

We need to learn a lesson from Mario and jump right in and collect our gold coins. 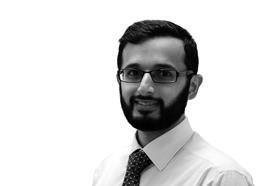 Remember Mario – the computer game character who bounced on toadstools and rescued Princess Peach? While Mario hasn’t changed with time, the games industry has – primarily through the introduction of new tech. What can the construction industry learn from how games developers have adapted to, and commercialised, these changes?

The gaming industry is as susceptible to change as any other. In the 1990s, there were various games systems in the market such as Nintendo’s SNES and the Sega Megadrive. The business model was to sell consoles and games and success would be based on a combination of hardware performance, the number of games available and the gameplay experience. Some companies failed. The Atari Jaguar focused too much on hardware while the Sega Dreamcast focused too much on its competition. One strand ties these commercial failures together – they were not correctly focused on their customers.

We are resigned to contract models with low margins

Fast forward to the advent of broadband and the gaming industry moved online. As game producers learnt more about their customers, massive online games moved towards free-to-play models. In 2017, Valve made $406m from Defence of the Ancients 2. How do you earn $406m from a free-to-play model? Valve did this by being commercially dynamic – tuning in to their customers’ needs and selling in-game items and hosting professional tournaments.

Commercially dynamic is a term unfamiliar to the construction industry. We are resigned to contract models with low margins. However, we are on the cusp of an industry transformation which will flood the market with tech solutions. To know what direction to take we need to connect to our roots; our customers. A mutually beneficial relationship needs to be formed to promote behaviours that use these technologies for the greater good. This will require some creative commercial agreements to incentivise the right behaviours from all parties.

This does not necessarily mean that only our standard consult and build approach will work in the future; the model could, and should, expand towards software-as-a-service, pay-per-use or something different entirely.

If we aren’t quick to exploit opportunities as an industry, venture capitalists and companies with experience in other industries will move in – how would we fare then? Alphabet’s Sidewalk Labs has begun its consultation on the Toronto Waterfront and Goldman Sachs has invested £75m in modular housing. The industry has already started to change and so we need to learn a lesson from Mario and jump right in and collect our gold coins. 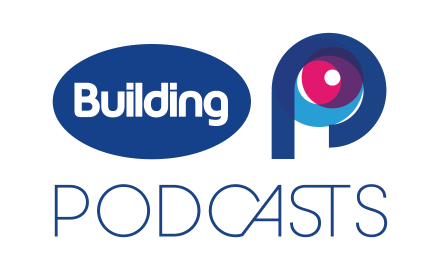 Listen back to this Building podcast, in which Neil Thompson explains what construction and design can learn from the music and gaming industries

Listen here, or on iTunes, Spotify or wherever you get your podcasts