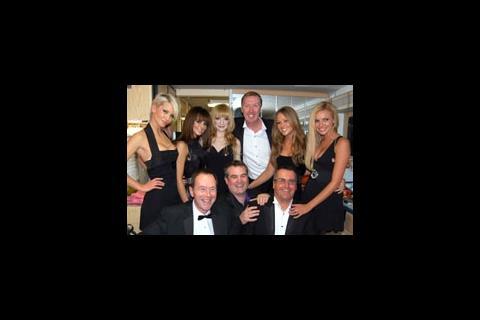 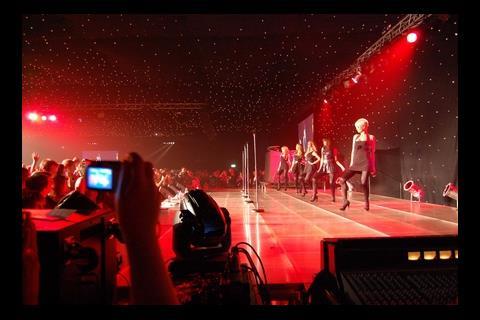 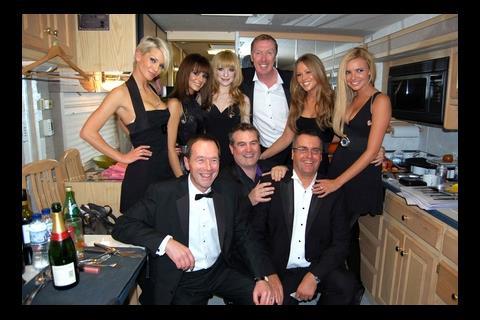 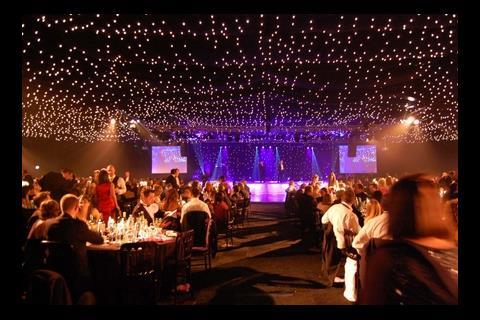 The event was organised by Stanhope and Bovis, in the arena at Battersea Park, London. It was attended by more than 1500 people and raised over £300,000.