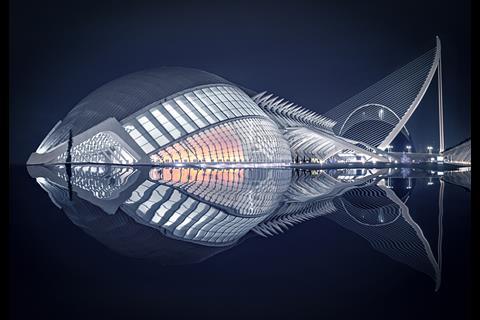 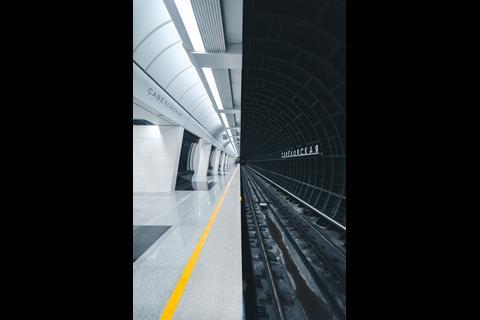 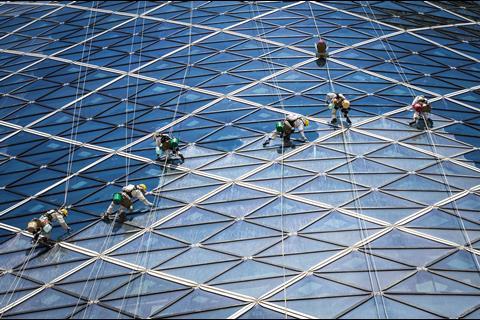 “The photo is an example of needful interaction between humans and buildings. Without the busy people cleaning the giant glass frames of the tower the building would look quite ugly.” 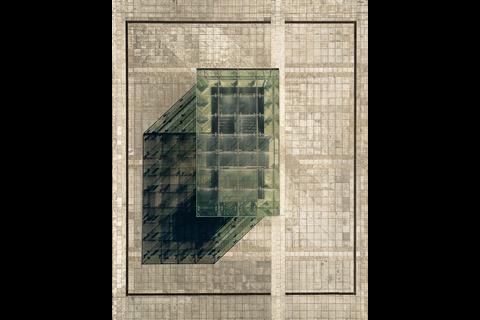 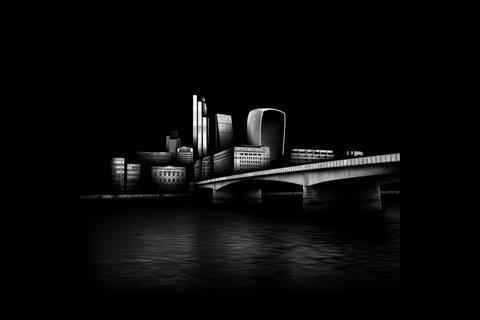 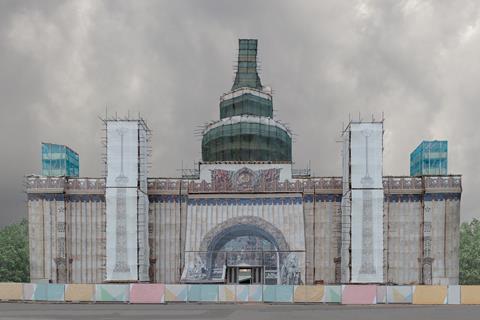 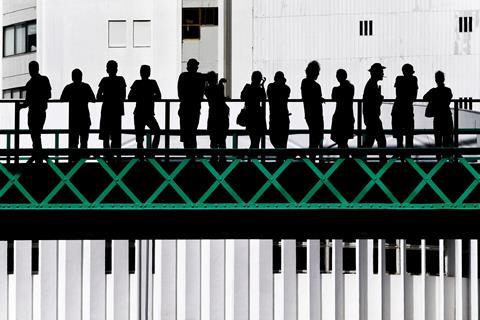 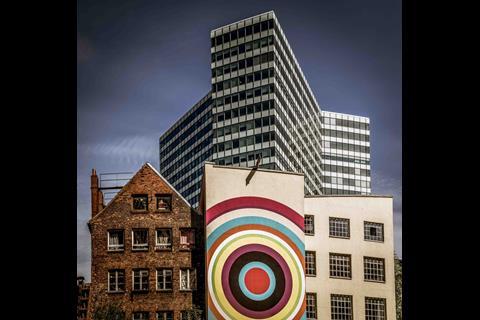 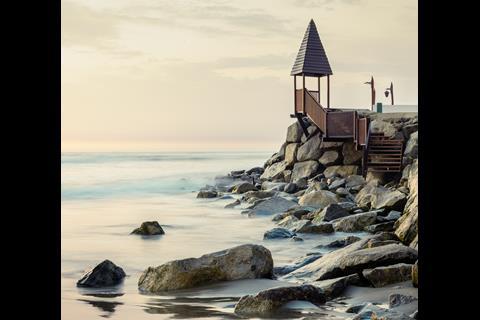 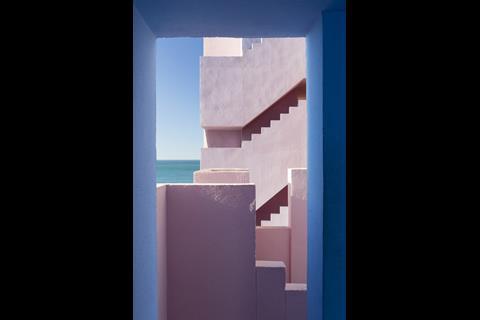 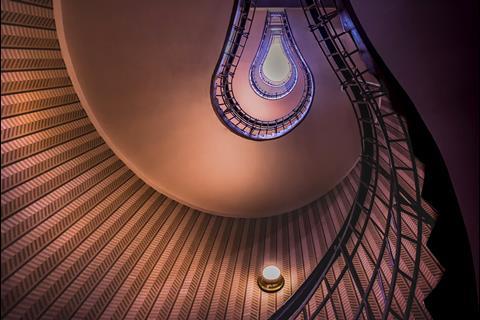 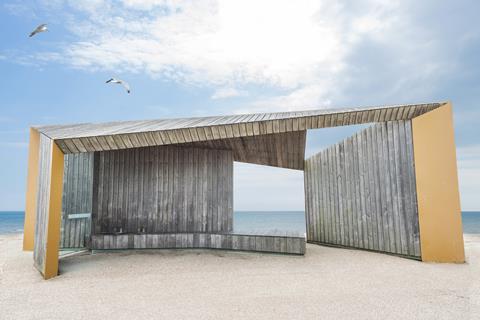 “It is an elegant and appealing solution to a mundane problem.”

The winners of the Art of Building 2019 competition, organised by the Chartered Institute of Building, have been announced.

Photographs of the built environment from India, Russia, the UK and beyond made up the shortlist.

The Spaniard said: “Due to the reflection of the water at night, the architecture of the buildings shows us the figure of a fish, perhaps prehistoric with its heart still alive.”

The public choice award was won by Russian photographer Alexandr Bormotin. His image of the futuristic Savelovskaya metro station in Moscow gained 30% of the vote.

Now in its tenth year, the award saw submissions from photographers across more than 100 countries.

Photographs of window cleaners on a building in Abu Dhabi, an aerial shot of Wroclaw’s National Forum of Music and a minimalist view of London across the Thames made the final shortlist of 12.