Project to wrap up next year 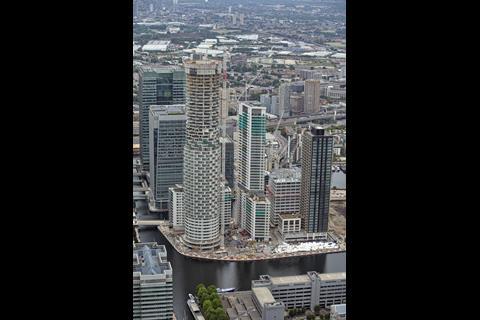 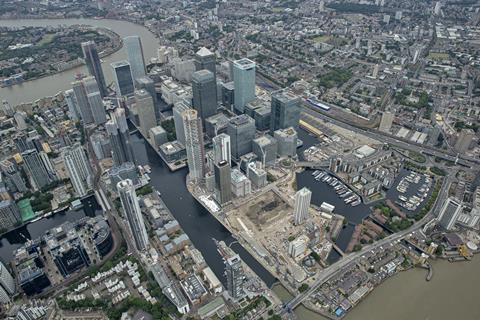 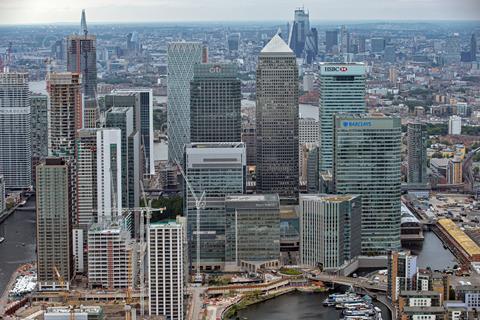 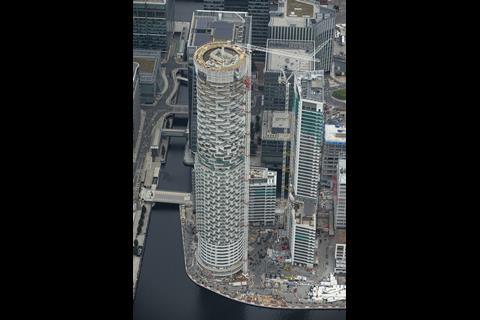 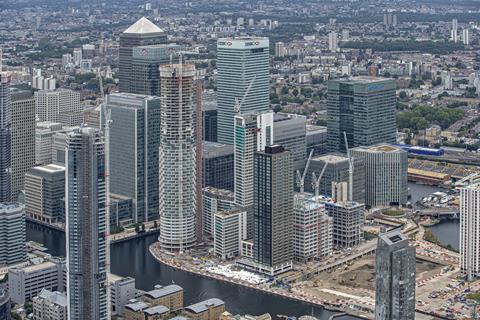 One Park Drive has now reached its full height of 215m above ground, making it the tallest residential building in Wood Wharf.

The 58-storey tower is the practice’s second tallest building after its 56 Leonard scheme in New York which has less floors but is 40m taller.

One Park Drive is set to include 483 apartments and will be finished towards the end of next year.

It will include a library, cinema room, lounge and a residents-only health club.

Wood Wharf is a new 23 acre neighbourhood featuring around 20 buildings and has been masterplanned by Allies and Morrison.

Canary Wharf is looking to build more than 3,000 homes at the plot with two-thirds given over to residential with the work taking around eight years to complete. 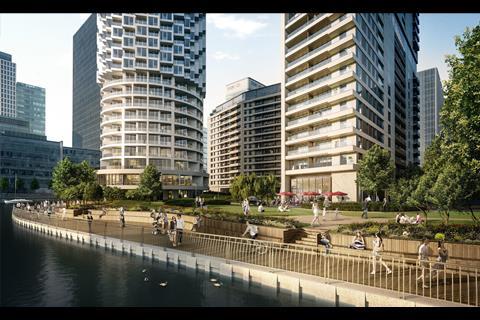 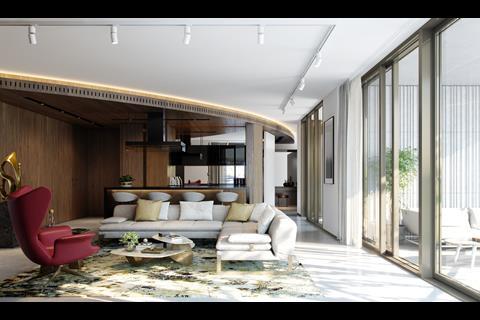 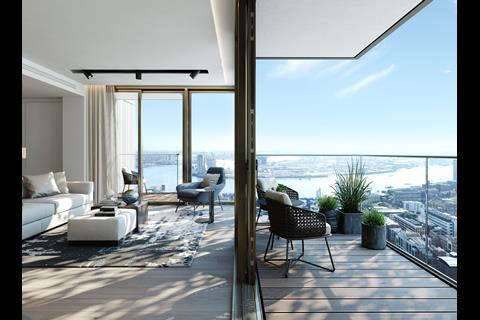 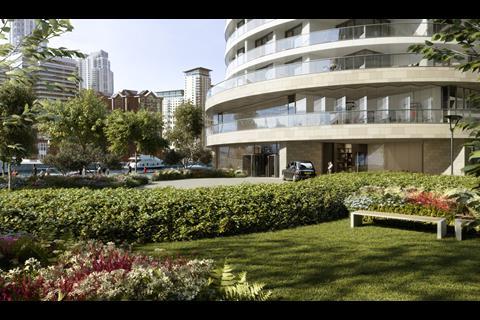 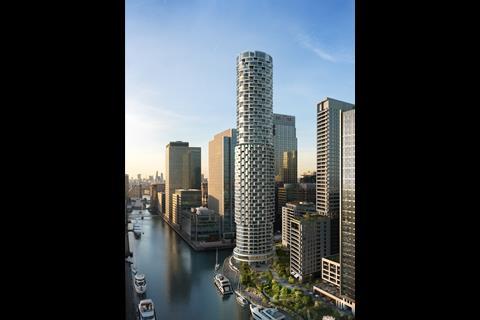 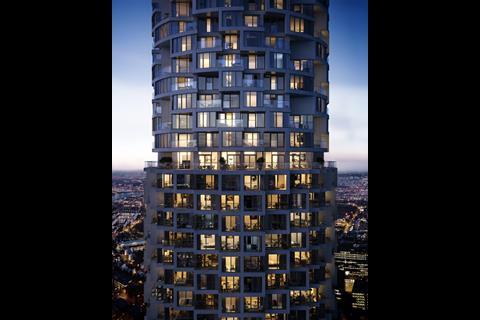 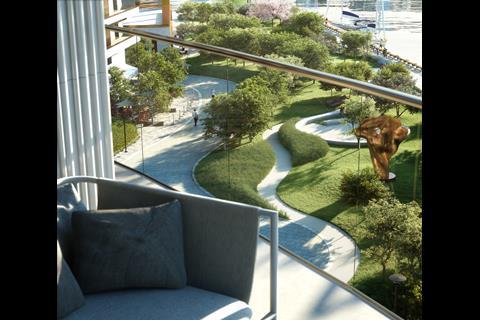 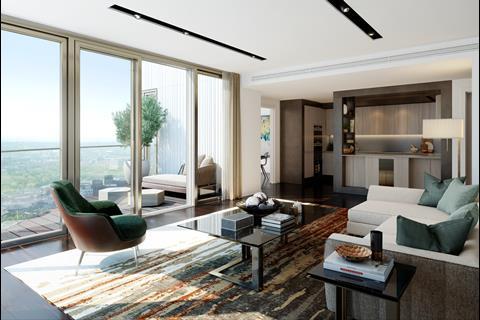 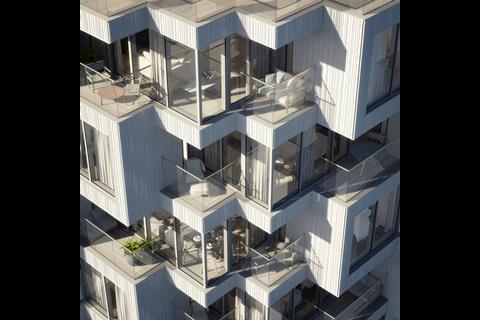 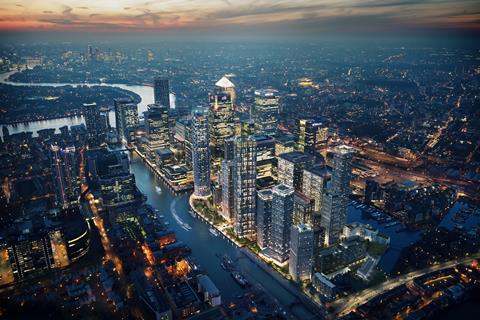