Citywatch: It’s not all bad news, you know 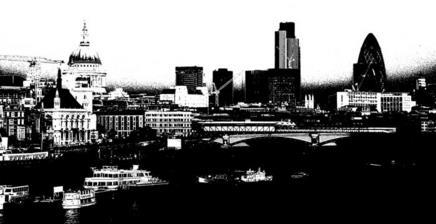 ISG posted a decent set of results on Tuesday, proving that it is increasingly less reliant on the fit-out market

David Lawther, its chief executive, was keen to point out that the company ended the half-year with net cash of £26m. “We’re one of a reducing number of dividend payers,” he said with satisfaction.

So, will he use any of his money to snap up other companies? “We’ve had a lot of opportunities thrown at us,” he said, suggesting the main areas of interest were the fit-out and overseas markets.

Mears, the social housing repair and maintenance group, also had some good cheer for investors on Tuesday – it increased turnover 38%.

Chairman Bob Holt was clearly relieved to be in the market he is. “These are defensive sectors where spend is largely non-discretionary and which afford us substantial immunity from bad debts,” he said.

Meanwhile, Costain boss Andrew Wyllie said his firm’s results provided “reasons to be cheerful”. “Costain has never had as much work on its books as at the moment,” he said. It is another of the few dividend payers out there. The jump from 0.5p to 0.75p is not huge but significant given what’s happening in the wider sector.

Adrian Ringrose, boss of Interserve, added to the cheer with better results than last year.