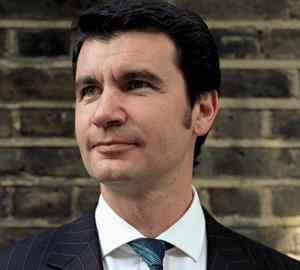 The policy green paper, called Just Do It, said the cost of the improvements would be recovered through a levy on the property’s energy bills over 25 years.

The Tories said householders’ monthly outgoings would not rise significantly because of the savings they would make on energy costs as a result of the energy efficiency measures, such as loft insulation.

Paul King, chief executive of the UK Green Building Council, applauded the announcement, saying that householders had been “crying out for a simple scheme that makes it easy and affordable to reduce their energy bills”.

John Sauven, executive director of Greenpeace, said: “The Tories seem to be taking a leaf out of Obama’s book and looking to stimulate the economy by boosting the green industries of the future.”