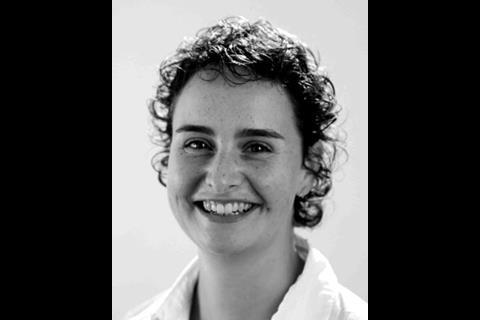 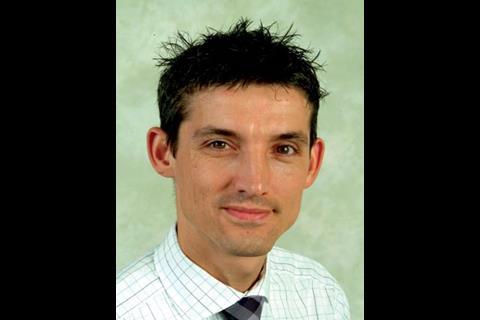 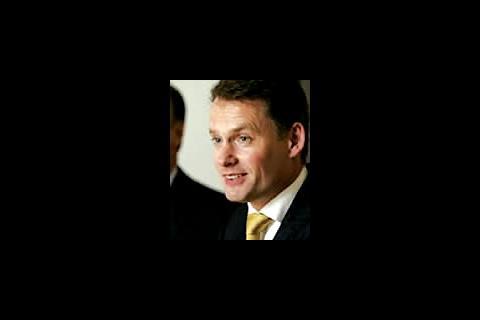 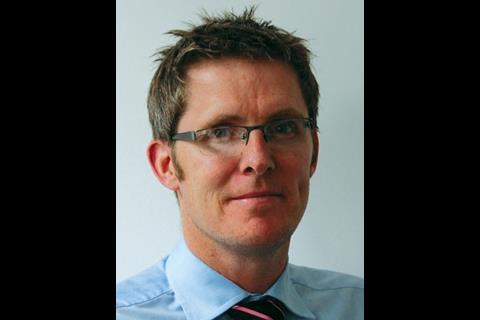 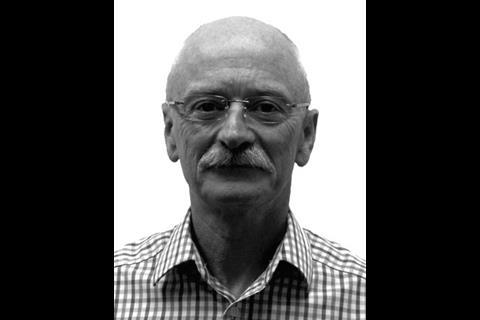 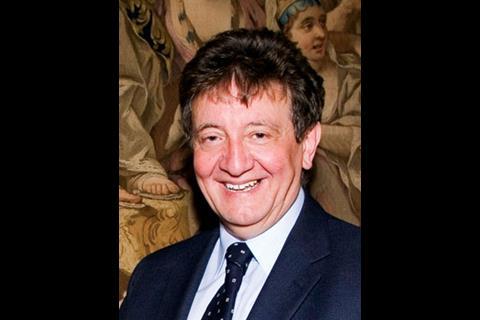 Ivor Catto has been named chief executive of Hyder Consulting. He will take over the position from Tim Wade at the beginning of December. Catto is currently a member of the Atkins executive board.

Gifford has expanded its building services team with the appointment of Patrick Ahern as technical director specialising in lifts, escalators, moving walkways and suspended access equipment.

Jo Edwards, Roger Smith and Mike Tso have been appointed partners at Hoare Lea. The three have all developed their careers within the company.

Peter Denny is the new president of the Lighting Industry Federation. Denny is sales and marketing director at Cooper Lighting. Mike Collett, chief executive of Wila Group, takes on the role of vice-president.

Ramboll Whitbybird has announced the appointment of Phil Baker as director. Baker will be in charge of directing the southwest branch of the building services group, working out of the Bristol office.