Gensler, Scott Brownrigg and WYG are among firms announcing appointments and promotions 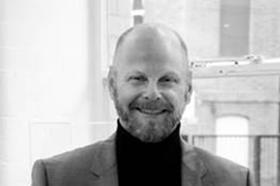 Kingdom Housing Association has appointed Nick Pollard as director of finance and IT.

Gensler has appointed Robert Boell (pictured) as a project director.

Scott Brownrigg has appointed Martin Leatham as director and lead of its Singapore office.