Why not work in ... Liverpool? 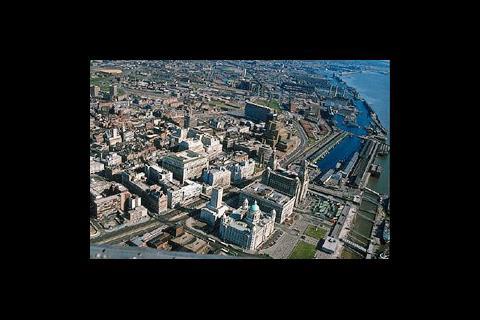 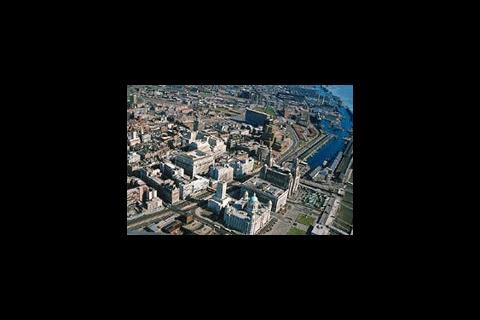 Hays Construction and Property proposes a change of scenery

Liverpool is in the midst of two years of celebration – this year is the city’s 800th anniversary and next year it becomes European Capital of Culture. Unsurprisingly, this has led to a lot of investment, a building boom and lots of employment opportunities.

What are the major projects?

Perhaps the most high-profile are the Paradise Street regeneration and the Kings Dock development. Paradise Street is a £750m retail-led mixed-use scheme. The Kings Dock is a £160m leisure and music development that will include a 9,000-seat arena, apartments, hotel and conference facility. Cesar Pelli’s 22-storey Liverpool One tower, the World Discovery Centre, a £20m cruise liner terminal and the proposed new stadium for Liverpool FC are all projects that will leave their mark on the city.

Who is in most demand?

Skilled setting-out engineers are most wanted. As PFI work in the area increases and we get close to the 2010 deadline for the Decent Homes standard, demand for project managers will continue to grow.

In this region, as in the rest of the country, intermediate to senior level QSs are required. Trainee positions are relatively easy to fill as the pool of candidates is larger.

How much would I get paid?

Given the scale of the projects under way, it is no surprise salaries have risen. For example, contract setting-out engineers in Liverpool are earning about twice as much as they did three years ago. Permanent salaries are also increasing for QSs and architects. Hays recently filled a position for an intermediate-level QS with pay of £34,000, which is above average for the region.

How far would my salary go?