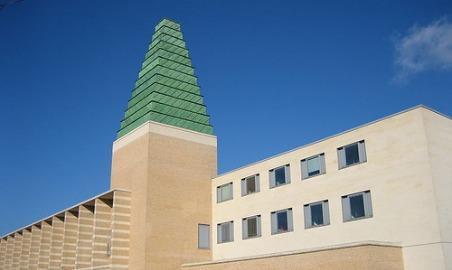 The news that Edward Jones had received a CBE in today’s honours list is a happy end to a much finer year than 2009 for the star architect.

Last year Jones was forced to resign his prestigious role as chair of the RIBA’s Stirling Prize Jury, as he had been involved in one of the shortlisted projects. Dixon Jones, the practice he formed with Jeremy Dixon in the 1989, had designed a retail arcade for the nominated Liverpool One masterplan.

The 71-year-old is perhaps still best known for designing the reconstructed Royal Opera house in Covent Garden during the 1990s. As a result, Dixon Jones has become famous for its civic and cultural building work and the practice is now 40-strong.

Other major projects include the extension to Somerset House on the Strand in central London, the Said Business School at Oxford University and the Ondaatje Wing of the National Portrait Gallery.

Jones also sits on the design review panel for the 2012 London Olympics.