A planning committee member on the planning reforms 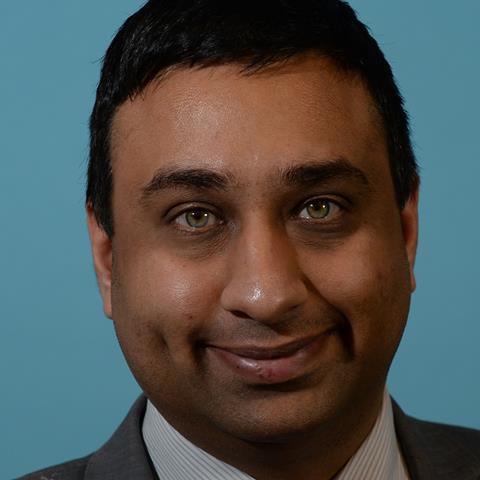 I enjoy sitting on Harrow council’s planning committee because it is one of the few committees in local government that makes instant decisions. While many other council committees will spend years making recommendations, sometimes referring matters to other committees, a planning committee will, by the end of the meeting, have made decisions on what is in front of them.

Firstly, do the proposals fix the problems in the system?

There are many problems in the planning process. It is complex, creates uncertainty and does not give communities much of a say on what is happening. Zoning will help give certainty as people will know that an area that is designated as growth will be developed. But they may still not know at what scale and for what use. The proposals will also remove complexity as many decisions will be made centrally.

The government wants more homes and affordable homes, but as the Local Government Association (LGA) points out, it is not the planning process that is stopping this from happening. 90% of all planning applications are granted and there are tens of thousands of homes with planning permission that have not been built. In my borough the Harrow Core strategy expects 40% of homes to be affordable, yet rarely do proposals come forward that meet that policy.

The proposals do very little to help with building more homes overall and nothing to build affordable homes. Of course, more information is needed on how the government plans to ensure homes are built, but surely that should be where we start, not as an afterthought?

Secondly, will communities have a say on planning decisions?

Once a local plan is set, communities and local planning committees will have very little say in development. The white paper states that once an area is designated for growth ‘an outline permission for the principle of development would be conferred by adoption of the local plan.’

Local plans are long term strategies and even the new fast track plan-making process will be almost 3 years long. If a plan lasts 20 years, then decisions made a quarter of a century ago could impact on communities. A family moving to an area in their 30s could wait until retirement to have a say in how their community looks.

This is not putting communities at the heart of development. It is this part that has led many people to call the white paper a ‘developers charter’, which is hard to disagree with. I would not be surprised if this gets watered down as it makes its way through the parliamentary process.

Finally, what would make the proposals more democratic and ensure that affordable housing is built where it is needed?

In September 2019, I took part in the LGA fringe at the Labour party conference. At that fringe, I said

I believe it is time to unify planning decisions and plan making. Currently, the council’s administration via cabinet, where a council runs a cabinet system, agrees the plan and then planning decisions are made by planning committees. Plan-making will become more important under these proposals and alongside the presumption of outline planning permission leaving planning committees with little to do. If these two parts were brought together, better decisions will be made and there will be more certainty for developers.

I would strengthen the need to meet the affordable housing policy of the council, and rather than nationalise the Community Infrastructure Levy, I would localise it. When I was the leader of Harrow council I embarked on a process of spreading the benefits of regeneration. This would have meant ensuring local communities in each part of Harrow saw the benefits of CIL spending. This led to greater understanding of the process and in time would have led to greater acceptance by communities of development in their area.

I would have given communities greater powers to shape where they live. Communities should not only be asked where they don’t want buildings, but where they do, based on accepting the housing targets.

Overall, as a planning committee member, I can see some real positives in the proposals, but without changes I believe these will be a missed opportunity. Any planning reforms should lead to more affordable housing being built, give communities funding to deal with infrastructure and empower local communities and planning committees. This reform does none of these. It neuters planning committees, making them a rubber stamping exercise and without S106 agreements and the CIL there is a real danger that build, build ,build, will just turn in to build for the rich, build for the well-connected and don’t build for those that need homes.