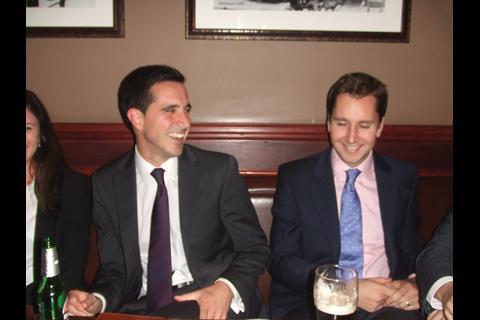 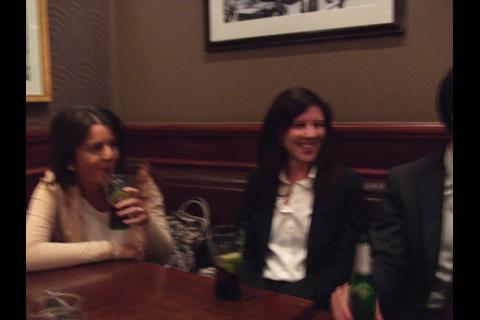 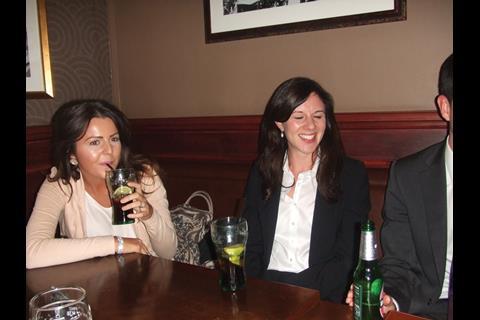 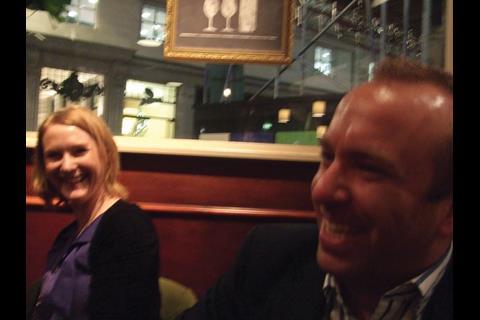 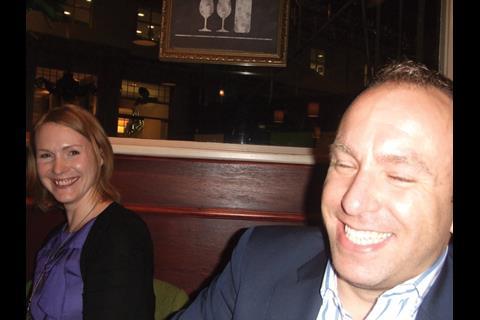 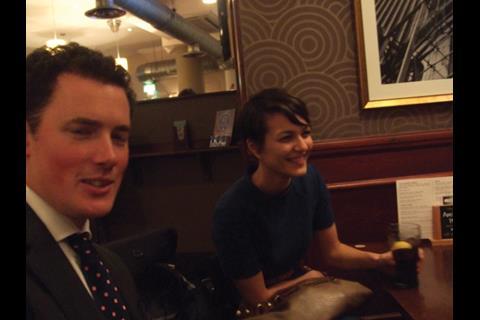 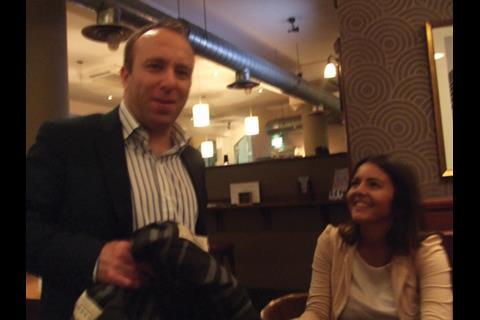 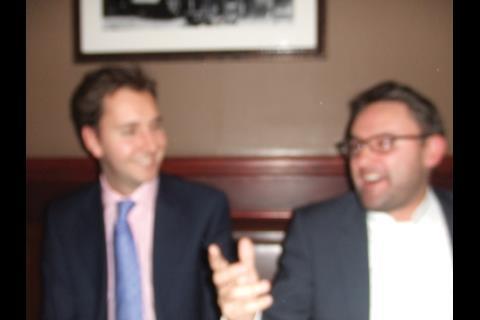 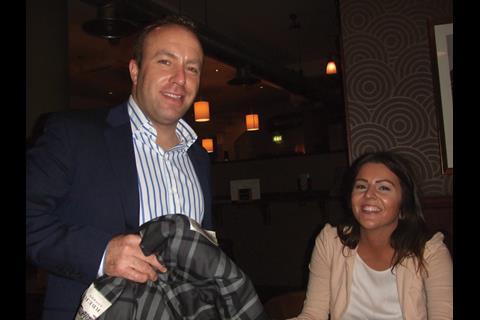 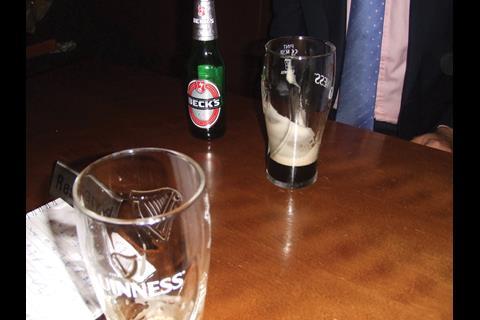 Carrot jam, golf buggies and forms of tablet covering are among topics discussed over a pint or two

Not an ordinary “buys a pint” this one. For rather than a group of colleagues trudging wearily from their place of work to share a bonding drink, this week we have the British Council for Offices (BCO) NextGen London committee - a group drawn from various companies to champion the next generation in the office sector, all of whom are under 35 (although Jason and Steve sheepishly admit that some of them may, since joining the committee, have passed that particular milestone).

﻿Tom confesses that most of the meetings he has at his work, in a business park in Reading, are travelled to on golf buggies

Do they socialise much together? Not enough, says Tom, who emerges early on as a sort of spokesperson for this initially quiet group. However, they all soon seem to enjoy a bit of a chat, starting with riding Boris bikes to work. Matt describes seeing a man travelling through the streets
of London on a child’s scooter in less than complimentary terms and

Tom confesses that most of the meetings he has at his work, in a business park in Reading, are travelled to on golf buggies.

Suzannah decides to step things up a gear, displaying the fact that she’s done her homework. “I’ve read these articles before - we have to find a series of unusual subjects to cover.”

This leads to a brief pause for thought before Victoria (Vicky) offers: “Marmite - love it or hate it?” A conversation follows, triggered by the fact that Alicia hails from Spain and has no idea what Marmite is. Tom poses the question: “What do you have on your toast?” Suzannah prefers chocolate spread, while Vicky describes some rather pleasant sounding homemade jam.

Apparently due to her Iranian heritage, Suzannah’s mother has a habit of making carrot jam. Steve has been sitting with an iPad in a cover in front of him all evening, and Suzannah now insists he uses it to look up a recipe for the unlikely sounding root-vegetable preserve.

He tries to oblige but finds the wi-fi in the pub a little slow. A few moments later Jason reaches into his bag and produces his own iPad, held within a protective pouch, before proclaiming: “Let’s try the 3G.”

“Ah … The sheath versus cover argument,” says Warwick of the two tablets - causing general mirth from that end of the table. Meanwhile - away from the boys’ toys - Vicky is describing the rather more exciting exploits of her sister who is motorbiking through Europe and Africa.

The post-committee meeting drink draws to an end as Tom and Alicia have to leave, the rest of us soon to follow. They may not be workmates but, as Steve says, it’s nice to have friends working in the same industry.