Building buys a pint… for Gleeds and Cundall 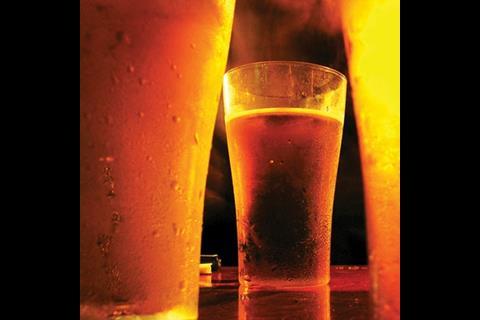 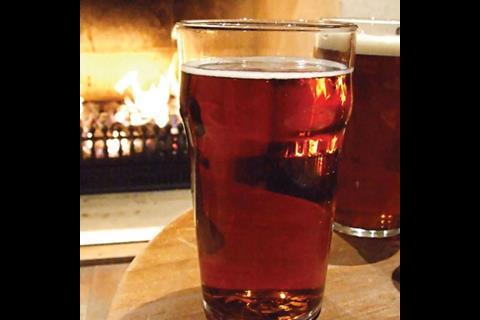 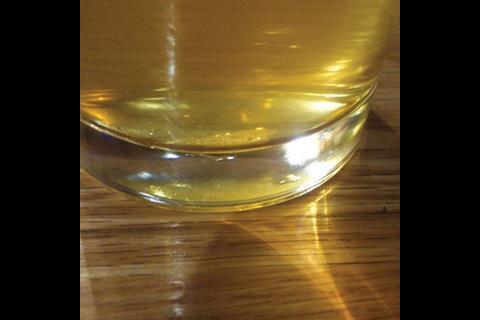 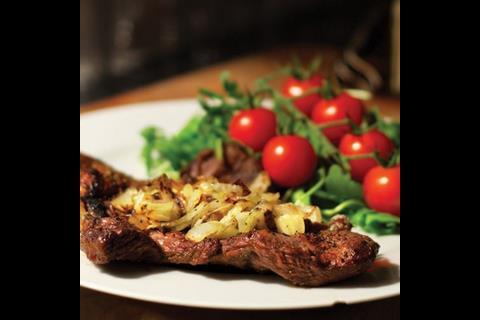 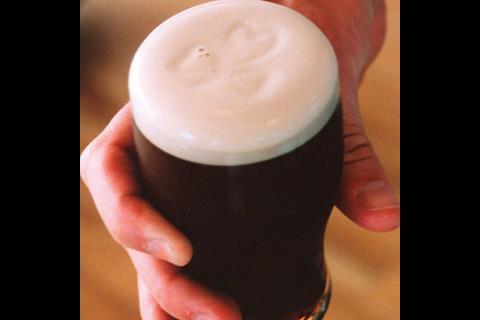 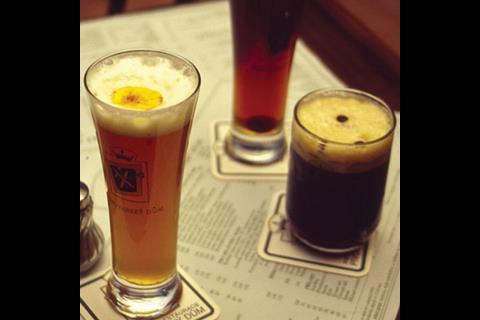 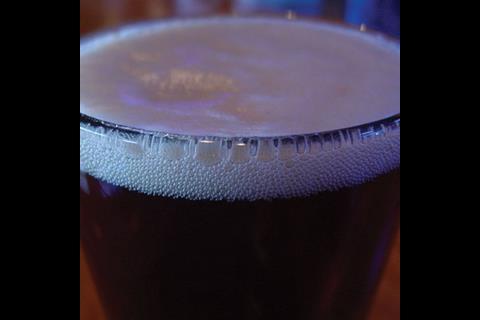 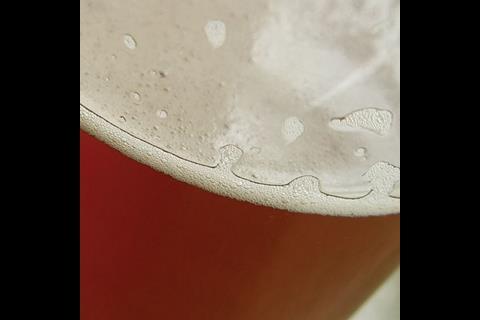 The scene is an organic pub, which boasts that it is the first and only one to be certified by the UK Soil Association for its green credentials. Jerry and Oliver opt for militant Eco Warrior pale ale while Ian strives for a touch of spiritual refreshment with St Peter’s best bitter. After deciding the place is one of the better innovations to emerge from the trend for all things eco, the conversation moves on to some of the dodgier green ideas to come from an often misguided public.

My favourite is the solar panelled toaster,” laughs Jerry. “No amount of eco awareness is going to make me wait three hours for a slice of toast.” Oliver relies on reality TV to provide him with wacky ideas. “My favourite idea was on The Apprentice when the contestants had to come up with a theme for a new set of greeting cards. They chose to create cards with messages urging people to become more environment-friendly. Alan Sugar’s reaction was ‘how the hell can you have eco-friendly greeting cards?’”

While Sugar may not be a man to cross, Ian reveals he can match the entrepreneur’s wrath when dealing with over-zealous architects. “The worst is when they come up with some idea they think is wonderful, such as a school with eight wind turbines. I mean, they wouldn’t even power a pocket calculator.”

“I read a piece about a guy in Tokyo who is growing grass on the roof of his car to cool it down,” chortles Oliver.

Next, we move on to the pesky problem of the eco-warrior’s elitist image. “Most of them are white middle class graduates who just get people’s backs up when they drape banners across buildings at Westminster,” sighs Ian. Oliver has a friend who chose a novel way of showing his displeasure at the actions of a mining company – dressing up as a penguin to protest at the site. But his courage failed him just before the police arrived. Hardly surprising given that his father was a senior officer at the Metropolitan Police.

“So what did he do?” we ask. “He waddled off when he heard the sirens.”

So if eco toffs are a turn-off, how can you get the public more in tune with the green agenda? Jerry thinks drastic measures are required. “We need to have a zapper at every door that electrocutes people before they walk out if they haven’t switched their computer off.” When we suggest that this solution might be a tad sadistic, Jerry moderates his plan. “Well, maybe we could do something with a swipe card to lock people in the building unless they have everything switched off. Obviously we would let them out if there was a fire … maybe.” That settled, we take leave of the Duke of Cambridge and the trio return to battle.