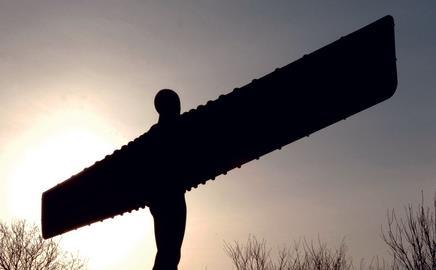 I've never heard such a load of old rubbish as your story “Northerners should move south, says think tank” in my entire life.

I am a construction consultant based in Newcastle and living in Sunderland, and I manage major projects all across the country, including in our fair capital and only because the same calibre of skill just isn't present in the South.

I spend a couple of days a week in London and it’s a nightmare – in terms of accommodation, traffic, public transport and infrastructure. In contrast, the standard of life in northern England is much higher. I don’t understand how anyone can say the South is superior – Liverpool is the European capital of culture, Leeds is one of the most culturally diverse cities on the planet, Newcastle has been voted the best place in the country for students and Sunderland is a centre for excellence in technology.

London is rife with people who are less technically competent than in the North.

The fact our salaries have surpassed those in the South is indicative of our talent and ability.

This is the old Tory bias – it’s ignorant, silly and shows just how out of touch Tory thinkers are. Labour thinking may not be popular at the minute, but at least the party recognises the North’s importance, its higher standards and its potential to go above and beyond our poorer cousins in the South.

I'm more than happy to have a North-South divide in the UK because I'm damn sure I don't want to be part of the South if all it has to offer is what I've seen of it so far!