Having been struck by one of the largest earthquakes ever recorded, then flooded by a tidal wave over 10m high, the Fukushima reactors, understandably, suffered some damage

Yet there have been only limited radiation leaks and only two people have suffered significant contamination.

That this sixties-designed plant lost all electrical power and was in the middle of unimaginable devastation but has not melted down or blown up, should give us all immense confidence in the robustness of nuclear safety, especially as new designs feature greater fail-safe measures. Further development of “cold-fission” plant using thorium – which automatically shuts down in event of failure – offer more reassurance.

Long term, we need more nuclear power, not less. Fukushima has shown us how safe it can be. 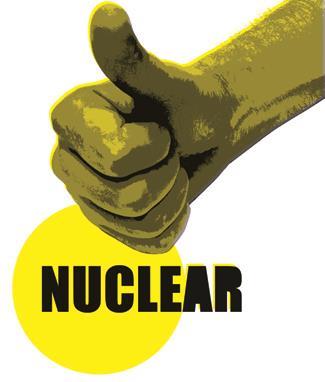