U is for unliquidated, V is for variation

In the latest of our jargon-busting series, Michael Conroy Harris explains unliquidated damages and variations, for when a project doesn’t go to plan (or contract) 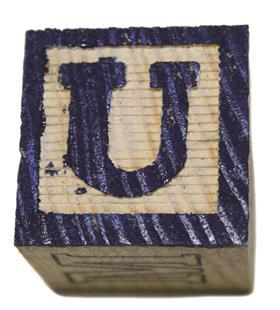 U is for unliquidated

The concept of liquidated damages is fairly well known in the industry. It is the situation where there is an agreed rate of damages for a failure to perform certain obligations under a contract. The most common example is liquidated damages for late completion, where the defaulting party becomes liable for the damages and the innocent party has a right to deduct them. They can also be used in relation to other issues such as performance, where a failure to achieve a certain measurable target results in a sum of money being deducted from the party in breach for each unit that is not achieved. Two things that are worth bearing in mind with liquidated damages:

What can be claimed as unliquidated damages will be affected by other provisions in the contract: 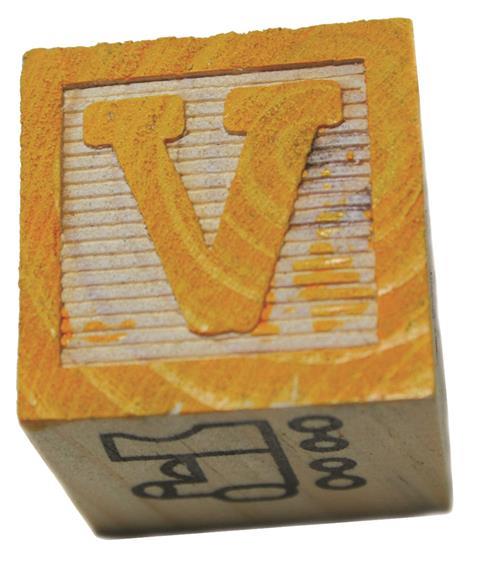 V is for variation

When people refer to a variation under a building contract, they are usually referring to the process by which the works performed under the contract are varied by the issue of an instruction. This is different to a variation of the contract itself and each needs to be considered in its own right.

Contract instruction - nearly every construction contract contemplates that the employer will change its requirements and therefore provides a mechanism to do so. The mechanism can be quite procedural in some contracts and a failure to comply with the requirements may prevent the instructions being valid (or disallow the contractor’s right to claim additional payment for those instructions). Problems occur when the procedure is not followed correctly and is frequently the source of disputes on projects.

Variation of contract - most construction contracts are drafted in such a way that they will provide for every eventuality. However, it is sometimes the case that the contract does not deal with a situation that faces the parties and they have to decide how to deal with it. A common example is acceleration, which few construction contracts contemplate. In certain circumstances it is quite possible that the employer would like a project finished earlier than originally contemplated for reasons such as the need to comply with the employer’s obligations in other agreements (such as an agreement for lease). Where there is no way of compelling the contractor to finish earlier, an agreement may be reached to vary the contract itself. Sometimes this approach is used to wrap up issues on a project where there have been delays and variations. It is in the parties’ interest to agree a position on issues such as revised completion date and contract sum, drawing a line under matters and binding both parties to that revised position. Where a contract is varied in this way, the variation needs to comply with any other formalities that apply to the underlying contract and will usually be executed as a deed.