Why self build is no panacea 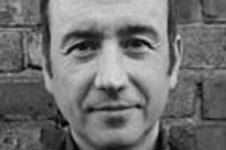 The politicians behind the self-build zone in the Dutch town of Almere [which the self-build trade delegation led by housing minister Grant Shapps visited on Monday] have tried hard to derisk the process for self-builders.

The local authority sets aside neighbourhoods for self-build with a fixed price per square metre. But it also enables each project by helping finance land purchase. Self-builders earning less than €36,500 pa pay 40% of budget costs later, often when they sell their home. Those earning more still get 19% of budget costs deferred.

These self-builders receive a ‘passport’ to build on a plot, so the council provides the land and infrastructure, roughly equal to 40% (or 19%) of the development budget. They don’t pay anything for this until after three years have passed and this can be extended to six, 10 or 15 years if the self-builder can’t repay. Many pay for the plot only when they sell up.

This is what we need more of. The Communities Department has launched a ‘build now, pay later’ model for developers with deferred payment for sites. But self-builders struggle far more with carrying the land cost. Plots in most of England cost more than the £100k construction budget suggested as a yardstick for a modest family home. The only way a self-builder can bid is to have £100,000 plus in cash, which is why so few are built.

A visit to Almere documents just how risky self-build is

I want to see more self-build. But it only will happen if the role of government is beefed up. The £30m HCA fund launched yesterday, would, at £100k a plot, enable just 300 homes to defer land costs. In comparison a volume builder has dozens of companies each building twice that in each local market so £30m won’t make that much difference to self-build’s market share. And its not clear how it’ll work. Hopefully the HCA will bring large seviced sites forward with land costs closer to £50k a plot but even that would enable a volume of build not dissimilar to Almere with its 200,000 population.

A visit to Almere also documents just how risky self-build is. My recent snaps show terraces punctured with failed projects, houses boarded up and others where families occupy the ground floor only of half completed homes. This is happening even where a local authority makes land freely available, financing land purchase easy and planning permission a formality. Despite all that help, many dutch self-builders are still overwhelmed. Let the self-builder beware!

David Birkbeck is chief executive of Design for Homes 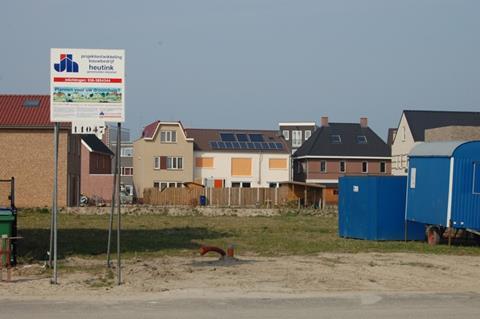 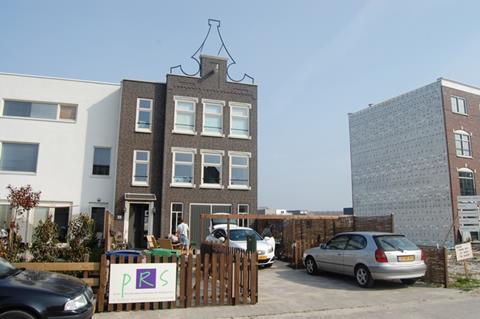 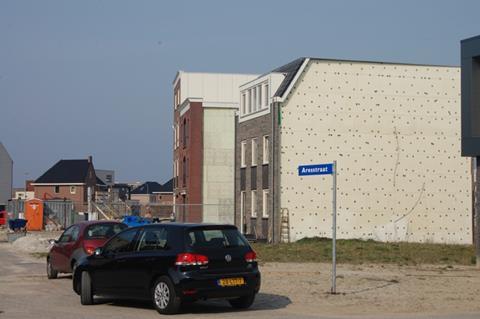 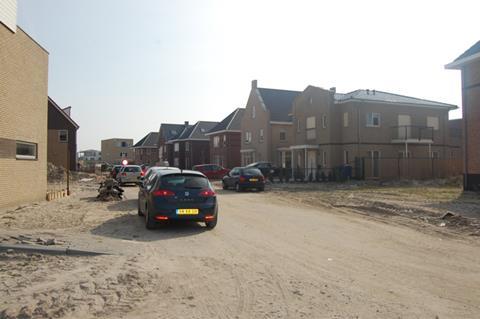 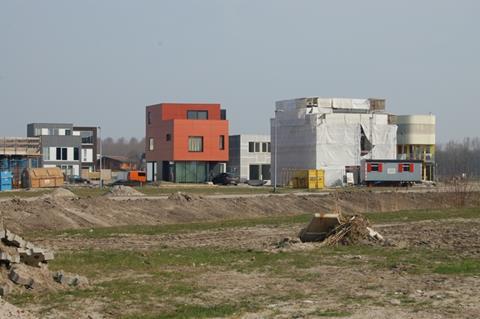