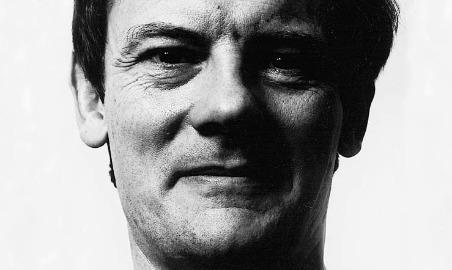 In an age when chief executives are shown the door within months, Keith Clarke has kept shareholders happy for more than seven years.

The 58-year-old shows no signs of letting up. Having steered engineering giant Atkins through the recession – profit was £100m off £1.5bn revenue in 2009

This year, Clarke made a major move into the US market, acquiring rival PBSJ for £178m. PBSJ had 3,100 staff in 80 offices across the States.

However, it has not been all plain sailing. In 2007 Atkins wrote-off £130m related to its stake in Metronet, the failed London tube maintenance PPP. Clarke admitted in an interview this year: “We’re great at design but we’re not a contractor.”

Clarke is opinionated but well-liked. Unlike many bosses of listed companies, Clarke is open about his politics – a Labour Party supporter who was disillusioned by the Iraq War – and his outside interest include tennis and cycling.