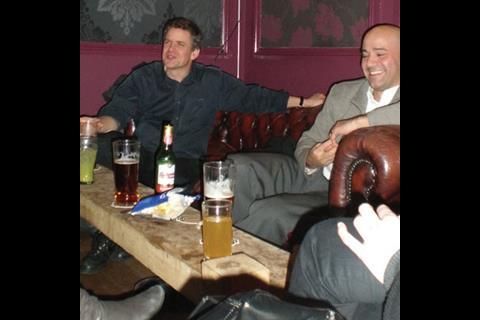 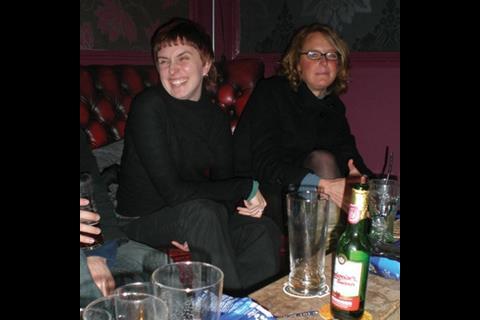 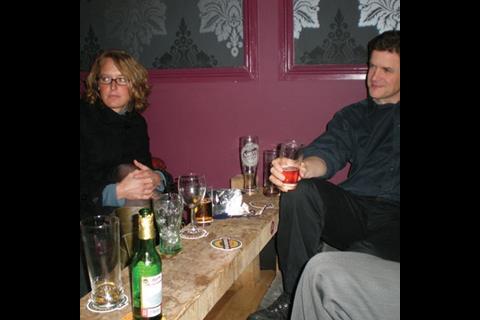 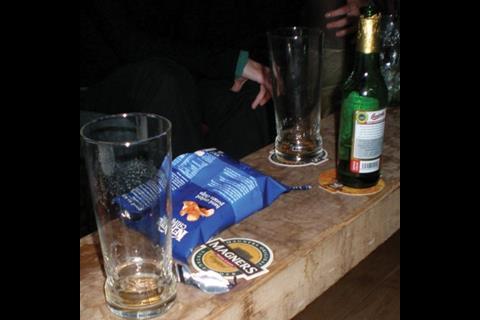 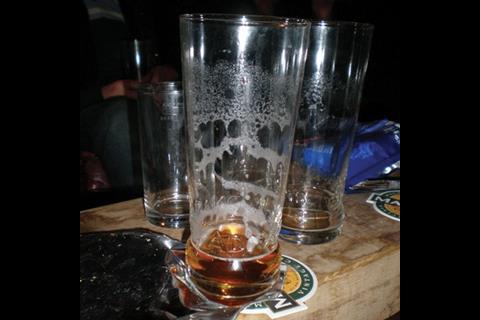 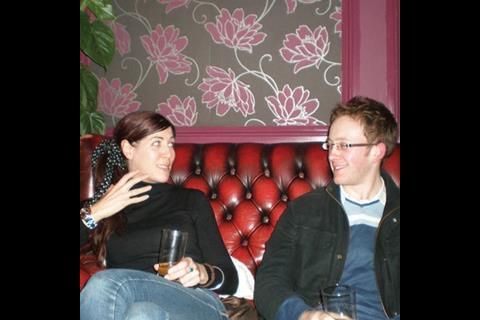 For a nine-person architectural practice inhabiting one corner of a down-at-heel fifties office block north of the City of London, McDowell + Benedetti have a happy knack – well, gift – of mixing with the rich and famous.

Just last week, the firm won an architectural competition to redevelop a 9ha plant for JCB’s owner, Sir Anthony Bamford, who with his family is worth a cool £1.9bn and ranks 34th in the Sunday Times rich list 2008. Talk about friends in high places.

Even before that, the practice maintained its own celeb status over a full five years by being regularly featured on Channel Four as the architectural mainstay of Kevin McCloud’s campaign to regenerate the town of Castleford in West Yorkshire.

“Our footbridge in Castleford took five years to develop because our first scheme using floating pontoons was killed off by British Waterways,” says a slightly regretful Renato Benedetti. “But we were constantly surprised about how much Channel Four simplified the project for the TV. They just focused on personalities, not the design or technology.”

And what about the on and off-screen antics of architectural celebrity Kevin McCloud? “He only asks a few questions about a building, and he always makes up a narrative about them,” comments Jonathan. “He’s very easy to get along with, but he doesn’t buy the drinks.”

Kevin McCloud is very easy to get along with, but
he doesn’t buy the drinks

On the subject of drinking, the practice’s office, which lies two blocks east of the young designer ghetto of Hoxton, conveniently comes with its own pub just across the road. “The pubs around Hoxton Square are too trendy,” says Tabitha. “I like this one – it’s one of the old school. Sitting here, you could be in EastEnders.“

“It does really good bangers and mash on Fridays,” chips in Sarah.

“And really good homemade burgers at only £6,” adds Ana, before pining audibly for the seafood and sun of her native Lisbon. But that hasn’t stopped her recently jetting off to somewhere even colder and more remote from the sea – a Swiss spa.

Conversation then turns to the fact that, other than the two founding partners and a year-out student, Matt, the practice is entirely populated by women. “That’s why we tried to redress the balance by hiring Matt in August,” says Jonathan.

We get five or six cvs a day. Very qualified architects looking for work. It’s quite sad

Not that the practice is without its applicants. “We get five or six CVs a day,” says Tabitha. “And since the TV series, a lot more. These are very qualified architects looking for work. I think it’s quite sad.”

“We made a commitment to reply to every applicant,” comments Renato. “So when you get five a day, that can be quite difficult.”

Yet once Bamford’s grand mixed-use legacy project in Uttoxeter kicks in, McDowell + Benedetti should be doing its bit to lower unemployment in architecture and construction.