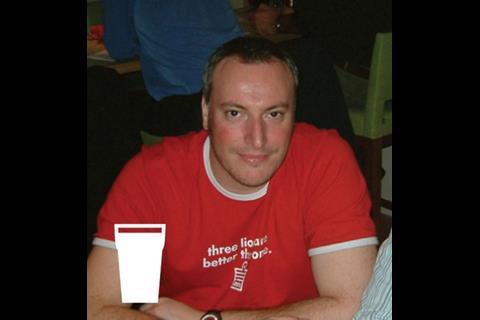 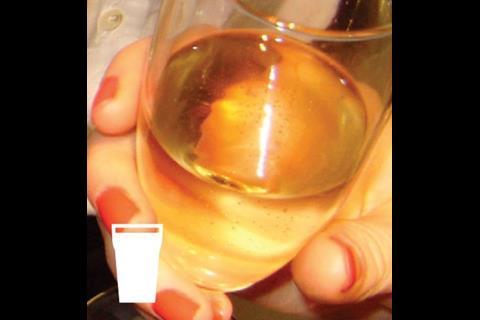 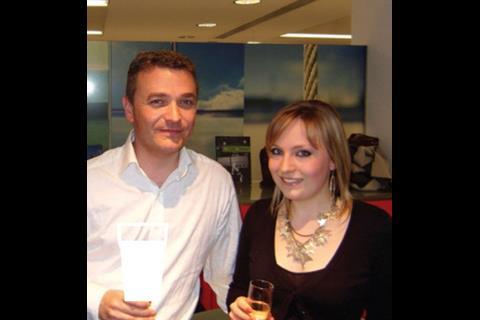 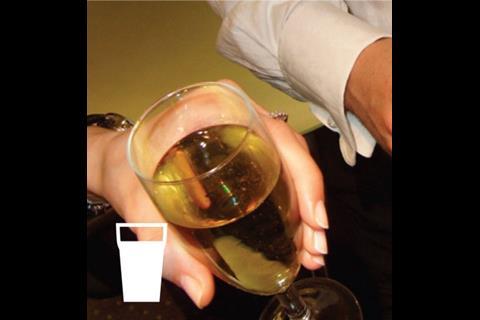 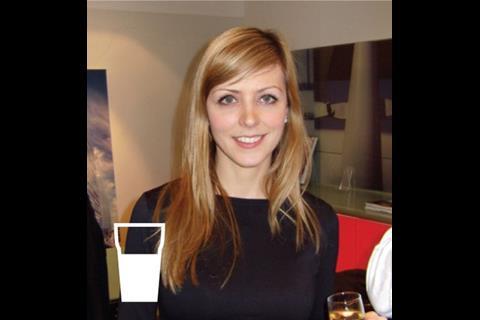 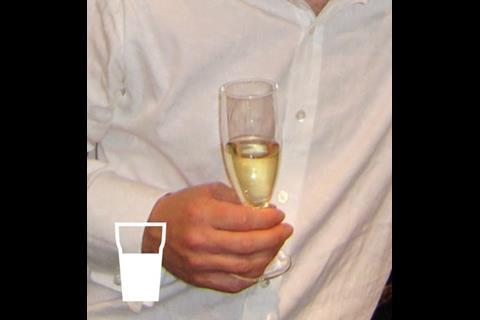 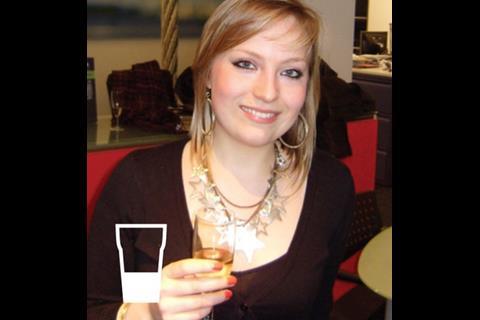 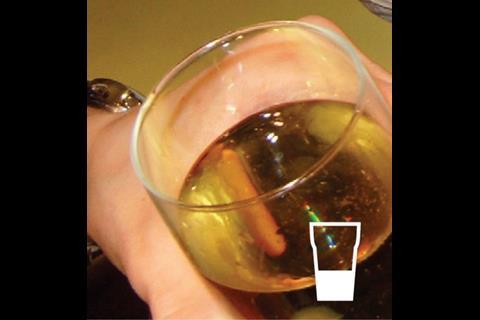 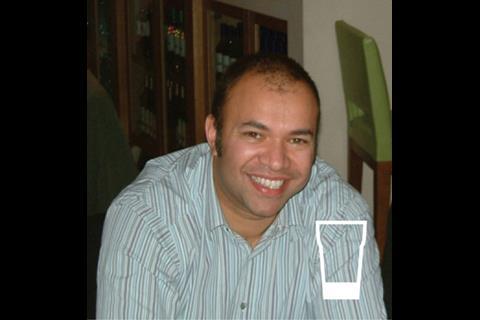 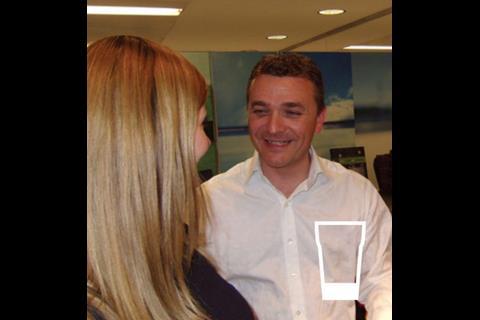 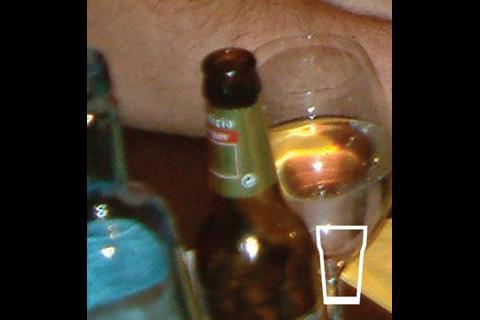 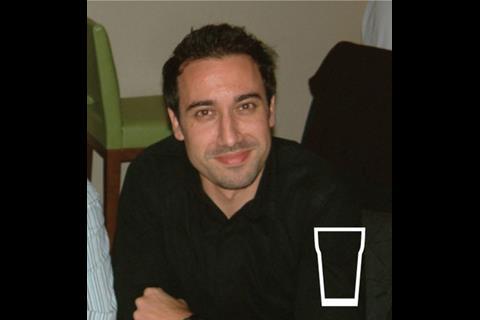 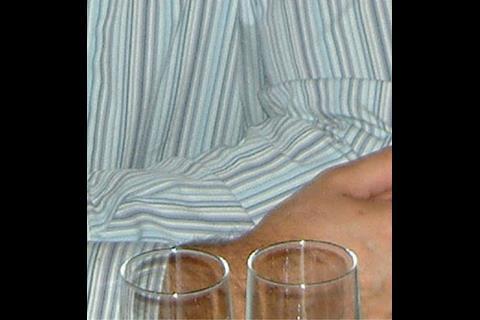 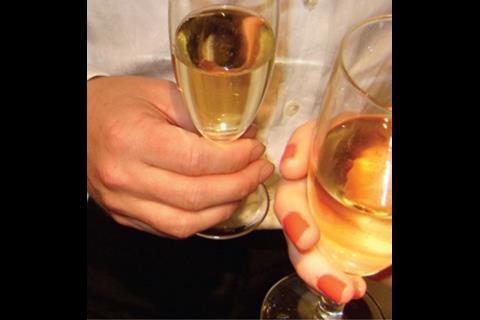 It’s not every day that a mouse interrupts an evening out. Not even when Building buys a pint.

“Did you not see it?” Una asks Darren, incredulously. “It was right by that chair!” She lifts her coat and bag off the floor, out of the way of the unwelcome rodent. I shuffle to the edge of my seat, ready to make a dash for the door. Beside me, Katie makes similar movements.

While the girls keep one eye on the mouse’s last known whereabouts, the boys debate the art of capturing one.

Jason has heard that mice have a penchant for chocolate, and once successfully lured one into a trap using a Malteser. Darren, on the other hand, lives in Sevenoaks and says the rodent population there has more unusual tastes. “They’ve eaten their way through bags of Imperial Leather soap at our place,” he says

Despite the fact I’ve not yet had to contend with any vermin in my own flat, I’m reassured that I now have two methods of dealing with them should the occasion arise.

I make a mental note of the tips and add them to the other handy hints that have been proffered during the course of the evening – specifically sporting ones.

It seems these architects are constantly in training for one event or another: Una has run 5k around Battersea Park, Katie is signed up for a 54-mile London to Brighton bike ride, Jason is training for a 26-mile Walk the Wight event and Darren’s planning to walk the length of Hadrian’s Wall, which involves 14-mile treks for six days. Its exhausting even thinking about it.

I mention that I time my gym sessions with Neighbours so I spend half an hour on the cross trainer – then regret this admission of my amateurism.

“You need to start with 10-minute runs and add on a bit more time with each one,” suggests Jason, kindly.

“And it helps to run with a friend,” adds Jason. “The iPod has killed the social aspect of running.”

Una suggest yoga may be more my speed. “It’s great for the core stomach muscles,” she says.

“You should try it,” she tells Darren. “It would really help your golf.”

He looks unconvinced. “The mats put me off,” he says. “They look like bath mats!”

Turning to me, he adds: “They come into the boardroom with them.” I’m sure he’s joking but the image of the big cheeses at Scott Brownrigg lining up their yoga mats for a session of Ashtanga tickles me. And once a certain level of serenity has been achieved, perhaps we’ll be sharing the peanuts with our furry friend down there …