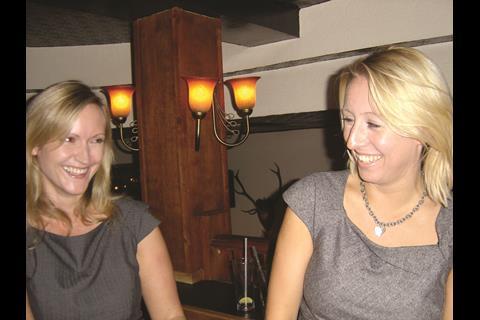 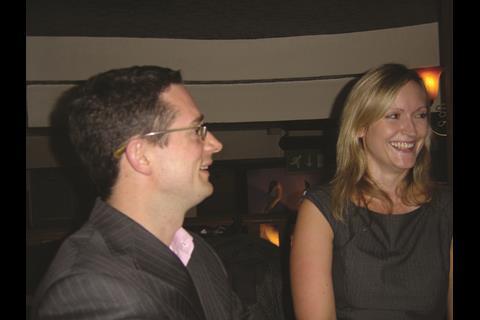 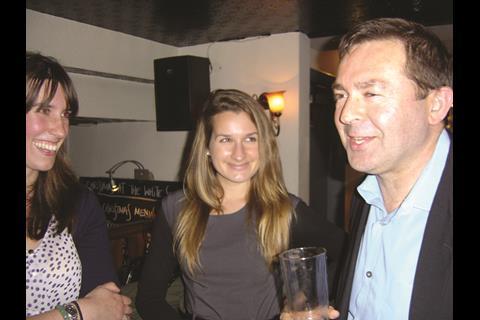 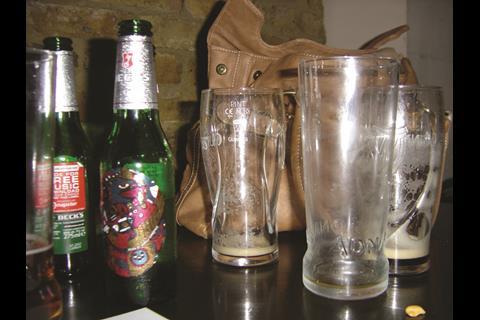 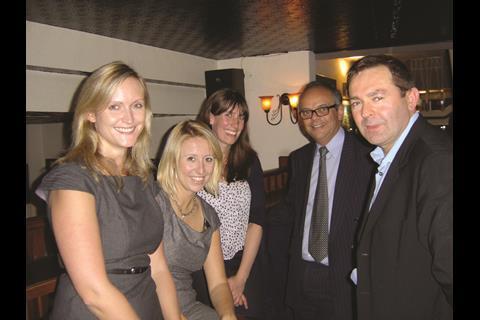 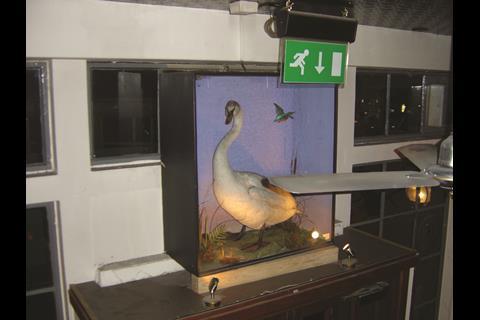 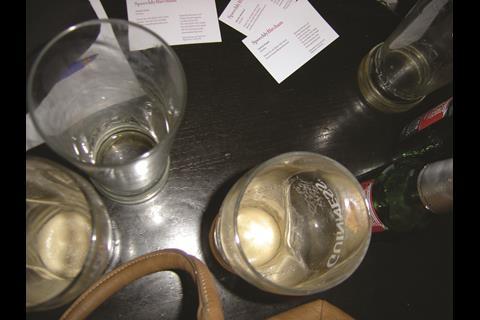 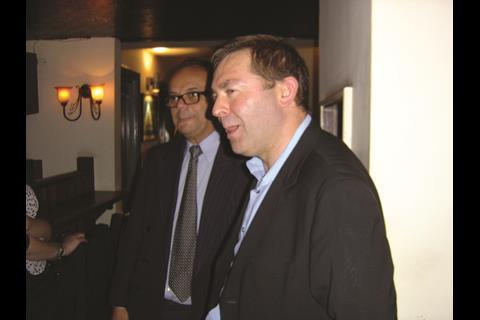 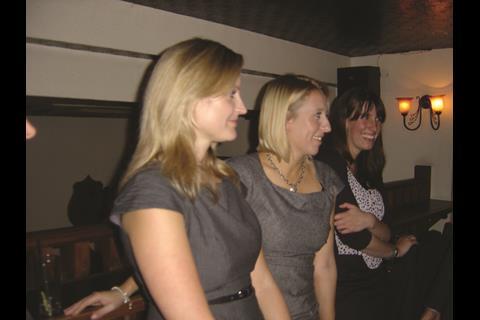 If you had to escape from a burning building with either no arms or no legs, which would it be? See what the lawyers advise…

﻿There’s an overwhelming turnout when Building buys a pint for law firm Speechly Bircham - actually, they insist on paying because they are so many. It’s Halloween and Steven reveals that he’s planning to pay off any trick-or-treaters that come round later with hard cash rather than Haribo sweets. Nicola believes that trick-or-treat etiquette states that it’s only OK for kids to call round if you’ve got decorations up. Steven agrees - he’s barred Halloween paraphernalia from around the house but apparently the kids just keep coming back - “and they’re his own”, adds Michael.

Nicola made some cupcakes complete with meringue ghosts for the Speechly Bircham Halloween cake sale that day. Despite there being no baked contribution from Michael, the group agrees he is the culinary expert among them - although he hasn’t always had the best guidance when it comes to cooking. The first meal his dad ever cooked him was meatballs and spaghetti, but he went off-piste when it came to following the recipe and inside each meatball was a “clove of garlic and some branston pickle”.

This seems to echo John’s rule: “Do something so badly that you’re never asked to do it again.”

It’s not all cake sales and Halloween parties in the life of a construction lawyer, as Michael will testify. He has had to pull a few all-nighters at the office recently, as evidenced by his “stress beard” that appears on these occasions. Nicole says she could tell Suzy had been working all night the other week - not because she was wearing the same clothes “or had a beard”, chips in Suzy, but because she had that glazed look in her eyes and was “talking in spreadsheets”.

Despite the long hours the team still find time for sport and are quick to hail their “all-conquering netball team”. In fact, Suzy is nursing a fractured elbow having “just dived” at the ground in a recent game. Apparently Steven wasn’t that sympathetic as she had to give a speech the next day, telling her “just take a couple of Nurofen and you’ll be fine.” It sounds like he needs some painkillers himself after his lunchtime classes with Scott, the yoga teacher who “achieves totally unrealistic positions.”

Leanne’s activities outside of the courtroom include organising a surfing hen-do in Wales - well, co-organising it along with two others (“typical lawyer”, says Steven. “spread the liability”)

As well as catching waves the hens are being treated to a “male night-time performer”. Leanne seems unsure how this will go down with the 84-year old mother-of-the-bride attending.

The conversation takes a dark twist as we ponder: if you had to escape from a burning building with either no arms or no legs, which would it be? Michael has a solution: opt for no arms and then run headfirst at a window. Possibly the first time a lawyer has ever offered this advice?