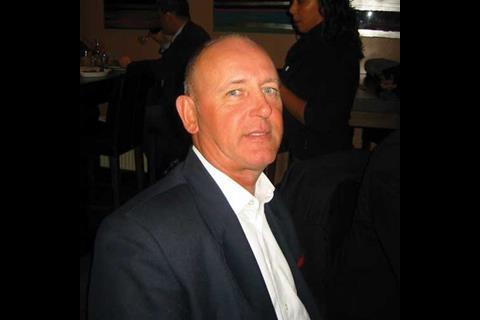 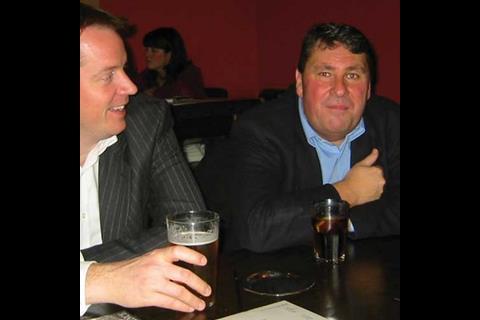 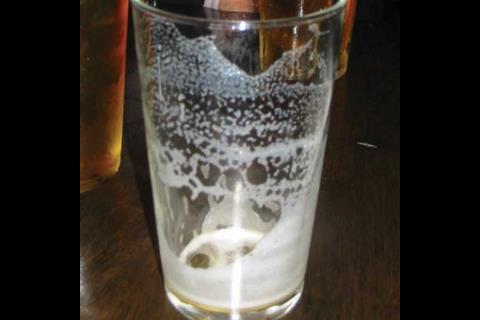 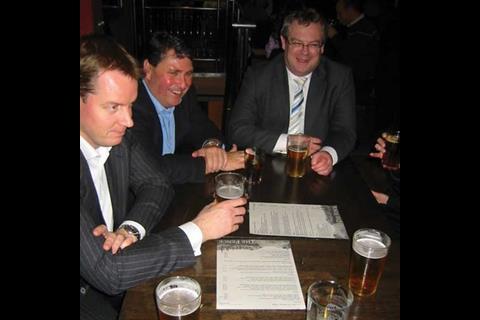 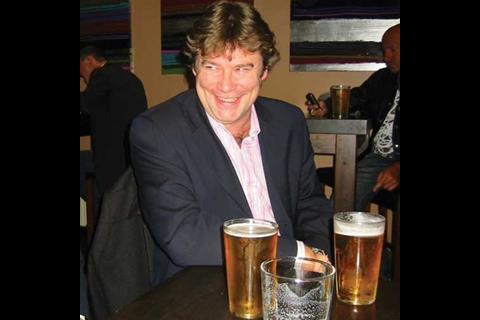 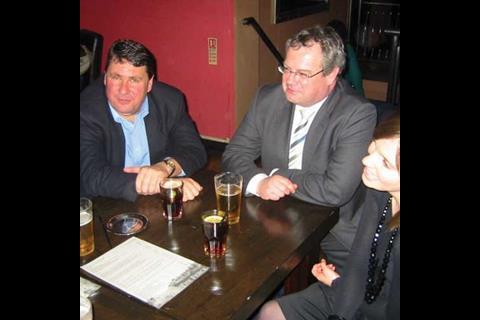 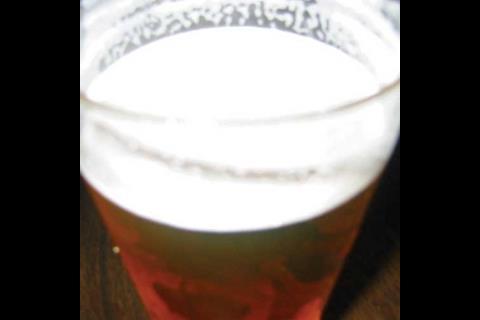 It’s a tentative start to the evening. The downstairs bar in Smiths of Smithfield is mysteriously shut. There’s an organic beer tasting event upstairs but by the looks on everyone’s faces that’s a non-starter

So round the corner to the Hope Tavern. After a few seconds we notice a loud noise from the other side of the pub. It’s a worker from the nearby Smithfield meat market who has clearly been here a while. He’s trying to pull the flower from someone’s lapel and shouting without using recognisable words. It’s an uneasy atmosphere and probably would have made for an interesting evening but Dean’s seen enough. “No, come on, let’s get out of here,” he’s the first to say.

Round the next corner in The Fence we’re soon sitting down and onto the subject of unwanted Christmas presents. Gary kicks off in impressive fashion: “I asked my wife for an X-Box a couple of years ago and I got a duffle coat.”

“At your age you’d probably get more enjoyment out of a duffle coat,” says Chris from the other end of the table, which prompts a grudging nod, but Gary hasn’t finished. “And this year somebody gave me a full box-set of chocolate Lynx.” He doesn’t know who because his grandson ripped the paper off all the presents before anyone could get to them.

“Does that mean you’ll come to work smelling of Bourbon creams?” asks Richard.

Martin can top that. “My unwanted gift was squirrels in the loft. I’m chasing them all over the place, which is actually better for me than the Wii Fit I got for Christmas.”

He has a cunning plan. “I can’t say how I’m going to get rid of them but it involves a bag of nuts and a gun.”

Emma says she got a box of wine that had a puzzle to crack before she could get at it, which took her three hours. “You’d be pretty disappointed to find a bottle of Blue Nun inside after all that,” says Richard.

Given that we have here a good cross-section of markets, we take the opportunity to go around the table and get marks out of 10 on how bad things are – 10 being “Daily Mail bad”.

Mark (leisure and refurb) gives it six or seven, saying commercial refurb is “(touch wood) pretty strong”. “I think you mean three or four,” says Dean, reminding him that 10 is the worst. Lucky the boss is on hand.

He’s followed by Gary (small projects) who awards six or seven and Richard (data centres) who gives five or six, adding: “I want to be in hotels and have a three or four like Mark.” Chris smiles when we come onto the retail market, which he calls “very, very tough.” He says: “I’d say eight.”

“Woolworths was one of our clients,” begins Gary. “Actually, I bought an advent calendar from them just before Christmas. Problem is, the windows were boarded up.”