Building buys a pint … for the London leaders 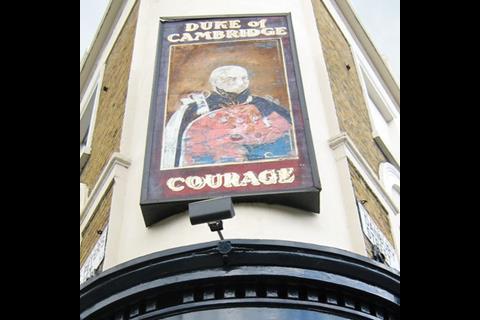 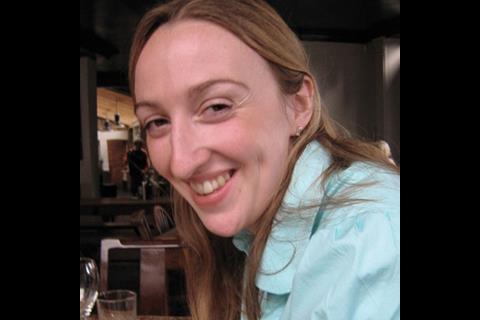 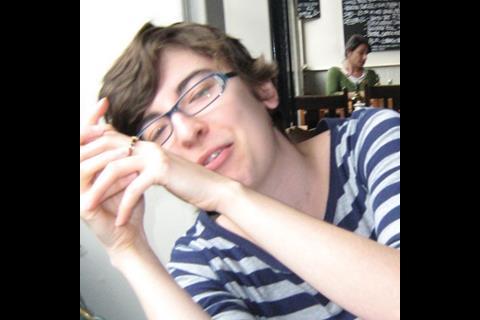 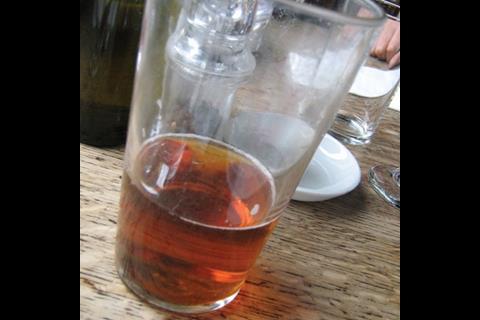 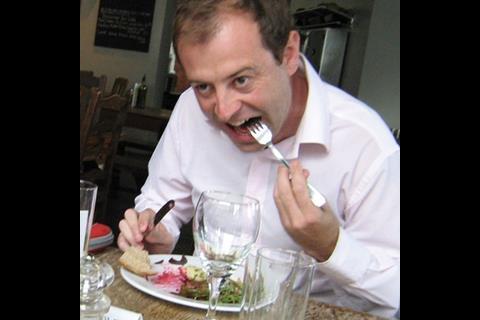 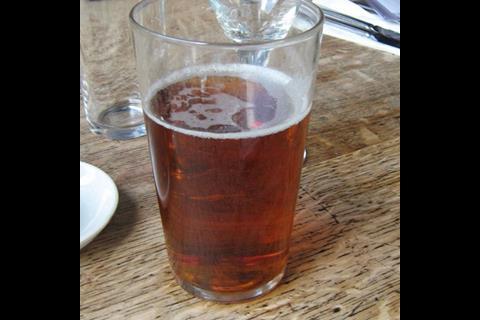 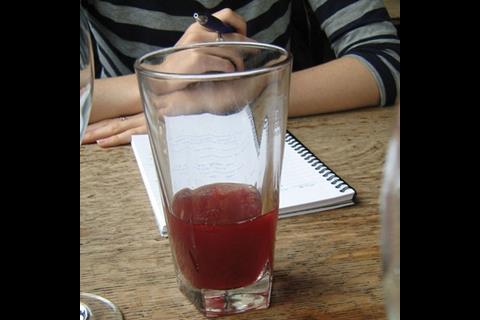 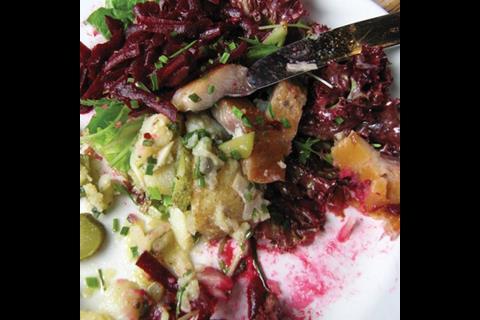 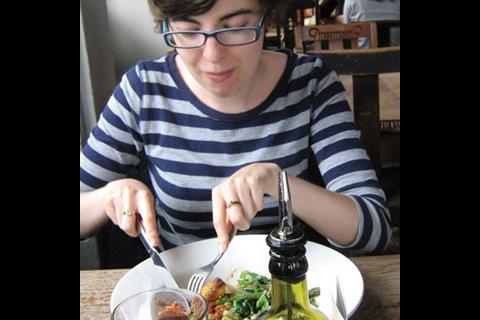 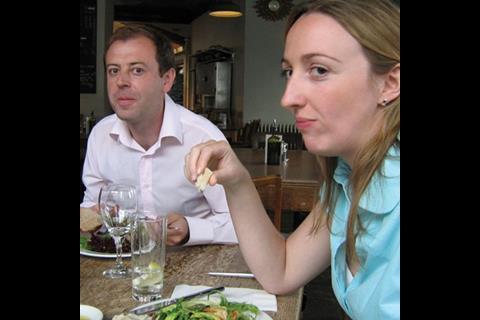 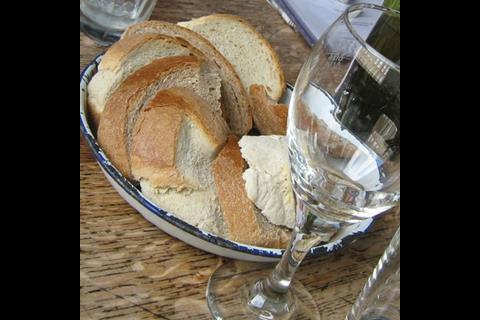 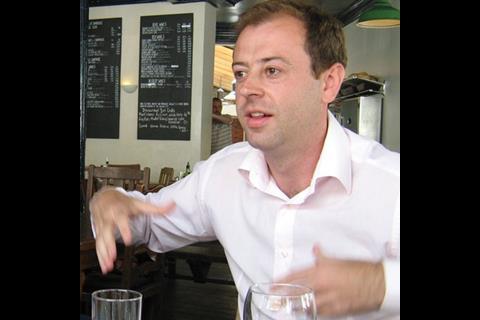 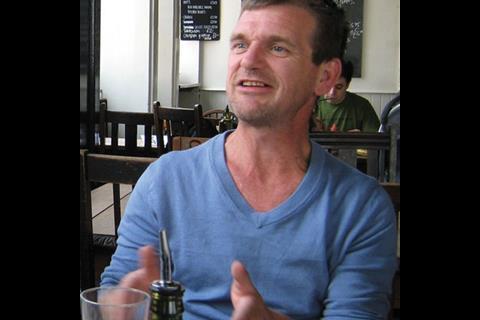 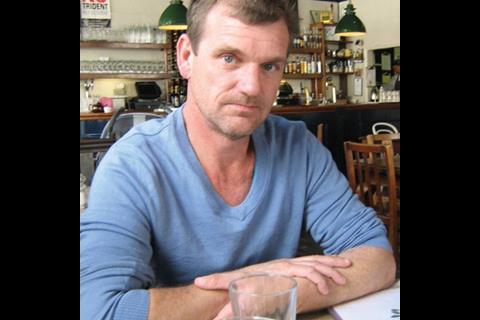 Judging from the drinks tally you might be wondering what’s happened to the “Buys a pint” bit this week.

By way of explanation, it was a Monday lunchtime, when even the hardiest Islington wino might feel some restraint was in order.

Fortunately we’re in The Duke of Cambridge which, as its gastro pub tag would suggest, has a blackboard menu crammed with dishes to match the organic beer and organic wine that we’re not drinking. With food on the way it’s time to find out who these London Leaders are. There are 15 of them in all and it’s their job to promote sustainability in the capital by motivating and inspiring others to take action, says Bryony.

The area of flat roofs in London is 24 times the size of Richmond park, and they could all be green

Mark, who’s created a scheme to encourage Londoners to take up energy efficiency grants, eagerly picks up on the theme of home grown. “I pulled up my first potatoes this weekend, they tasted fantastic,” he declares. His next venture is chickens. “I’m going halves with my neighbour on four. We’ve agreed to take it in turns feeding and cleaning them out and we’ll share the eggs,” he says, though he’s quick to point out he’s not a fan of Hugh Fearnley-Whittingstall, though Jamie Oliver’s alright, apparently.

‘I don’t think anyone’s put chickens on a roof yet,’ says Dusty, as if a plan is forming

“I don’t think anyone’s put chickens on a roof yet,” says Dusty, as if a plan is forming. Neither Bryony or Helen admits to being green-fingered and neither has plans to own chickens. Which is just as well, says Helen, as she’s in the process of flat hunting and fears a few feathered friends might not make her welcome.

The talk moves on to the six-month anniversary of the London Leaders launch and the event Bryony is busy organising to mark the occasion. So far they’ve got a speaker from Divine Chocolate. “I’ve also booked a band,” she says, ” although I haven’t seen them yet.” “What if they turn out to be a grunge rock band?” asks Helen. Bryony looks a tad anxious at this suggestion and vows to find out before it’s too late. With our organic drinks drunk we head out into the light drizzle and back to our offices.

Rest assured, normal drinking will be resumed next week …