Building buys a pint for… the Building Awards shortlist 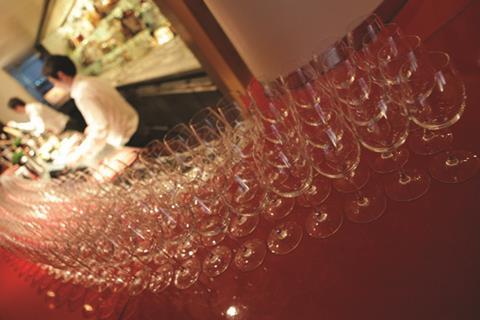 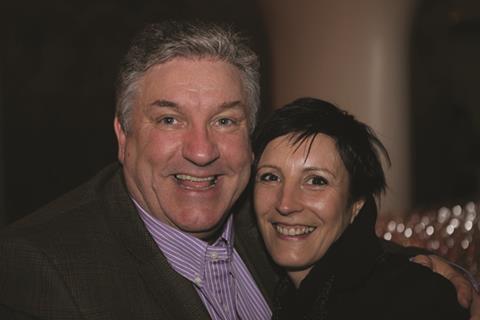 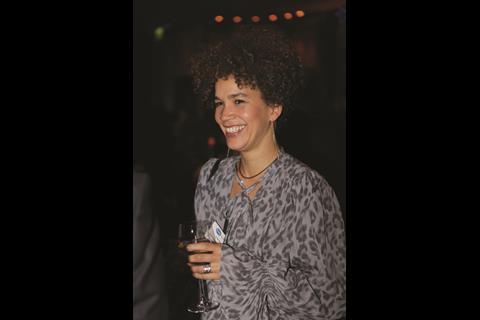 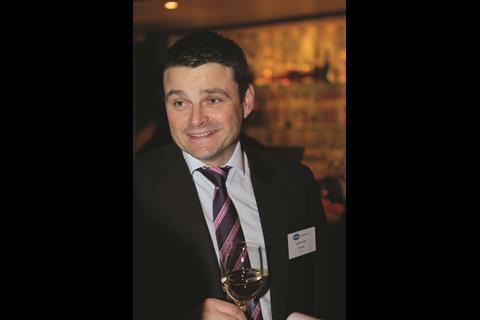 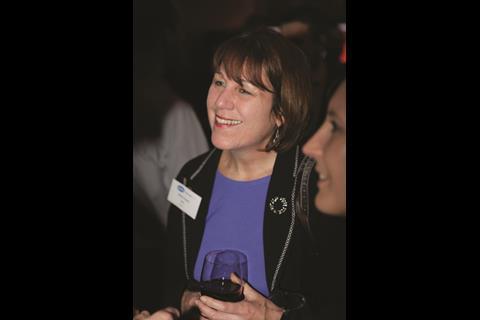 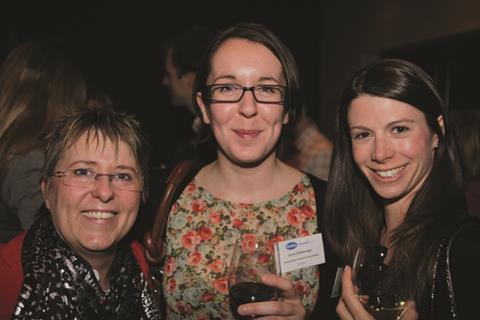 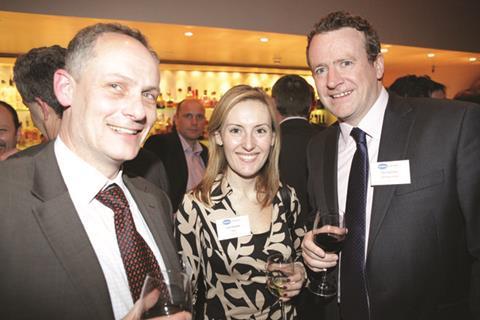 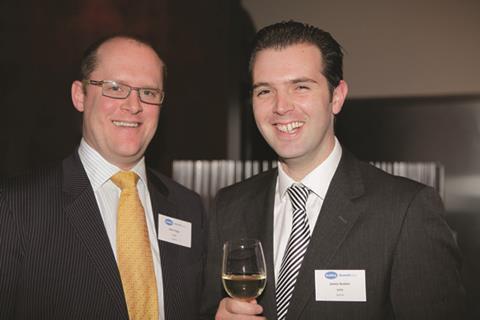 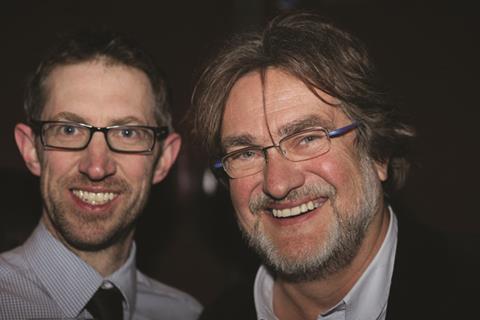 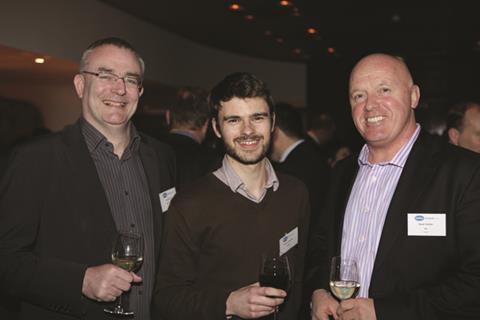 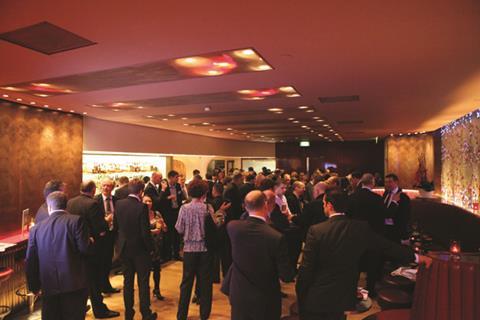 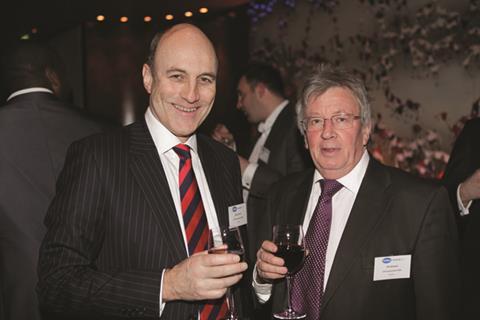 Last week Building hosted a drinks reception for those shortlisted for the Building Awards. It wasn’t so much Building buys a pint, but Building lays on heaps of booze and everyone on the shortlist is invited. The Met Bar, famous in the nineties for its celebrity clientele, had probably never seen so many suits.

First to step up to the bar was Ian Chisholm from John Rowan and Partners (a finalist for one of the consultant of the year categories), who was keen to tell us how he has turned around his non-existent social life. Now that his wife has returned to work after the birth of their son, he has one night a week of freedom. “The wife works part time near her parents, so she goes up there on a Wednesday and comes back on a Friday night. Perfect.” Thursdays are all about veging out in front of the TV or playing poker with the mates now. Not all his past-times are so sedentary. He’s actually a bit of a surf dude and has travelled the world looking for the best waves. He even went to Hawaii and survived the territorial locals, where if you happen to surf the wrong break “they’ll beat the crap out of you”.

Surfing isn’t high on the list of things Sarah McMonagle from the Construction Products Association, sponsor of the manufacturer of the year category, would get up to in her spare time. While Building was buying the beers, she was busy rolling her fags and handing them out. Steve Underwood from Kier had tried to resist but his body was shaking and he couldn’t hold out any more. “Hurry up and let’s get outside” was the last thing I heard.

Also from the Construction Products Association, senior economist Kelly Forrest was keen to dish the dirt on her colleagues. She revealed that Simon Storer, CPA communications and external affairs director, had modelled for Jackie magazine back in the day. She also told us that one of economics director Noble Francis’ favourite tricks at an awards bash is to disappear into the loos and swap his clip on bow tie for a real one, undone and casually thrown around his neck. Very James Bond.

The drinks reception was perfect for networking and while we collared Nick Taylor from Cantillon, a finalist in the specialist contractor category, he was in no mood to waste time talking to journalists when there was business to be done. After admitting his firm had been successful in awards organised by Building’s competitors, he was “pleasantly surprised” to have been shortlisted and wasn’t going to waste the chance to add as many names as he could to his contacts list.

Who went: ﻿All the finalists of the 2011 Building Awards and a selection of Building’s editorial staff

Drinks drunk: A fair few bottles of wine, plenty of beer and hundreds of nibbles