Stace buys a pint … for Building 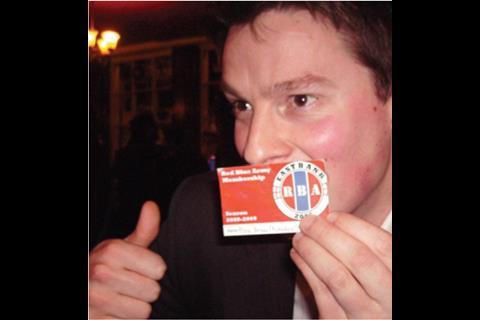 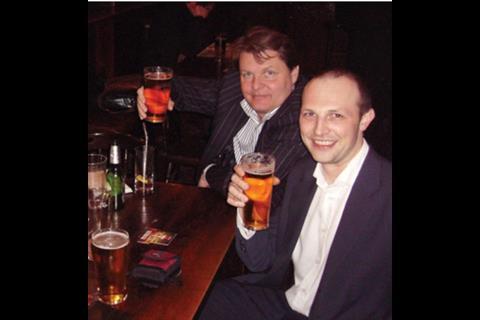 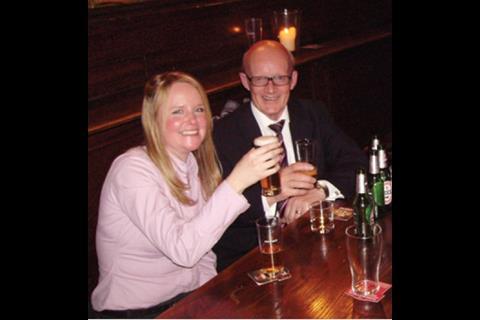 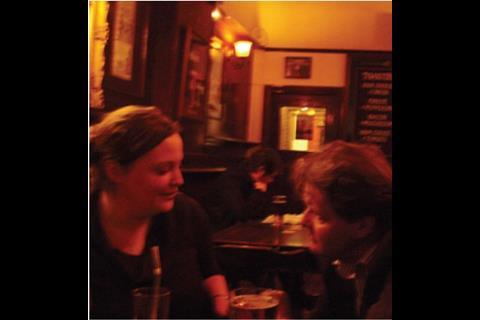 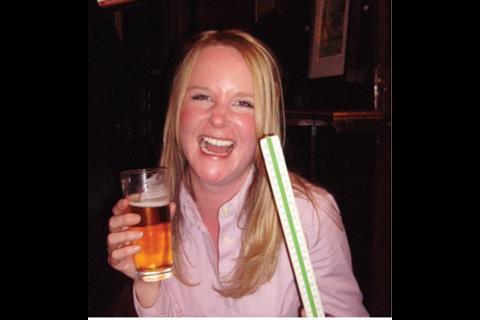 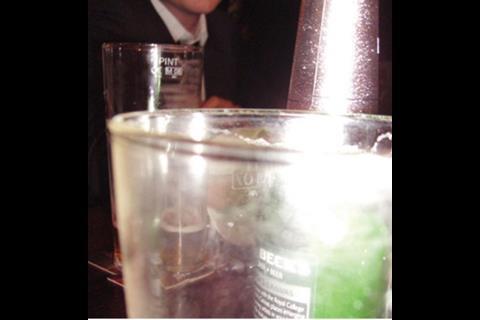 It’s Tuesday afternoon, and I’m outside the Flying Horse as dusk falls wondering where all these old men in beige overcoats have come from

I’m supposed to smile at one of them, but after 15 minutes my anxiety is sharpening into panic: I’ve smiled at eight, and although none has offered me sweets and a ride in their car, my luck can’t hold much longer. My only defence is the suitcase I’m leaning on, which I need to take with me to Manchester in two hours’ time. I imagine I look like Paddington Bear.

The reason for my mad smiling lies in an earlier phone call from Michael. “Everybody’s panicking. Stay there. I’m an old man in a beige raincoat. I’m literally two minutes away.” For a surveyor, his delay estimate could have been more accurate. Eventually I’m rescued by Alex who leads me into the pub, where the Stace team have been drinking for some time.

Before I can start pint buying, Michael and his raincoat charge in, demanding they make up for their lateness by buying all the drinks. He’s younger than most men in beige overcoats, I say. “Well, Brian and I are quite old,” he replies. “I’m very old,” Brian says sadly.

Michael and his raincoat charge in and demand they make up for their lateness by buying all the drinks. He’s younger than most men in beige overcoats

But age doesn’t prevent him from having a social circle Elton John would be proud of. He is a QS to the stars: “I’m working for the families of the Beatles – Stella and Mary McCartney, Lee Starkey … Today I’ve been with Michel Roux. So what about parties? “I had a good time at the Planet Hollywood opening. There were two page three girls and me at the bar …” “Stop name dropping!” shouts Michael. “That was 20 years ago!”

Actually, there’s something closer to Brian’s heart than page three lovelies. “I’ve got the biggest muckheap Harlow Town has ever seen!” he says. “You go on the train, on the right you’ll see my muckheap. It’s five times as big as this pub!” For the record, I should point out it was produced by Brian’s horses. It is also home to a lot of snakes …

“It’s all going wrong,” says Michael, his head in his hands. Then out it comes: the anecdote the others have been dreading. It involves an adder and an elderly neighbour with a shovel. “Its head was sticking out! She chopped it off!”

‘It’s all going wrong,’ says Michael, his head in his hands. Then out it comes: the anecdote the others have been dreading…

While Brian is calmed down, conversation turns to other bizarre pastimes. Alex is the founder member of the Aldershot Town FC fan club, and drives a minibus (yes, they have enough spectators to justify it) around the country. He once drove for seven hours to a match that was called off, passed out drunk and “woke up with chips on my face”. He could learn some lessons from Ceri, who is beating him at fantasy football despite taking no interest in the sport. You “apply common sense” she says.

Alex’s tale reminds me that I am about to miss my train. And I don’t want to wake up anywhere with chips on my face, so I step out and fight my way through the sea of beige raincoats to a cab …