Image of the week: The world keeps on building

The World Trade Center district in New York City continues to be rebuilt, 14 years after the attacks that destroyed the Twin Towers 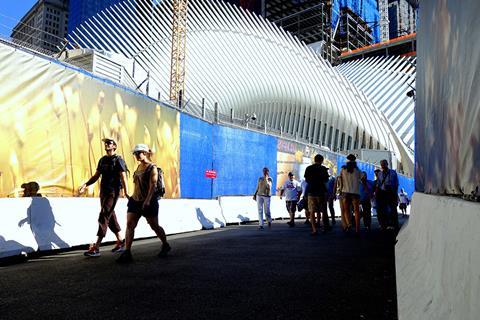 The entire district had to be rebuilt following the 9/11 attacks which took place, on this day, in 2001.