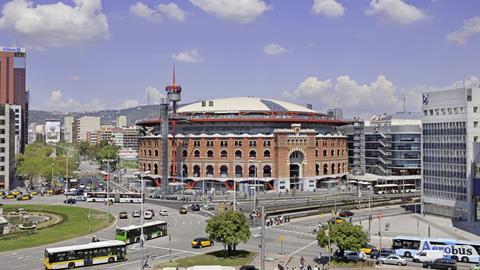 It was Expedition that impressed the judges the most this year with its flat management structure and healthy growth. The firm has boosted profit by 31.5% and entered new markets

Engineering Consultant of the year

Judges picked up on this company’s flat management structure, strong growth levels and the fact it has successfully identified “a real market for its services”. Despite a difficult trading year for the firm, profit has grown by 31.5% over the last year as the group decided to reshape and diversify in order to face the tough times ahead. Expedition has moved into new markets including education, communications and design and sustainable masterplanning in order to support its core engineering business. The firm has also been instrumental in the delivery of the structural system on the acclaimed velodrome on the Olympic park, for which it won the Institute of Structural Engineers’ Supreme Award for Structural Engineering Excellence.

With a 3,729-strong team, Aecom has got its areas of business covered in terms of staff numbers and expertise. Since joining forces with Davis Langdon the firm is looking ahead to major projects including in Russia and Brazil where it will be involved with the 2016 Olympics.

Being a small practice with 133 staff members hasn’t stopped Max Fordham holding its own against the big players in the sector. The firm has worked on high calibre schemes over the last year including Zaha Hadid’s Stirling-prize winning MAXXI in Rome.

An engineering heavyweight, Mott MacDonald has diversified into new markets to grow through a tough period. The firm has been driving down costs for clients, working collaboratively and committing to sustainability - and received an 83% customer satisfaction score.

URS completed an integration in 2011 with the former Scott Wilson business. The final step was in January this year when its name changed to URS in the UK & Ireland, Europe and the Middle East. The firm is now in a strong position with 48,000 employees in over 40 countries.