As the general election approaches and uncertainty around Brexit continues, economic indicators are starting to get darker 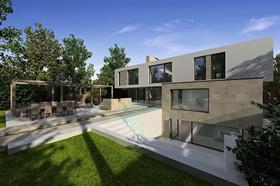 This week marked another in which the economic indicators for the UK turned that little bit darker – though nothing like conclusively enough for construction firms to start piling up the sandbags just yet.

The Office for National Statistics reported that construction output fell for the third consecutive month in March, falling by 0.7% in March led by weaker repair and maintenance activity. Nonetheless, output for the whole of the first quarter was still above that estimated for the last quarter of 2016.

On the housing side, both the RICS’ monthly residential survey and the Halifax price index provided more weight to the sense of activity and demand ebbing away in the housing market.

The Halifax said house prices had fallen 0.2% in the past three months, while the RICS said the calling of an early election had appeared to create “an additional layer of uncertainty” in the market.

More significantly, perhaps, Bank of England governor Mark Carney presented a decidedly mixed monthly report on the economy, with “aggregate demand slowing markedly” in the first three months of this year. On the positive side, he said the global economy was performing better than expected, boosting export demand, and that “business investment growth is likely to be higher in 2017 than previously projected” – a key metric for construction. The outlook for living standards, however, was bleak – with inflation forecast to rise further as wage growth stagnates. 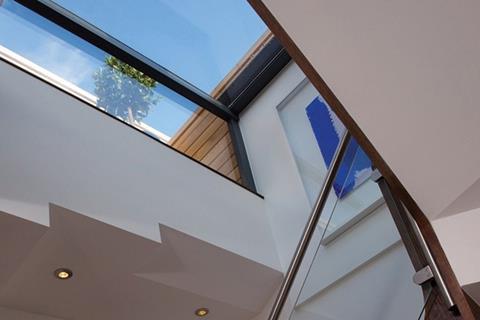 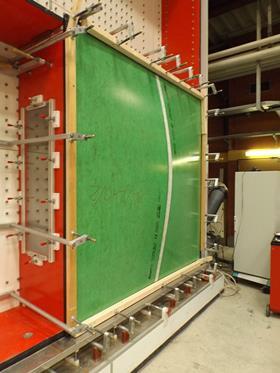