Eight projects due to complete in 2013 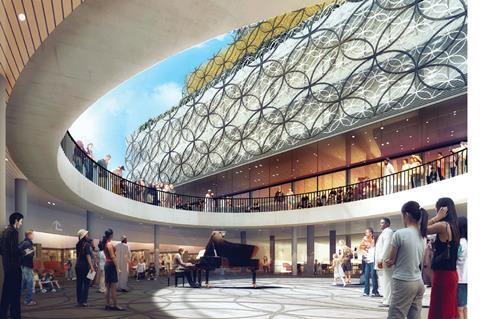 Library of Birmingham, designed by Mecanoo and Buro Happold

Designed by architect Mecanoo and engineer Buro Happold, the Library of Birmingham is a £189m project seen by Birmingham council as central to its plans for the regeneration of the city’s centre. The project is managed by Capita Symonds and is currently scheduled to open in September this year, after which the nearby Birmingham Central Library is to be demolished. 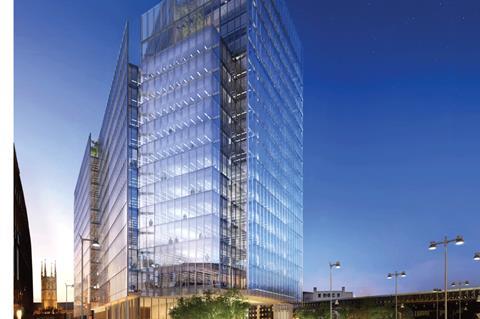 The Place is the Shard’s baby brother; a 17-storey office development being built in the shadow of developer Sellar’s London Bridge behemoth. The project is scheduled for completion this year, after which it will provide 40,000m2 of office space. According to main contractor Mace, the building will have naturally ventilated winter gardens from floors three to 12, as well as a landscaped roof terrace. 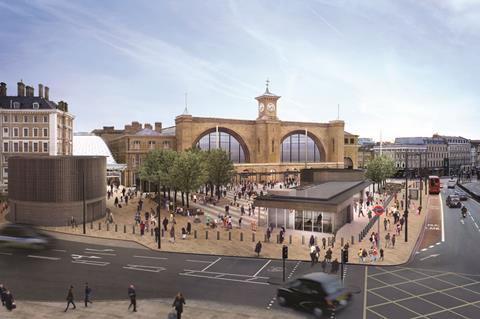 The completion and opening of King’s Cross’ western concourse made the headlines last year, with its contemporary curves contrasting with the station’s original 19th-century brick structure. However, this year a more modest project should complete that will make at least as much difference to King’s Cross’ appearance. The green canopy that extends from Lewis Cubitt’s original facade, which has defaced the station ever since it was erected in the seventies, is to be removed, thereby allowing for the creation of a 7,000m2 public square designed by architects Stanton Williams. 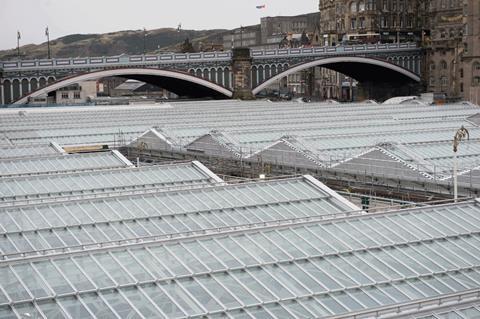 The £130m redevelopment of Edinburgh Waverley station is approaching completion, with the last pane of the 34,000m2 roof installed at the end of last year. The project includes the refurbishment of the station’s concourse and exterior, as well as renovations to its original ironwork. 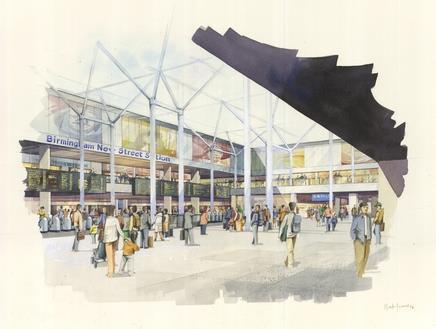 The first of two phases on the redevelopment of Birmingham’s New Street station is expected to be completed in April this year, when the first half of a new concourse will open to the public. The existing concourse will close simultaneously to allow the second phase of the project to begin. The project as a whole is intended to regenerate the outdated station, as well as the run-down Pallasades shopping centre that sits on top of it, and provide better access through the station for pedestrians. The project, which is funded by Birmingham council, Network Rail, the Department for Transport and Centro, is being delivered by Mace and is expected to be completed in 2015. 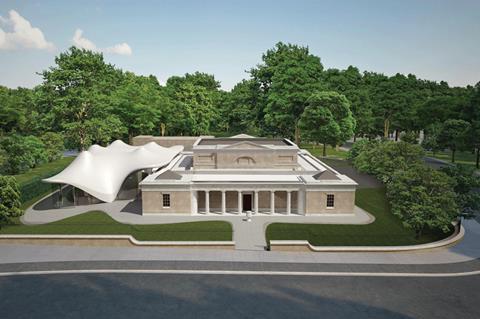 Pritzker prize-winning architect Zaha Hadid’s renovation and extension of the Royal Park’s Magazine building in Kensington Gardens is expected to be complete in the second half of 2013. The new building is to be used as an additional space for the Serpentine Gallery and will be known as the Serpentine Sackler Gallery when it opens. 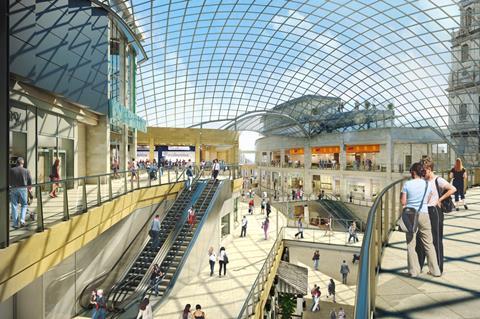 Scheduled to open on 21 March this year, Trinity Leeds is a 1 million ft2 complex in Leeds city centre. The scheme by developer Land Securities had been shelved for 15 months but is currently being delivered by contractor Laing O’Rourke and cost consultant Sweett Group. The completed project will comprise 120 retail spaces, including 12 restaurants, bars and cafes. Land Securities says that it expects 95% of the units to have been let before the development opens and that half a million people will visit it every week. 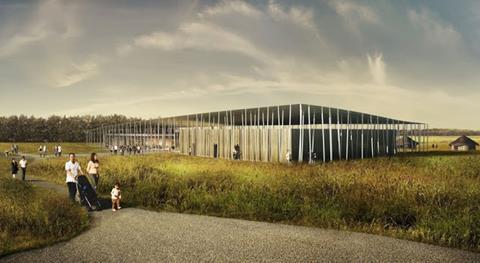 The long-delayed visitors centre at Stonehenge is expected to be completed in the autumn this year. The project involves the construction of a new building 1.5 miles from the historic stone circle, which is to include exhibition and educational facilities. The centre is to be linked to Stonehenge itself via a transit system based on that in use at the Eden Project. The project also involves the removal of the current facilities next to the stones with the intention to return the area largely to grassland.