Graduates: What you can do in the recession 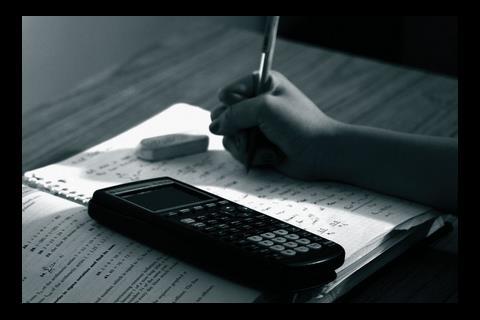 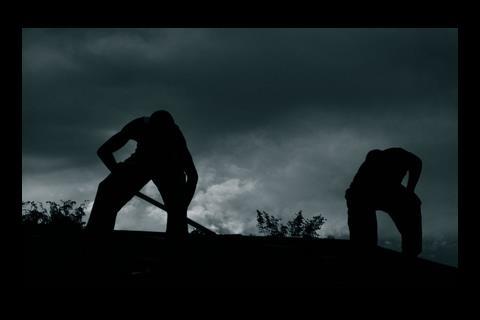 Now is not the best time to be a construction graduate, but if you make the most of what opportunities there are, you can still stand out from the crowd. Michael Willoughby has some suggestions

Noah Rainey is an urban planning student at University College London and about to graduate. “When I started this course, my prospects were fantastic. Now they are distinctly less promising,” he says.

On the face of it, 21-year-old Rainey should have a bright career ahead. He is hard-working, enthusiastic, well connected and he has been doing all the right things to get a job, including work experience with Drivers Jonas in London and on the Waterfront development in Edinburgh.

“I’ve made 20 speculative applications to company directors,” he says, “but haven’t had a single interview.” Forced to accept he may not get a job at all, Rainey has started considering other options, including doing a master’s in planning or even moving to Hong Kong, where he’s heard planners are in demand.

Rainey’s predicament is typical of this year’s graduates. In March 2007, construction needed 87,600 recruits. Last week, housing delivery organisation 2020 Group, warned that 447,000 workers would lose their jobs between now and 2010.

Neil Morris, head of international client services at recruitment agency Digby Morris, puts it bluntly: “Construction graduates are buggered this year.” But if you happen to be one of those graduates, don’t give up hope. Here are some options.

Article 25 is a British construction industry charity named after the article in the UN’s universal declaration of human rights on the right to shelter. Since 2006, it has built a school for street children in Goa, an orphanage in Ghana and a clinic in Uganda.

Lisa Dayanandan, a fundraiser with the charity, says it is looking for construction graduates. “We generally look for a specific skillset based on projects we have coming up,” she says. “Also, drawing skills are always useful because there are not always computers where we work.”

To hear about roles coming up, sign up for Article 25’s email alerts.

Dan Taylor, a director at Hays Construction and Property, says now is an excellent time to stack up further qualifications. “It’s a way to stand out from the crowd,” he says.

Karl McClelland is director of jobs agency Architectural Select. He says: “If you can’t find work, but spend three months learning to use a useful computer program, it looks better to employers than doing nothing.”

Colin Woodward, director of recruitment agent Contract Scotland, says: “Look for opportunities in a sector that might require some of your skills.” Oil and gas, for example, is an industry still recruiting graduates, and construction industry skills such as project management and cost control are in demand.

Beware of training for something new, though. Woodward says: “The upturn might arrive before you’ve finished retraining, so it’s hard to know whether this is worthwhile.”

If you decide to stay in the game, Morris advises that you gain experience any way you can.

Once you’re applying for paid work, James Wilmott, team leader with recruitment firm Abatec, says: “Find inroads – for example, work on the Decent Homes programme continues apace. In future, employers will look more favourably on a graduate who has shown they could survive in construction in 2009 than someone who dropped out.”

He advises talking regularly with selected recruitment agencies, rather than letting several who don’t know you flood the market with your CV. “I’ve got 12 candidates I’ve been meeting frequently and 200 on a database I couldn’t tell you anything about,” he says. “When someone has a job going, I will think of those that have made the effort.”

Three ways to get paid

A guide for small companies and specialist contractors, by Ken Tracey

Check out the client

Looking at a company’s accounts is of limited value, as they’ll show it’s financial standing before the downturn. Instead, get an up-to-date credit report from a large credit rating agency such as Experian or Dun & Bradstreet. These will provide details of its directors, recommended credit limits and assess how risky it is for you to trade with it. The number of court judgments against a company can be indicative of its ability to pay.

If a client disputes the money it owes you, you’re in for a time-consuming process. Negotiation is the best way of resolving disputes, but parties’ positions often become entrenched. If this happens, consider mediation – a form of negotiation done through a neutral third party. It’s a cheap and efficient method to resolve a dispute and an agreement may be enforceable if both parties agree to that. If this fails too, adjudication is your next option. It’s expensive but at least an it’s readily enforceable in the High Court.

It is more important during a downturn to tackle late payment immediately. If you haven’t been paid, “suspension of performance” under the contract can be an effective lever, and it’s allowed by the Construction Act. It may also be a condition in the contract, in which case that must be invoked rather than the act. Make sure you serve the required notice in writing and that work continues until the notice period expires.

And don’t forget to claim interest on late payments. You might be able to do this under the contract. Otherwise, a claim may be made under the Late Payment of Commercial Debts (Interest) Act. A notice of intention to claim interest should add weight to a your claim for payment.
Ken Tracey is commercial adviser to the Electrical Contractors’ Association

Search for the latest jobs in construction here.