Predict the FA Cup winners and win a football shirt 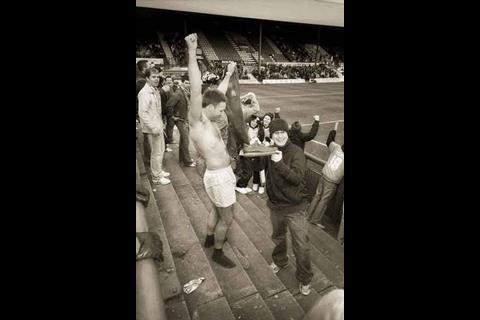 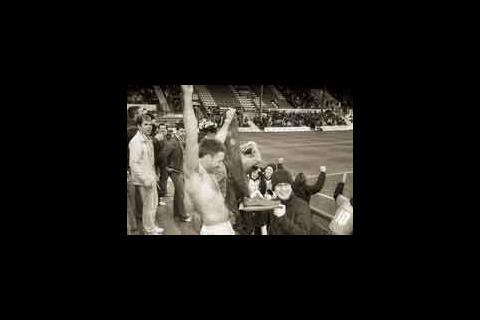 This Barnsley fan will be travelling to Liverpool at the weekend hoping for a FA Cup upset. If he entered our prediction quiz he could win back his football shirt

Up for the Cup?

For your chance to win a football shirt for any of the teams in the FA Cup fifth round predict the outcomes of this weekend's matches below - predictions of who will win, lose or draw please.

Just in case you were getting rugby withdrawal symptoms waiting for the next Six Nations fixture, here’s a top Premiership game for you. Will the Wasps float like butterflies and sting like… wasps? Or will the boys from Bath walk all over them at The Rec? Kick off at.2.45pm Saturday. Predict the results below.

Fancy a flutter on the gees-gees? Or perhaps just try and guess which horse wins. There are nine horses running but the smart money is on Kauto Star, who was undefeated for nearly two years until losing to Monet’s Garden earlier this season. But wait - Monet’s Garden will also be running on Saturday. Which of the two will win? Or could it be an outsider? Saturday afternoon. Predict results below.

Check the site next week to see if your predictions were better than Sport Billy, the Building tipster. This is what he thinks will happen:

(1) Here we go… Southampton to win, Wolverhampton Wanderers to win, Barnsley to win, Coventry City to win, Chelsea to win, Manchester United and Arsenal to draw, Middlesbrough to win, Portsmouth to win.

Check back next week to see how you fared and if you’ve won the football shirt.

Last week’s winner of a Six Nations rugby shirt of their choice was Steve Game. He was randomly selected from five potential winners.