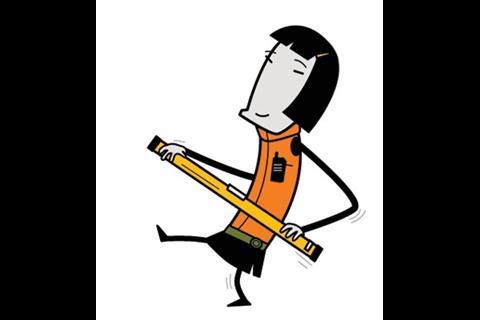 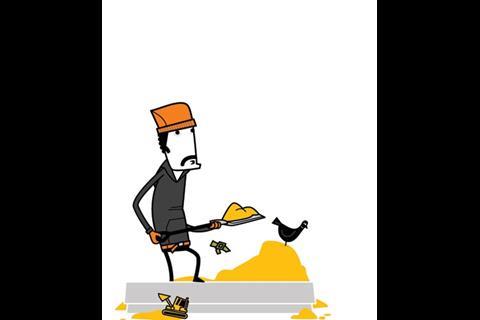 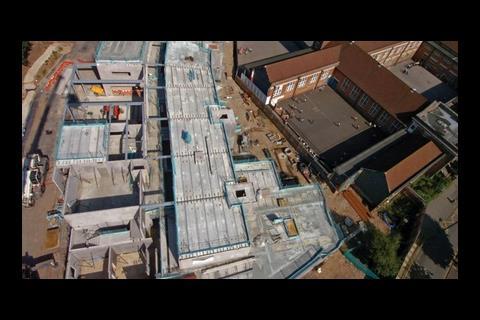 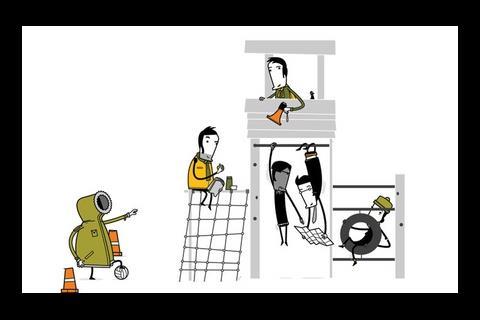 Primary schools are often small projects, but with £7bn-worth in the pipeline, they may be a lifeline for the industry’s SMEs

Sometimes it’s hard being a little fish in a big pond. It’s hard for primary school children when they move up and it’s hard for smaller contractors when they try to win work in the government’s £45bn secondary school renewal programme. Even the academies framework, which is used to procure Building Schools for the Future (BSF) projects worth up to £150m, requires contractors to have a national presence. This has made it tough for SMEs to get involved, despite the fact that they are the firms most reliant on public sector work to survive.

All that could change, however, with the start of the £7bn primary capital programme this April. The government has pledged to rebuild or renew 8,000 of England’s 18,000 primary schools by 2023, with many of them being smaller projects well suited to SMEs. It plans to spend £1.75bn by April 2011, including £800m brought forward from 2020/11, to ensure that projects get going as soon as possible.

Here we examine the work available, the firms that stand to benefit, the probably procurement routes – and how likely it is that the programme will help the industry through the recession.

Plans for an overhaul of England’s primary schools were first announced in 2005, and the first 23 projects were set up in 2007 as pathfinders. One of these, the John Perryn school in Ealing, west London, is now approaching completion (see case study overleaf). Jim Knight, the schools minister, confirmed in November that the programme would be rolled out nationally from 1 April.

Some 148 local authorities have applied to participate in the programme. These include:

The programme will be split between rebuilding and refurbishment. The balance will be weighted towards the latter, with refurbishment projects ranging from the overhaul of a single classroom block to the renewal of 75% of a school’s floorspace. About 1,500 rebuilding and refurbishment projects are in the pipeline, including more than 350 new or replacement schools. The provision of major refurbishments or new facilities are planned for about 850 primary schools; smaller building projects (involving less than half of a school’s floor area) are to take place at a further 350.

As a rule of thumb, the new build of a 400-pupil primary school costs between £4m and £7m. This is about a quarter of the project size of the average secondary school of 1,000 pupils, which costs about £20-25m to build and has to include more sophisticated IT facilities.

How much will they help the industry?

Primary schools are small projects and do not usually rely on the PFI for funding. This means that the programme is far more protected from the recession than other work streams, which rely more on investment from banks and central government.

The government has confirmed £1.9bn of funding for primary school programmes over the next two years (including £150m already spent on pathfinders). This is half of the £3.8bn needed to finance work until 2011. Local authorities will be expected to use other capital funding streams and capital receipts to fund roughly half of each project.

This poses a potential problem if land sales are needed to raise some of that cash. The price of land has already been hit by the recession; this has contributed to funding shortfalls in the Learning and Skills Council’s £5bn further education building programme. However, as the sums involved are relatively small, councils should be able to cover most of the cost without relying too heavily on this source of funding.

The programme has also been highlighted as a priority for the government, and £800m originally earmarked for 2010/11 has already been brought forward. This means that there is every likelihood that spending will translate into active sites more quickly than with programmes such as Building Schools for the Future.

When the funding was announced in November’s pre-Budget report, children’s secretary Ed Balls said: “The vast bulk of the projects that can be brought forward will be small-scale modernisations and refurbishments, giving immediate cash injections to the thousands of SMEs that are fitting out these new facilities.”

Richard Burgess, managing director of Clarson Goff, a consultancy that has experience of education work from the academies programme, says: “The government’s programme will be a major boost for SMEs, provided the procurement procedure does not exclude them and the work does not end up going to the larger companies as tends to happen with BSF. I think the single largest task will be to ensure that the time between the moment the Official Journal notice is issued and the SMEs actually start work is reduced to the minimum.”

With eight construction businesses going bust each day, speed is clearly of the essence.

The John Perryn primary school in Ealing was one of 23 pathfinder projects set up by the government in 2007. It involved improving the school to meet the needs of a nearby traveller community – the school has 10 times the national proportion of traveller pupils.

Primary schools are small projects and do not usually rely on the PFI for funding. This means that the programme is far more protected from the recession than other work streams

The £8.4m design-and-build scheme began in April 2008 and is scheduled for completion this April. A 19-week programme of external work and landscaping will follow.

The scheme was procured through an existing framework set up by the London Borough of Ealing, and involved a competition between two framework members, Willmott Dixon and Wates, at concept design stage.

The scheme was then advanced through a two-stage design-and-build route under a JCT contract with open-book tendering in the second stage.This enabled the design to progress while detailed negotiations were held.

Steve Harnett, operations manager at Willmott Dixon, says the bidding was much quicker than the secondary schools the firm has been involved in, owing to its simplified procurement.

He says: “There was the flexibility to fast-track the procurement and design with a simple form of contract that isn’t possible when following the BSF procurement route.”

The biggest challenges were maintaining a contract cost that was set two years before the job was finished and the tightness of the site: “We had to consider the existing school five metres from our boundary.”

How will they be procured?

So far, the programme has been organised by the Department for Children, Schools and Families (DCSF); however, it is understood that it will eventually be managed by Partnerships for Schools (PfS), the government’s schools delivery body.

The timeframe for such a move is unclear, and the DCSF has said the plan had not been “fleshed out” yet.

The government is keen to stress that procurement will be much more flexible than Building Schools for the Future (BSF), which offers a choice between framework contractors and Local Education Partnerships (LEP). The LEP involves a joint venture between the local authority, PfS’s investment vehicle and a contractor.

“The primary capital programme must focus on transforming educational standards and plan for the long term – funding will not be signed off unless local authorities can prove that,” says the DCSF. “Also, they must have more flexibility over how to run their programmes because primary school schemes are generally much smaller than in BSF.”

Government sources have indicated that there will be four methods of procurement for primary schools: local authority frameworks, LEPs, one-off procurement and PFI.

Owing to their small scale, it is expected that most projects will be procured through existing local or regional frameworks. This should open up schools work to many firms that have not been able to get on the more centrally administered BSF programme.

Peter Owen, managing director for the Midlands at Willmott Dixon, is in overall charge of the firm’s education work. He says: “There are 10 times as many contractors involved in local frameworks than there are with PfS. Also, if a local authority is running its own procurement, it will consider softer issues such as local employment and knowledge of the area, which favour local firms.”

Many regional frameworks are up and running. However, most will be renewed during the primary capital programme. New frameworks are being set up in areas including Bristol and the Midlands. Some councils may also choose to procure primary schools as one-offs, particularly for larger schemes.

There will also be projects that are particularly suited to larger firms. Some local authorities that already have LEPs set up for BSF will procure primary schools through that model to save time. There is a strong drive within the government to use LEPs, however, according to the DCSF “using an LEP for primary schools will be the exception rather than the rule”.

Another model the DCSF says could be used in a minority of cases is the PFI, although the scale of the projects mean it would only be appropriate if two or three local authorities clubbed together, or if primary schools were brought into an existing PFI arrangement.