In pictures: Knight Architects gets OK for Sussex railway bridge 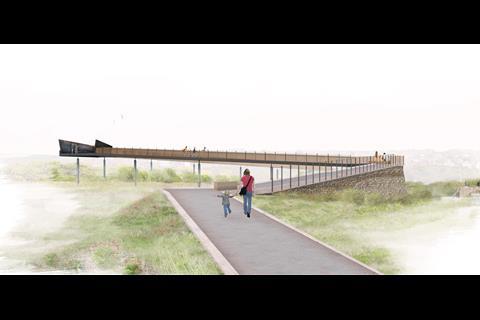 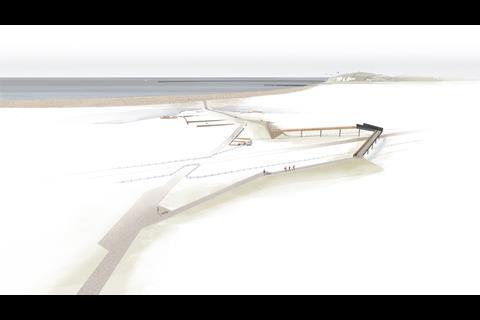 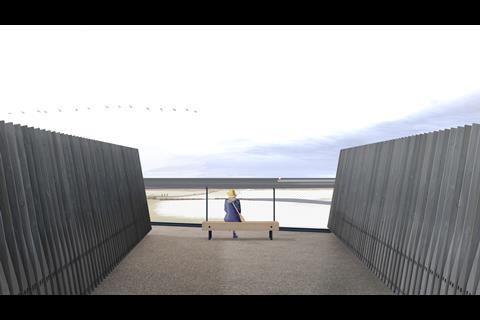 Knight Architects has been given planning for a new footbridge that will replace a pedestrian level crossing to and from a Sussex beach.

The scheme, which has been drawn up with engineer Arup, has been designed for Network Rail and is set to give visitors a safer route to Seaford Beach in East Sussex.

The main crossing has been designed to mimic railway sleepers while rounded beach cobbles will be used on the retaining walls in a reference to the nearby shingle beach.

Tim Slaney, director of planning at the national park, said the bridge would allow visitors to observe the lost village of Tide Mills, abandoned in 1939 after being declared unfit for habitation three years earlier, which he said was an area of significant archaeological interest.