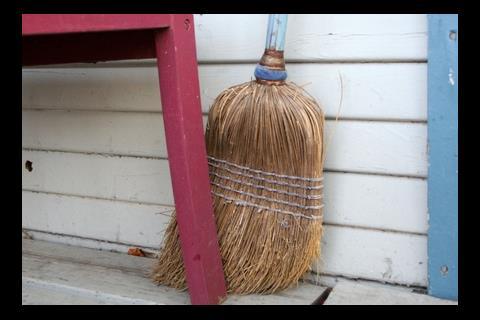 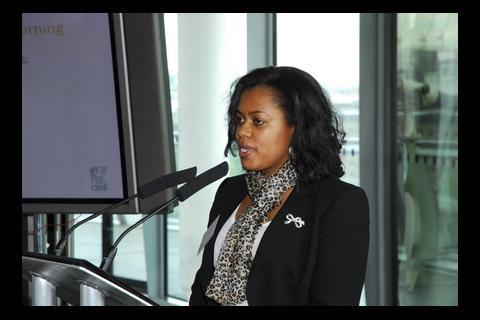 After just two weeks, CIBSE has signed up over 100 participants in its third annual‘100 hours or Carbon Clean up Campaign.' The signatories now have from now until November 30th to donate 100 staff hours to reducing carbon from their organisations.

The next 100 applicants will be entered into a draw to win one of 25 free decentralised energy feasibility studies.

At the ‘100 hours’ launch at City Hall last month, the UK’s industry body for SMEs said that small businesses had only failed to take action on EPCs through a general lack of awareness rather than apathy. Nyree Connell took the opportunity to launch the FSB’s guidance on the matter.