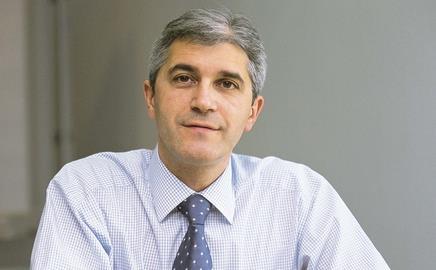 Shares in Inspace rose more than 50% after it revealed its former parent company Willmott Dixon had made a £154m cash offer for the stake it floated on the stock exchange just two years ago.

The social housebuilding firm said talks were at an advanced stage for a 183p per share offer but said “there can be no certainty that an offer will be made”.

Numis analyst Francesca Raleigh said: “Given the large shareholdings Willmott Dixon and related parties have in Inspace, and given current market conditions, this looks like a done deal.”

Willmott Dixon, privately owned by the Dixon and Willmott families, floated a minority stake in Inspace in 2005 at 108p.

Inspace shares peaked this year in May at 197p but have suffered along with commercial housebuilders in recent months and slumped to a year low of 106p last week. Following the announcement of an offer, the shares were trading at 165p.

City analysts were cool on speculation the deal could open the floodgates to a flurry of takeovers of undervalued housebuilders, saying the shareholder structure of Inspace made it unique.

There was a brief spike in housebuilders’ shares this week on the back of better than expected market statements from housebuilders, such as Berkeley Group whose profit was up 11.2% to £80.6m and turnover was up 15.8% to £441.4m. Despite reporting sales were down 7% for the four months to the end of November, Bellway saw its shares rise 3% to 907p.

Housebuilder Barratt this week won the right to develop the first zero-carbon homes under the Carbon Challenge programme. But the companmy was also to be dumped out of the FTSE 100 when Building went to press.