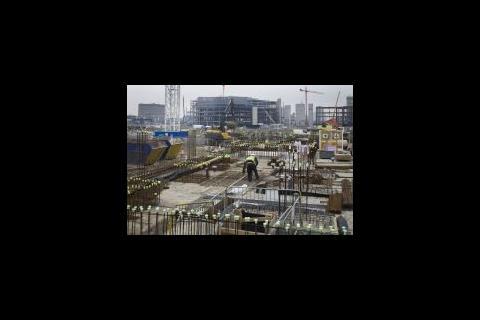 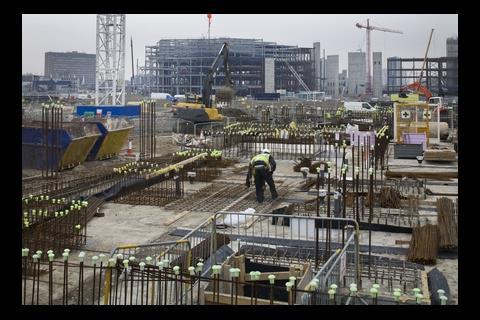 Work on the foundations of the Olympic village 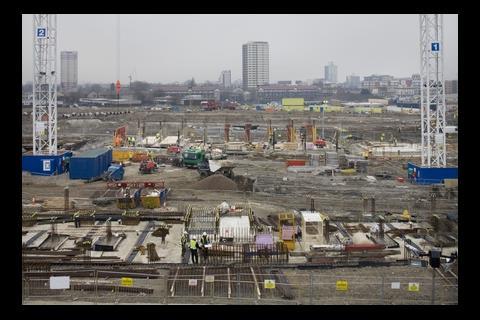 Work on the Olympic site in January 2009 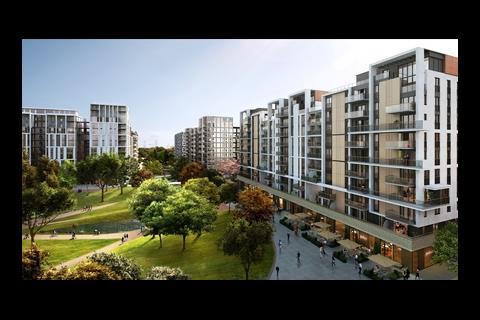 CGI of the finished village 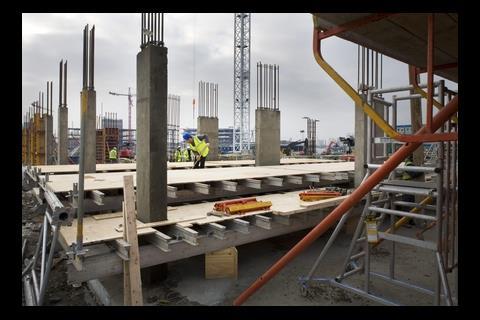 Close-up view of work on the site

Workforce on Olympic site will triple this year, with further apprenticeships pledged

Up to 30,000 construction jobs will have been created on the Olympic site in east London by 2012, according to the Olympic Delivery Authority (ODA).

The workforce on the Olympic park and Olympic village is expected to rise to 11,000 later this year, from the present level of 3,315.

The ODA this morning announced an additional 250 apprenticeship opportunities on top of the 2,000 already pledged. Firms bidding for new contracts would have to ensure that at least 3% of the workforce are apprentices.

ODA chairman John Armitt said: “We are also delivering vital business, jobs and training opportunities in a tough time for companies and workers. Maximising apprenticeships on the Olympic park is an important boost to this legacy.”