Job to run for eight years 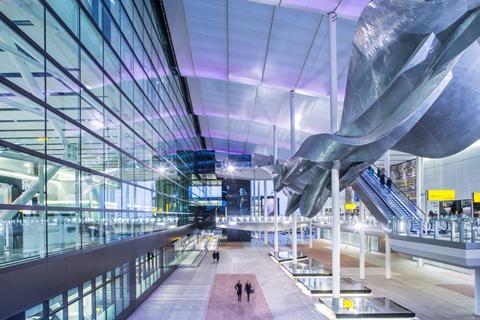 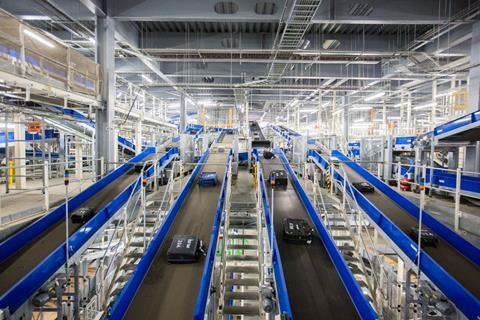 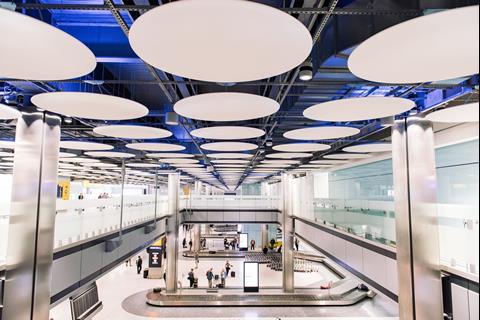 Aecom has secured a multi-million pound contract with Heathrow Airport as lead designer for its Future Terminal 2 programme.

Under the eight-year contract, Aecom will provide design and project management services for a new baggage handling system and infrastructure to support the expected growth in passenger numbers at T2.

Aecom will be responsible for leading and integrating the design of all the various work streams that the programme will deliver, including demolishing T1 and creating new infrastructure for a permanent T2 baggage system.

ANALYSIS: Getting the Heathrow expansion together

The consultant has been supporting Heathrow on the programme for the past year, with this new contract significantly expanding the scope of its role.

The contract will use a Project 13 alliancing approach, with Heathrow and Aecom set to work as one team for the duration of the contract.

T2, which opened in 2014, is currently supported by the baggage system at the now closed T1.