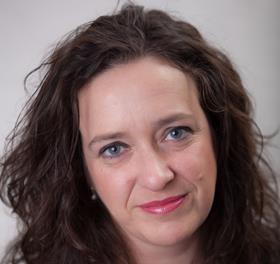 Aecom has poached a director from rival Faithful + Gould to head up the firm’s London commercial team.

Wring (pictured)  worked at F+G for 12 years, where she won jobs in the south east and expanded the firm’s Cambridge presence as a regional director.

Earlier this year, Aecom saw its head of offices in London, Alastair Kenyon, leave to become an equity partner at smaller rival Alinea, the firm set up in May 2013 by six former Davis Langdon – snapped up by Aecom in 2010 – and EC Harris partners.