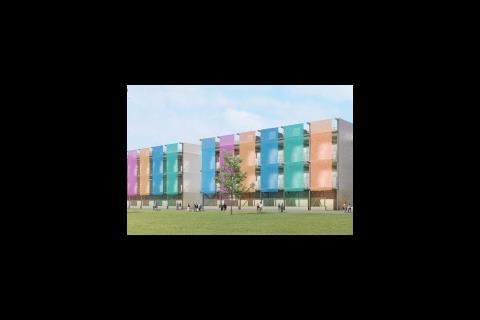 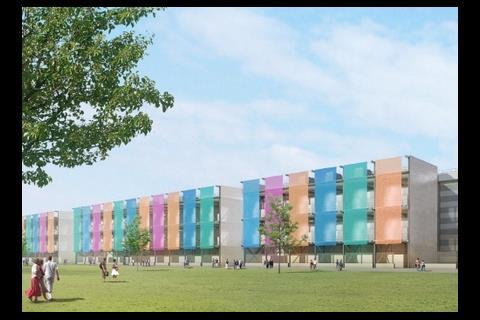 The revamped design for the 2012 media centre has been signed off by the Olympic planning committee.

Last month Allies & Morrison, which had been replaced as lead architect on the controversial scheme by RPS Burks Green, was brought back after a Cabe report dubbed plans “extremely weak”.

Changes made since then include new cladding design with greater use of colour for the main press centre (MPC) and a “chequerboard” cladding design for the international broadcast centre (IBC).

A decision on the application was originally due two weeks ago but was pushed back to allow planning committee members to take in responses to the design changes. The green light was finally given last night.

Sebastian Coe, chairman of the London 2012 organising committee, said: “This decision marks a significant step towards the provision of the best possible working environment and technology for the 20,000 members of the world's broadcasters, press and photographers in the summer of 2012.”

Mayor of Hackney Jules Pipe said: “We are pleased improvements have been made to the design of the IBC which enables the building to be more flexible for its legacy use. We welcome the ongoing commitment to refining the MPC design and finish to ensure a building of quality that can become the home for creative industries in legacy.”