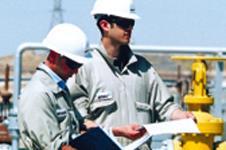 Amec has warned that £250m of revenue will be blown off its books by currency headwinds this year.

In a statement to the City this morning, the engineer said exchange rates for 2014 were forecast to be “less favourable” than in 2013.

It said it expected this to translate into an impact on revenue of around £250m and on trading profit of around £25m this year.

However, it said that it continued to have a “strong financial position” and its outlook for the year remained unchanged.

It said there would be less “greenfield” activity in the oil and gas market but this would be partially offset by work in the green energy sector and Middle East oil and gas work.