German competition regulator gives its approval to the aquisition 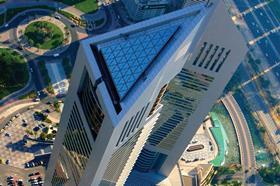 The firm announced this morning that it had been given the green light to proceed with the deal by the German Federal Cartel Office.

The approval further increases the likelihood that the deal will complete in October as planned.

Arcadis is now the sole bidder for Hyder after it saw off rival Japanese bidder Nippon Koei by securing enough shares in Hyder to block any other takeover bids earlier this month.

However, the move meant it had to increase its offer to £40m than it had originally offered when it started the acquisition process in July.